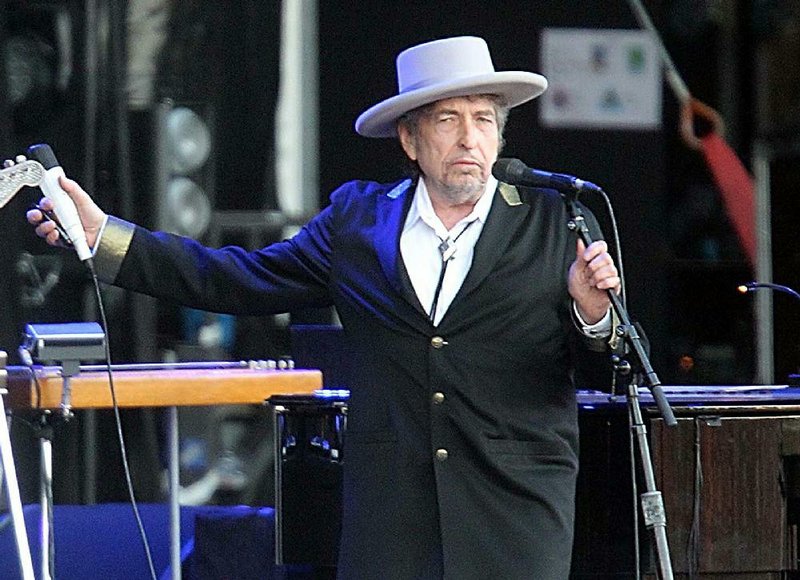 The Bob Dylan and His Band show scheduled for June 27 at Simmons Bank Arena has been canceled due to ongoing concerns about covid-19, according to a news release.

Tickets purchased from Ticketmaster will automatically be refunded within about 30 days of receipt of email notification of the cancellation, according to the release.

Tickets purchased at the Simmons Bank Arena box office will need to be returned for a refund. The box office is closed until further notice, according to the release, and information about its reopening will be posted to the arena's website when it is available.