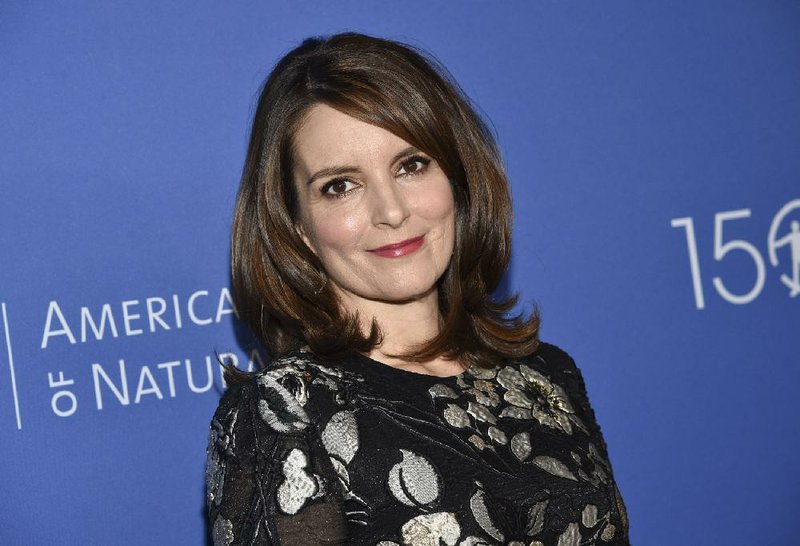 FILE - In this Nov. 21, 2019, file photo, actress Tina Fey attends the American Museum of Natural History's 2019 Museum Gala in New York. Fey says more than $115 million was raised toward supporting New Yorkers impacted by COVID-19 during a virtual telethon. A tearful Fey said “Thank you, thank you" in reaching the dollar amount as host of the Rise Up New York! event Monday, May 11, 2020. (Photo by Evan Agostini/Invision/AP, File)

• Tina Fey shed tears after announcing that more than $115 million in pledges had been raised toward supporting New Yorkers affected by covid-19 during a virtual telethon. "Thank you, thank you," said a tearful Fey, the host of the Rise Up New York! event Monday night. The Emmy-winning actress along with other A-list celebrities including Barbra Streisand, Jennifer Lopez and Michael Strahan asked for donations to help relief and recovery efforts. "Our city is under attack, but we've been here before," Robert De Niro said. "In the last 20 years, both 9/11 and Hurricane Sandy. You can take your best shot but you cannot break our spirit." The one-hour benefit was presented by the New York-based poverty-fighting organization, Robin Hood, and iHeartMedia. Robin Hood said all the donations will provide support for food, shelter, cash assistance, mental health, legal services and education. "If you had breakfast today, you are better off than 2 million of your neighbors who woke up hungry," Fey said. Mariah Carey performed her 1992 song "Make It Happen." She sang while her backup singers and pianist performed on separate screens to the upbeat tune. Lin-Manuel Miranda, Cynthia Erivo, Idina Menzel, Ben Platt and others performed a rendition of Frank Sinatra's classic song "New York, New York." Lopez introduced PS22 Chorus, a collection of New York elementary school students who sang Andra Day's "Rise Up." "New York, I know your strength," said Lopez, a New York native. 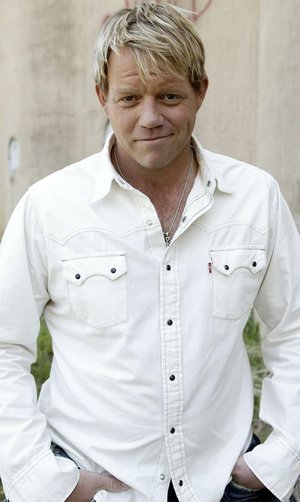 • Texas Rangers season ticket holder Pat Green will be among the Texas artists who will play a series of drive-in concerts in the parking lot of the team's new stadium that has not yet hosted a baseball game because of the coronavirus pandemic. Eli Young Band, Whiskey Myers, along with Josh Abbott Band and Kevin Fowler, will also do hour-long acoustic sets during the Concert In Your Car series June 4-7 at Globe Life Field. Organizers said Tuesday that 400 vehicles will be allowed in for the shows each night, with fans having to remain in their vehicles and listen to the performances through FM radio signals. General admission tickets, for $40 per vehicle, will have to be bought online in advance and will be scanned through the window for entry. The parking lot being used, located between the new Globe Life Field and the team's former home, Globe Life Park, could hold 800 to 1,000 vehicles. The capacity is being limited to allow plenty of room for social distancing. There will be no concessions or merchandise sales. The first scheduled event at the new $1.2 billion stadium in Arlington was supposed to be a Chris Stapleton show on March 14 which was rescheduled for Nov. 21 due to the covid-19 outbreak. It is still unclear when the Rangers will play their first game there.