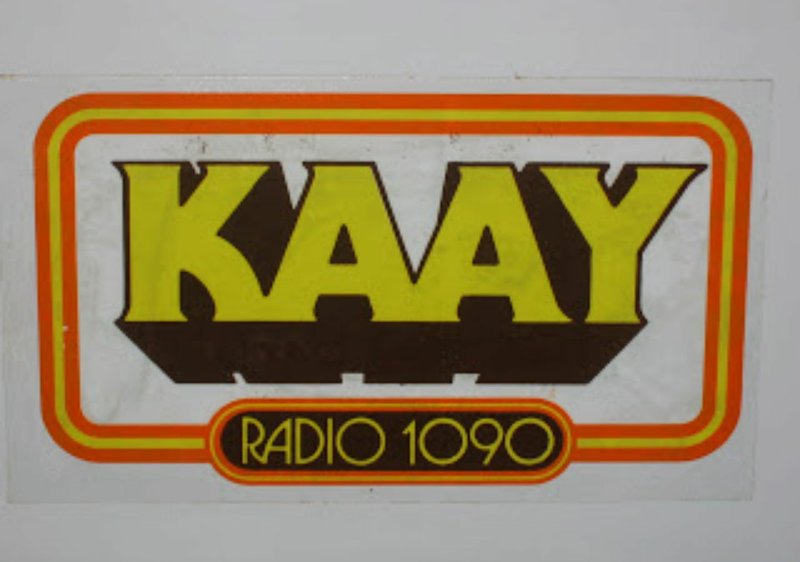 Beaker Street, hosted by Clyde Clifford, will air from 9 p.m.-midnight Friday on the Arkansas Rocks network of stations.

The album rock program is described by Clifford as a "true musical stream of consciousness where not even the first song each week is pre-planned," according to a news release. "The songs that fill the 3-hour show are chosen following the whims of the audience, the circumstances of the night, and the wandering imagination of the host."

Beaker Street debuted in late 1966 on Little Rock station KAAY and featured a pioneering format of underground rock 'n' roll and deep album cuts not normally played during the daytime.

The final show aired on The Point on Feb. 6, 2011, according to the show's Facebook page.

After retiring from his job at the University of Arkansas for Medical Sciences, Seidenschwarz hosted Beaker Street on Arkansas Rocks at midnight on New Year's Eve, playing deep album cuts of classic rock into the wee hours of Jan. 1, 2020.

Health issues forced Seidenschwarz to stay away from the mic since then, but Arkansas Rocks' Tom Wood said that Beaker Street's return is confirmed for Friday and will continue weekly.