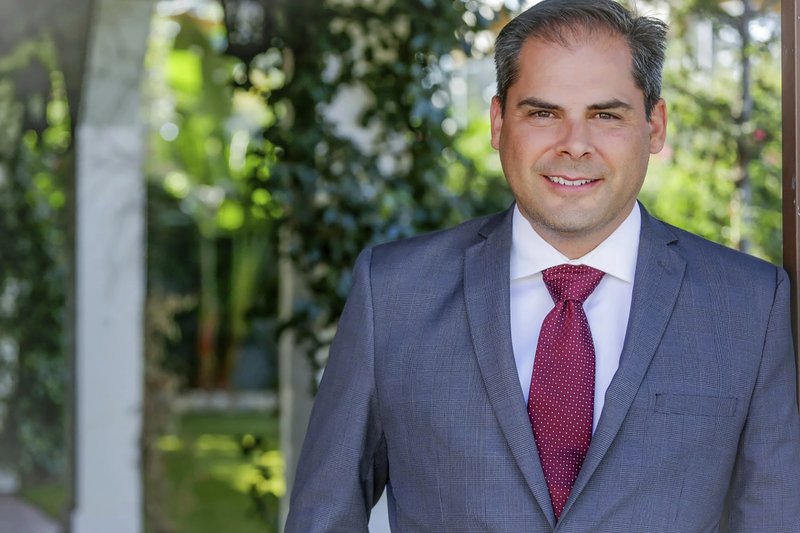 This undated photo provided by the Mike Garcia For Congress campaign shows candidate Mike Garcia. A swing House district north of Los Angeles is up for grabs in a contest that will be an early test for President Donald Trump as he heads toward November. Trump has been using his presidential perch to summon up support for Republican Mike Garcia, who faces Democrat Christy Smith on Tuesday, May 12, 2020 in a special election for the vacant 25th District seat. (Cynthia Smalley/Mike Garcia For Congress via AP)

LOS ANGELES -- Former Navy fighter pilot Mike Garcia captured a vacant U.S. House seat north of Los Angeles with support from President Donald Trump. He had about 56% of the votes after an updated tally Wednesday.

The win over Democratic Assemblywoman Christy Smith represents a rare victory for Republicans in heavily Democratic California. The last time the party reclaimed a Democratic seat was 1998.

The race in the 25th District was being watched nationally as a proxy vote on Trump's leadership during the coronavirus crisis, as well as for hints about the political climate heading toward the November elections.

However, she said she expected to win in November, when the two meet again in a rematch for the full, two-year House term that begins in January. "This is only one step in this process," she said in a statement.

Garcia, a political newcomer, had a 12-point edge over Smith in Tuesday's special election for the swing 25th District. An unknown number of ballots remained uncounted. Los Angeles County, where most of them are, was not expected to update its tally until Friday.

California routinely counts large numbers of votes after Election Day, and mail ballots can arrive as late as Friday and still be counted if they were postmarked by Election Day.

With about 143,000 ballots tallied -- almost all of them mail-in ballots -- Garcia had 56%. All voters received mailed ballots because of the coronavirus outbreak, though a sprinkling of polling places were available for those who wanted to vote in person.

Trump, who lost the district that runs through an area of suburbs and small ranches in 2016, urged voters to support Garcia, while former President Barack Obama, Hillary Clinton and other high-profile Democrats backed Smith.

Early on Wednesday, Trump tweeted: "Big Congressional win in California for Mike Garcia, taking back a seat from the Democrats."

The seat became vacant last year after the resignation of Democratic Rep. Katie Hill, who stepped down after admitting to an affair with a campaign worker and the House opened an ethics probe into an allegation that she was involved with a member of her congressional staff, which Hill denied.

Two years ago, Democrats picked up seven Republican House seats in California, helping the party retake control of the chamber. 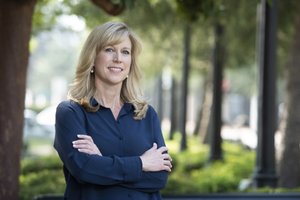