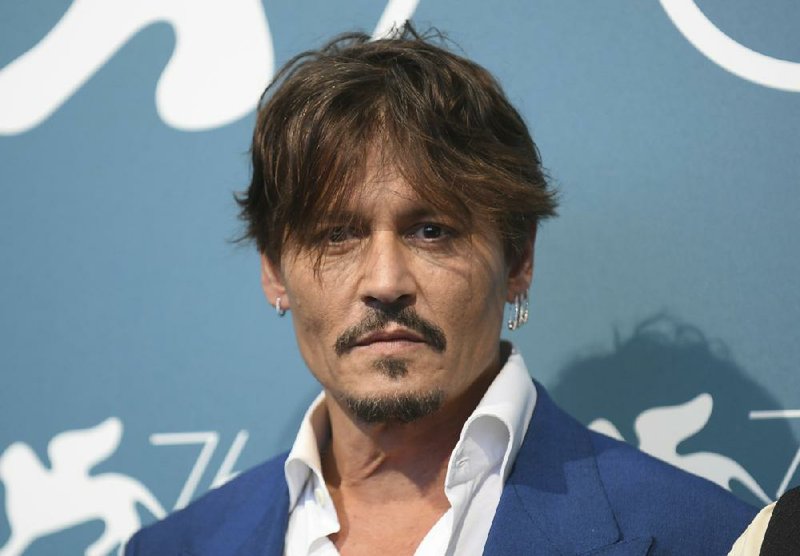 This Sept. 6, 2019 file photo shows actor Johnny Depp at the photo call for the film "Waiting for the Barbarians" at the 76th edition of the Venice Film Festival in Venice, Italy. (Photo by Arthur Mola/Invision/AP, FIle)

• Two former romantic partners of actor Johnny Depp went to his defense Wednesday in his libel suit against the British newspaper The Sun, dismissing claims that he was violent or abusive. Actresses Vanessa Paradis and Winona Ryder supported the Pirates of the Caribbean star, who is suing the tabloid paper's publisher, News Group Newspapers, over an April 2018 article that referred to the 56-year-old Depp as a "wife-beater." The article contained allegations by Depp's ex-wife, Amber Heard, who filed for divorce after requesting a domestic-violence restraining order. Depp has denied the allegations. In a hearing conducted remotely, lawyers for Depp sought to have the statements from Ryder and Paradis included as evidence. Court documents show that Paradis, who said she's been a partner to Depp for 14 years and "raised their two children together," described him as "never violent or abusive." Ryder, who was in a relationship with the star in the 1990s, said Depp was never violent or abusive toward her. A spokesman for Heard issued a statement saying that "in relation to Vanessa Paradis and Winona Ryder's evidence, we are glad they did not have the same experience as Ms. Heard," adding, "However, one woman's experience does not determine the experience of another woman."

• Howard Stern says he and President Donald Trump are both showmen who love a good time -- and they both hate Trump supporters. "One thing Donald loves is celebrities, he loves the famous," Stern said on his SiriusXM show Tuesday. "He loves it. He loves to be in the mix." Stern, 66, hosted Trump on his radio show several times over the years and frequently saw him at social events, including the shock jock's 2008 wedding, where he seated the then-future president next to Joan Rivers. According to Stern, Trump went anywhere famous people would be and is suffering now that Hollywood has turned its back on him. He likened the president's predicament to an episode of The Twilight Zone. "The oddity in all of this is the people Trump despises most, love him the most," Stern said, adding that many of those who support the president wouldn't be allowed to stay at a Trump hotel. "He'd be disgusted by them. Go to Mar-a-Lago, see if there's any people who look like you. I'm talking to you in the audience." According to Stern, Trump could still have his old life back."I do think it would be extremely patriotic of Donald to say 'I'm in over my head and I don't want to be president anymore,'" Stern said. "It'd be so patriotic that I'd hug him and then I'd go back to Mar-a-Lago and have a meal with him and feel good about him because it would be such an easy thing to do." But, Stern conceded that it's highly unlikely for that to happen. 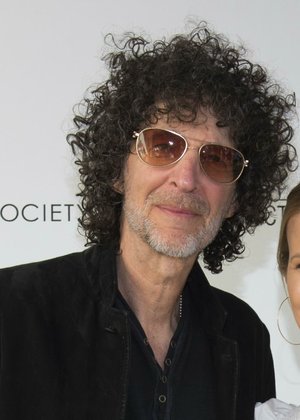