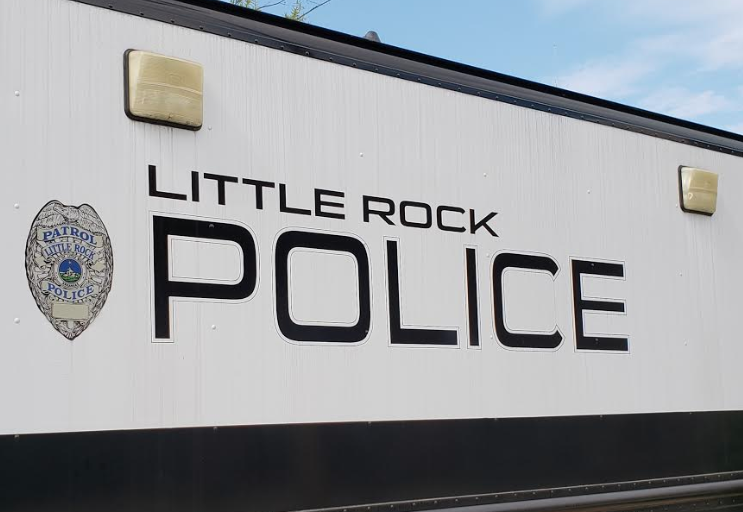 Little Rock detectives questioned and released three men after finding a 37-year-old Bryant man shot in the legs on Wilderness Road shortly after midnight on Monday, according to a police report.

Jermaine Smith of Bryant was the third of three men to be wounded by gunfire over the weekend, the report states.

Officers found Smith on the ground about 10 minutes after midnight Monday while responding to a complaint about a suspicious person in the 9800 block of Wilderness Road, authorities said. Smith told police he'd been shot inside a house on the block after being abducted and brought to the residence by two men in a white Dodge Charger.

The home was unlocked, and police awakened and questioned a 47-year-old resident who said he did not know what was going on, according to the report. Police also stopped a Charger in the area that matched the description given by the victim and questioned the men inside it, a 34-year-old from Arkadelphia and a 33-year-old man from Odessa, Texas.

About three hours earlier, 48-year-old Edgar Lewis of North Little Rock was wounded in the arm in a drive-by shooting in the 4300 block of Ludwig Street, west of John Barrow Road, a separate police report states.

A report of gunshots brought police to the location shortly after 9:15 p.m. Sunday, where another person said he and Lewis had been talking outside when a car pulled up and someone opened fire, hitting Lewis. The house and two cars parked nearby were also struck by bullets, authorities said.

On Saturday night, Eduardo Murillo, 33, was shot in both thighs, according to police.

Officers found him at the Sunburst Village Mobile Home Park, 5511 Baseline Road, where he is a tenant, a report states. Murillo said he'd been walking back from a liquor store in the 5600 block of Baseline when someone shot him, but he did not see who or hear the gunshots.

Police identified a 21-year-old North Little Rock man as a potential suspect after reviewing surveillance video that showed Murillo and the man fighting after an argument, according to authorities.

No arrests had been made in the separate shootings at the time of the reports.