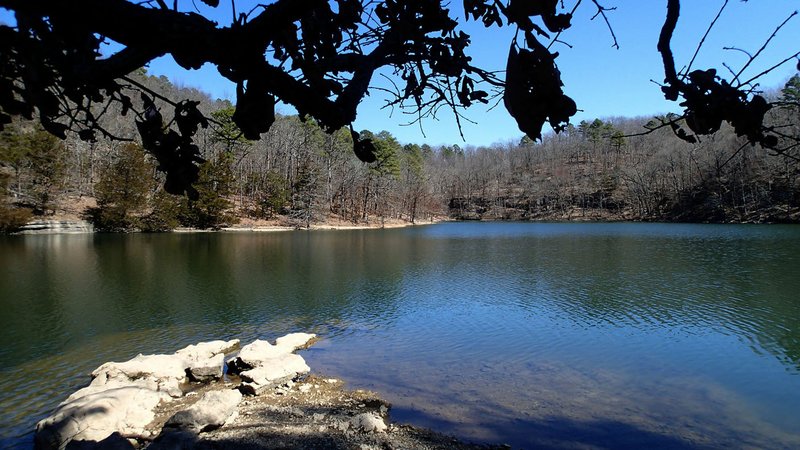 Scenic spots for a rest break or a picnic are numerous where February 2020 the Karst Loop skirts Beaver Lake. (NWA Democrat-Gazette/Flip Putthoff)

Deputies were using sonar to find Steinbeck's body in the lake near the Prairie Creek area, Jenkins said.

The department received a call Sunday night where a witness reported hearing a boat and then a loud scream, she said. The witness said a few moments later, he saw a boat coming toward him with no one on board, Jenkins said.

Deputies searched the area and shoreline Sunday night until dark, she said.

The search resumed Monday morning. The Sheriff's Office's dive team is on the scene, but hasn't yet been used, Jenkins said.

"We are doing our best and hopefully we will find him," she said.