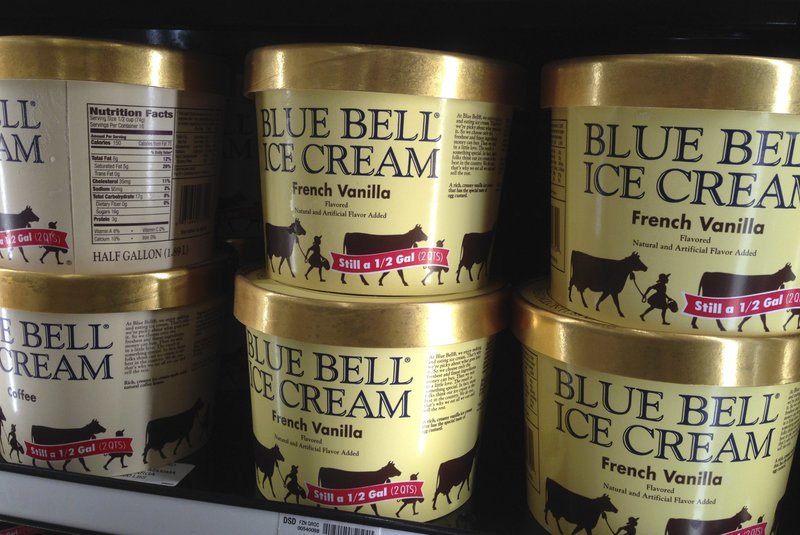 HOUSTON — An employee for a popular Texas ice cream maker has tested positive for covid-19, the company said.

The employee, who works at Blue Bell Creameries’ facility in Brenham, has been quarantined and is under medical supervision, according to a company statement. Brenham is located about 70 miles northwest of Houston.

The area where the employee worked has been deep cleaned and disinfected, Blue Bell said.

“We have taken all necessary steps to identify and notify employees of our company who worked closely with the employee. These employees have been asked to self-quarantine and monitor for any symptoms for 14 days,” the company said.

Operations at the facility in Brenham have not been impacted, the company said.

Food plants across the country, particularly meat packing plants, have been a concern for officials trying to contain the spread of the coronavirus. Such facilities have been the sites of outbreaks because people stand next to each other on production lines and congregate in crowded locker rooms and cafeterias.

In 2015, Blue Bell recalled its ice cream and halted sales after it was linked to 10 listeria cases in four states, including three deaths in Kansas.

Earlier this month, the U.S. Justice Department announced that Blue Bell had pleaded guilty to distributing contaminated goods and its former CEO has been charged with conspiracy and attempted wire fraud in connection with the listeria outbreak.