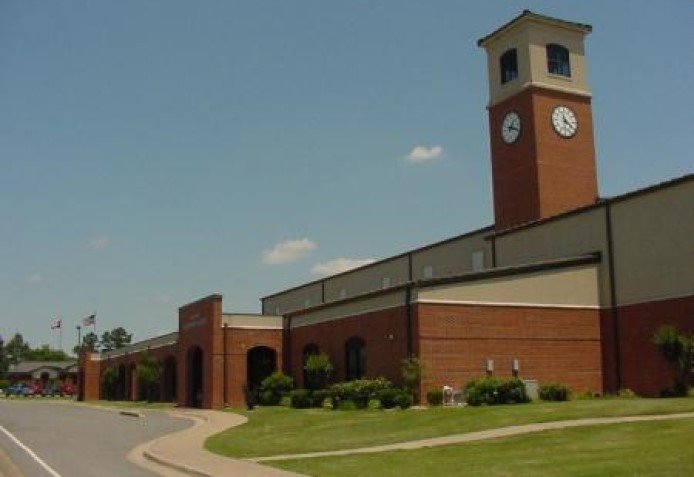 Jacksonville voters will have a single polling place to visit for the June 9 special City Council election.

The Pulaski County Election Commission voted 3-0 Wednesday to approve the one and only polling location at the Jacksonville Community Center.

Bryan Poe, the county's elections director, said the move to restrict voting to one place was the right move from a "health, safety and business standpoint."

The June 9 election was set after the originally scheduled special election for April 14 was postponed because of the covid-19 emergency.

According to an ordinance that was approved by council members in February, the special election was necessary after the retirement of Councilman Kenny Elliot, which was effective Dec. 31.

The community center, at 5 Municipal Drive, also will be the lone polling place open for early voting, officials said.

Each of the ballot areas will be wiped down with a bleach-based cleaner after every vote that is cast. Additionally, everyone will have his or her own pen to use for paper ballots, Poe said.

City officials have predicted that between 1,500 and 1,800 voters will participate in the election.

The election commission is scheduled to meet again the night of the election to count the votes.