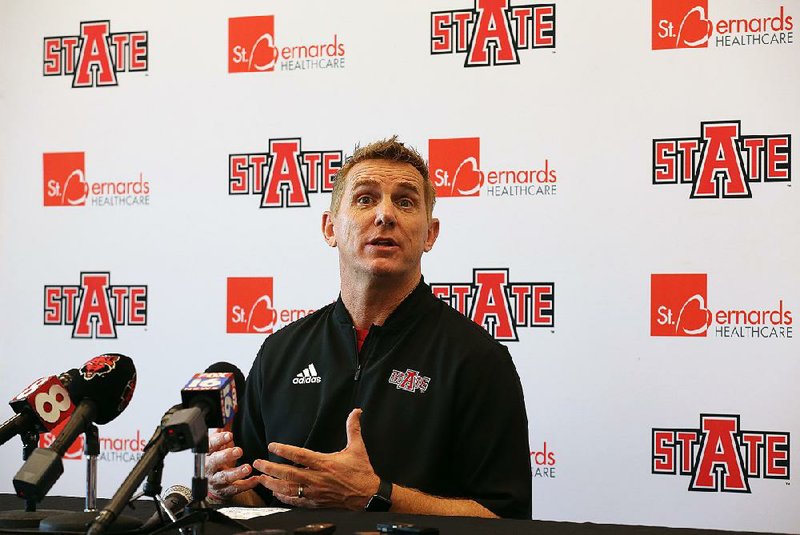 The school made the announcement on Friday. Terms of the deal were not released.

Anderson took the job before the start of the 2014 season. He has led the Red Wolves to a pair of Sun Belt Conference titles and six consecutive bowl appearances. He is one of just two active Group of Five head coaches in the nation to lead their programs to at least two conference championships and six bowl games since 2014.

"By no means are we satisfied," Anderson said in a statement. "We have an outstanding group of players and coaches with goals we are working hard to achieve, and I couldn't be more excited about the future of our program."

The Red Wolves have won 36 Sun Belt games under Anderson — the second most ever by a league coach. Last season, he led the Red Wolves to a 34-26 win over Florida International in the Camellia Bowl.