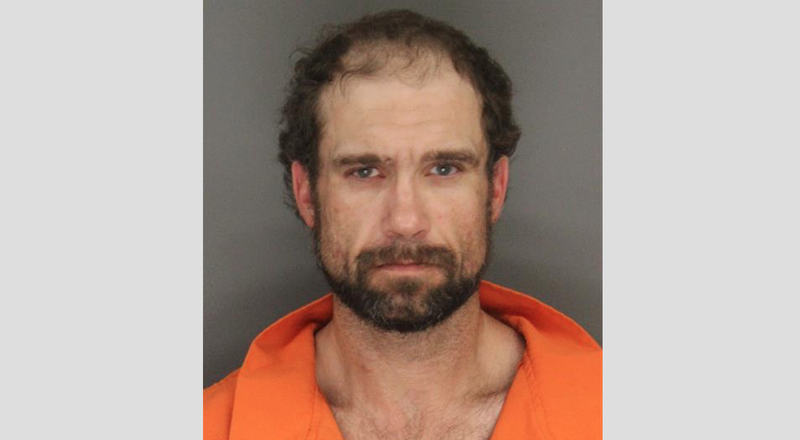 FORT SMITH — A Fort Smith man has been arrested as part of an ongoing homicide investigation in the city.

Fort Smith police responding to the area of North 12th and North G streets at about 9:45 p.m. Thursday regarding a possible deceased subject found a man’s body inside a residence, department spokesman Aric Mitchell said in a news release Friday.

Duren was developed as a suspect, arrested on suspicion of first-degree murder and taken to the Sebastian County jail, Mitchell said.

This story has been updated with the victim's name.