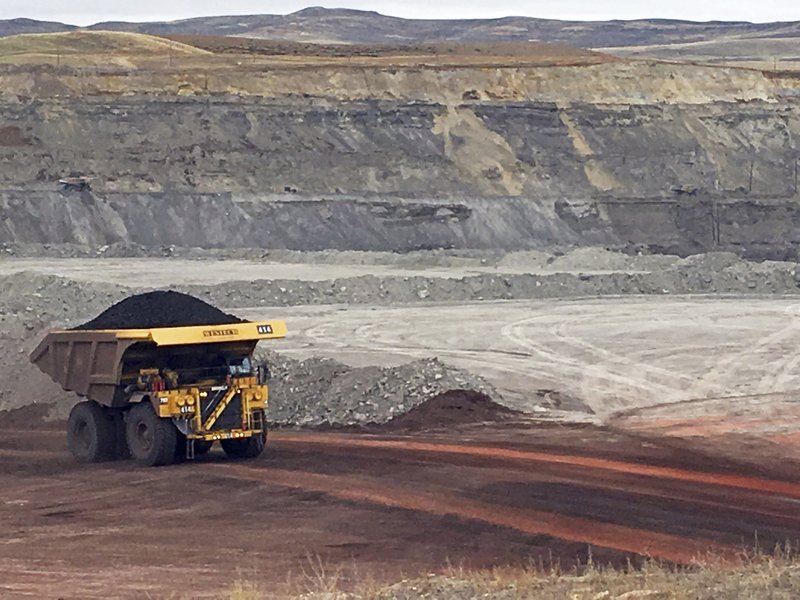 BILLINGS, Mont. — A judge threw out a lawsuit on Friday from a coalition of states, environmental groups and American Indians which sought to revive an Obama-era moratorium against U.S. government coal sales on public lands in the West.

The government released an analysis in February that said the decision to resume coal sales would make little difference in greenhouse gas emissions over time; a contention critics said was flawed.

Attorneys for the plaintiffs argued the administration only considered emissions from a handful of leases and failed to capture the cumulative, long-term impact of the coal program.

“Plaintiffs remain free to file a complaint to challenge the sufficiency of the EA and FONSI [environmental assessment and the finding of no significant impact] and the issuance of any individual coal leases,” the judge wrote in a 24-page opinion.

Trump pledged as a presidential candidate to end the moratorium — part of what he called the “war on coal” — and in office has eased regulations in an attempt to bolster the industry despite market forces that have sharply curtailed mining. Coal demand among utilities has been dropping for years because of competition from cheaper fuels and rising costs to control pollution from coal.

The coronavirus pandemic has accelerated the decline. Yet critics of the coal program note that some lease sales have continued and say the administration’s moves could open tens of thousands of acres of public lands to new mining.

Attorney Jenny Harbine, who represented the Northern Cheyenne tribe and several environmental groups in the case, said the ruling would not stop the shift many utilities are making from coal to renewables and other cleaner sources of electricity.

“The Trump administration’s desperate efforts to subsidize coal won’t save the industry, they will only cause more damage to water, air and climate as we move to better alternatives,” she said.

In an initial ruling in the case last year, Morris faulted the Interior Department for not considering potential damage to the environment when it lifted the moratorium. In response, Interior Department officials looked at the potential effects from a small number of leases sold under Trump and concluded they would result in a negligible impact on climate change.

The leases in Utah and Oklahoma that were analyzed make up a small piece of a federal leasing program that accounts for about 40% of U.S. coal production, primarily from large strip mines in Western states.

National Mining Association spokesman Conor Bernstein said industry group was pleased the court accepted the government’s review as adequate, although it did not think it was necessary in the first place.