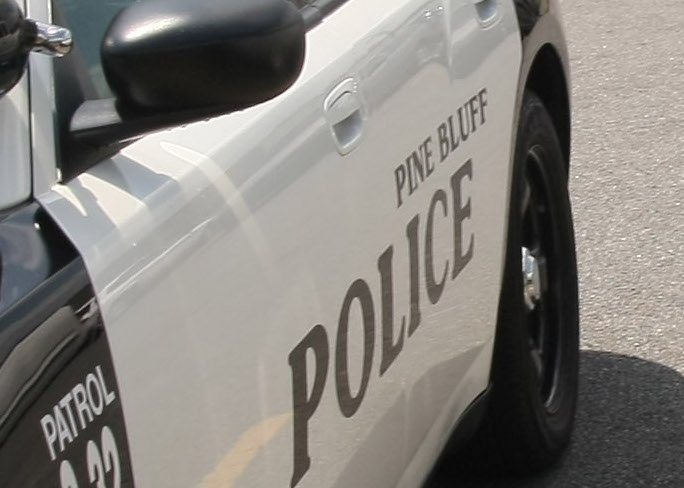 FILE - A Pine Bluff police vehicle is shown in this 2009 file photo.

Police were dispatched to the 1900 block of S. Mulberry St. about 1:45 a.m. Saturday in reference to a male down, according to the Pine Bluff Police Department. Upon arrival, they found an unresponsive man who had apparently been shot several times.

This is the city’s 12th homicide, occurring just three days after the city’s 11th reported homicide.

On Wednesday, police responding to a report of shots fired discovered Jeremy Thompson, 20, seated in the driver’s seat of a white 2017 Nissan Altima with his head tilted backward, suffering from multiple gunshot wounds, according to a preliminary investigative report. The report said officers found a loaded Glock 9mm handgun with a live round in the chamber in Thompson’s lap.

As of Saturday, no suspect information had been released in either case.