PRACTICALLY ACTIVE: Dysphagia is a tough condition to swallow 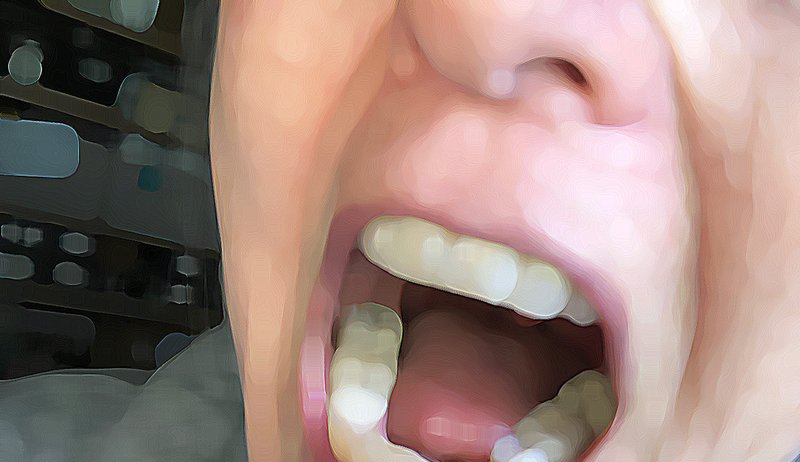 A few weeks ago, a friend and I were discussing a mutual problem — every now and then, we have a hard time swallowing and it feels like we're choking.

It seems to be mainly firm-textured meat like steak or pork chops, but I've also experienced trouble with dry foods like shredded wheat cereal or a dense bread.

We thought there might be a medical reason this happens, and we may be right. It could be a condition called dysphagia. The website of the National Institute of Deafness and Other Communication Disorders includes an info-packed section on it at nidcd.nih.gov/health/dysphagia.

People with dysphagia have difficulty swallowing and may experience pain (odynophagia). Some may be completely unable to swallow, and some may have trouble swallowing liquids, solids or saliva. Eventually, medical problems can appear due to not taking in enough nutrients or fluids.

It's hard to pin down. Dysphagia has many possible causes and seems to occur most frequently in older adults. Any condition that weakens or damages the muscles and nerves used for swallowing is a possible cause. That can include diseases of the nervous system like cerebral palsy or Parkinson's disease, and stroke or head injury that can weaken or affect coordination of the swallowing muscles and limit sensations in the mouth and throat.

People can be born with abnormalities of the swallowing mechanism or with conditions with the roof of the mouth like cleft palate. And cancer of the head, neck or esophagus, as well as injuries to the head, neck or chest are other possibilities.

A light bulb went off in my head, and I had an "ah ha" moment. Since I'm diabetic, and the disease can be at the heart of many health struggles, I wondered if dysphagia could be the cause of my swallowing troubles. I know I sound like a hypochondriac, but this is interesting. Hear me out.

The Medical News Today website (medicalnewstoday.com) mentions a study recently published in Nature Medicine. Work is underway to redefine diabetes as an autoimmune disease. Research is being done that could lead to new treatments that target the immune system instead of trying to control blood sugar.

The study focused on 32 overweight people, matched for age and weight, differing only in their sensitivity to insulin. They found that the bodies of those who were insulin resistant were making antibodies against their own proteins. Since the development of insulin resistance in humans involves the body targeting its own proteins, it links the concept of insulin resistance to autoimmunity. The immune system usually fights off viruses, bacteria and infection, but the autoimmune problem causes the immune cells to attack any part of the body by mistake.

The friend I mentioned earlier has multiple sclerosis. I just have to wonder if we both suffer from dysphagia due to an autoimmune abnormality.

Symptoms of dysphagia include drooling, being hoarse, unexpectedly losing weight, frequent heartburn, or having food or acid back up in your throat and having the sensation of food being stuck in your throat or chest, behind the breastbone.

Physicians and speech-language pathologists can evaluate and treat dysphagia through a variety of tests that allow them to look at the stages of the swallowing process. Treatment can involve muscle exercises to strengthen facial muscles or to improve coordination. Some people may have to eat in a special way, like eating with the head turned to one side or looking straight ahead. Some may need to prepare food in a certain way, avoid certain foods, or avoid hot or cold food or drinks. The final option is a feeding tube that would bypass or supplement the part of the swallowing mechanism.

Having trouble swallowing does not mean we have dysphagia. But not being able to swallow without problems is scary and dangerous. Definitely something to ask your doctor.