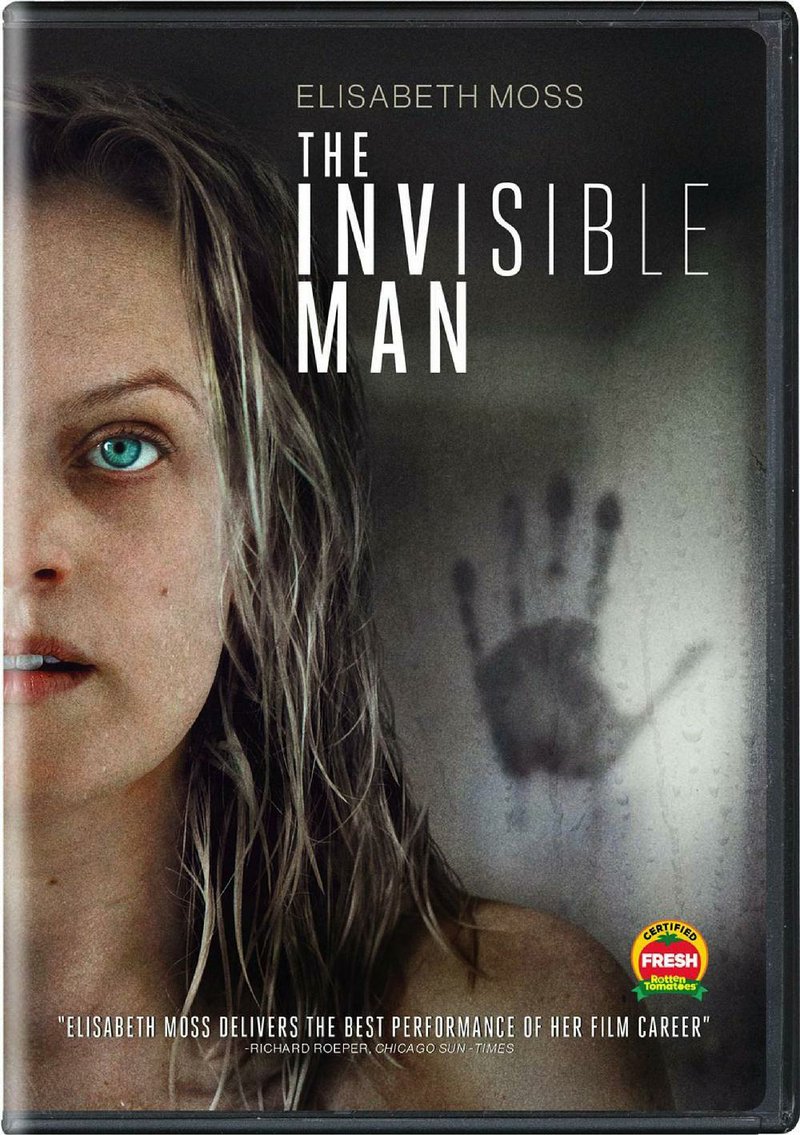 I'll watch anything with Elisabeth Moss in it. Even if the production is a bomb, she always delivers an elevating performance. In the eerie psychological thriller The Invisible Man, she's terrific -- subtle with an undercurrent of strength -- but doesn't need to carry the weight of the film by herself. The story, as well as the other actors, make this traumatic and scary story work.

She plays Cecilia Kass, the wife of a wealthy and renowned scientist. His smarts don't carry over into their relationship, which subjects her to his violent and controlling tendencies. Desperate to start over, she escapes and goes into hiding. Not for long, though, as news reaches her that her abuser has committed suicide and left her a pile of money.

Once Were Brothers: Robbie Robertson and The Band (R, 1 hour, 40 minutes) If you've read Robbie Robertson's memoir Testimony, nothing in this film will surprise you very much, and if you swear by his bandmate Levon Helm's version of how Robertson took advantage of the other members of The Band, you won't be persuaded by the case that's laid out here. But Robertson, as the last man standing, will have his say.

In this documentary by Daniel Roher that feels like a pleading for Robertson's innocence, Robertson once again argues that he was the only thing that was keeping The Band going as a musical concern in the 1970s.

The Man Standing Next (not rated, 1 hour, 54 minutes) An intriguing and superior political thriller set in the bleak days of 1970s Korea at that time under the absolute control of controversial president Park Chung-hee. With Byung-hun Lee, Sung-min Lee, Do-won Kwak; directed by Min-ho Woo. Subtitled.

Redemption (not rated, 1 hour, 44 minutes) Fans intrigued by ultra-orthodox Jewish way of life being examined on streaming Netflix with Unorthodox may be intrigued by this Israeli drama about the former singer for a popular rock band, now devoutly religious, decides to regroup the band in order to pay for expensive cancer treatments for his 6-year old child. With Moshe Folkenflick, Emily Granin, Avigail Kovari; directed by Yossi Madmoni and Boaz Yehonatan Yaacov.

Sunday in New York (1963, 1 hour, 45 minutes, not rated) Escape to a more carefree era with this charming, airy 1963 Warner Archive rom-com in which flirty 22-year-old Eileen (Jane Fonda) comes to Manhattan to stay with her airline pilot brother, Adam (Cliff Robertson), which leads her to a romance with a guy she meets on the Fifth Avenue bus. Also with a great jazz score by Peter Nero who appears as himself. With Rod Taylor, Robert Culp, Jo Morrow; directed by Peter Tewksbury.