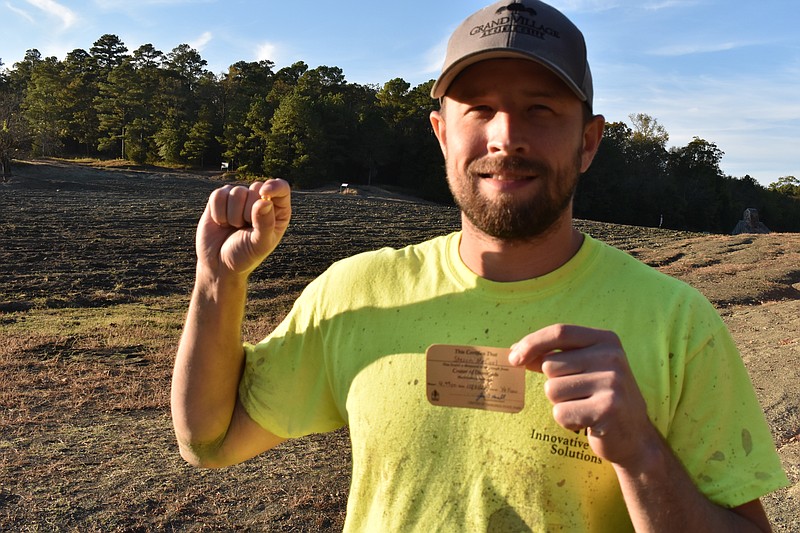 Steven McCool initially thought he found an amber piece of glass when he found the canary yellow diamond on Saturday, roughly half an hour before the park in Murfreesboro was set to close, according to a news release issued by Arkansas State Parks.

It had been raining, improving McCool's chances at finding a diamond as he sifted dirt using a combination of screens and water. According to the release, ice-cold water had soaked through his gloves and over his hands as he searched.

Assistant Superintendent Meghan Moore said in the release that finding a diamond as large as the one McCool found, “about the size of a jellybean,” in this manner is “extraordinarily rare.”

“Typically, larger diamonds are found by surface searching,” she said. 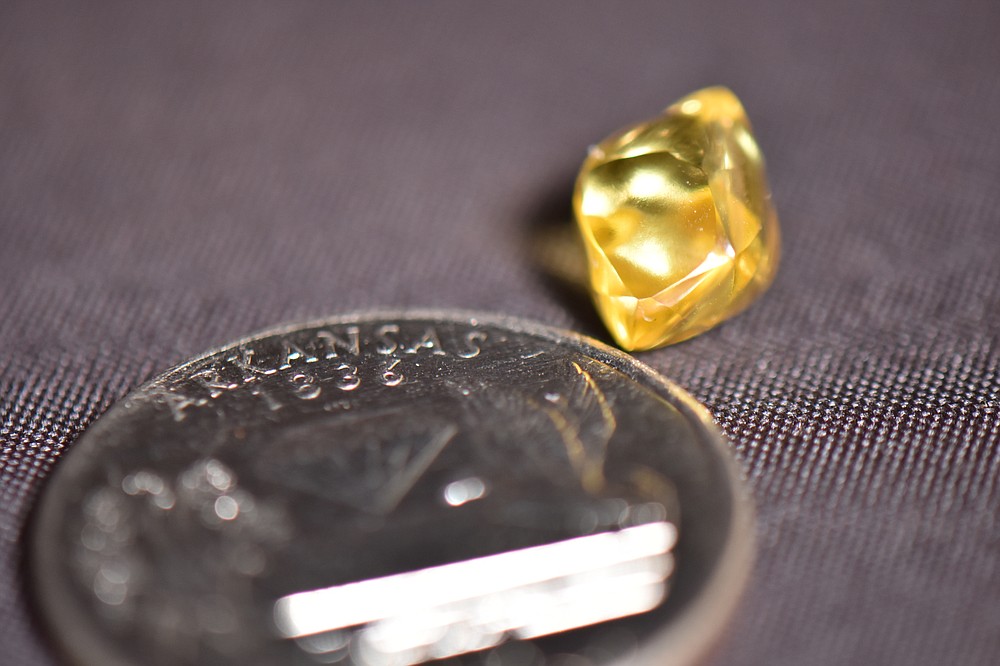 Park officials said it was the third-largest discovered so far this year.

According to the release, McCool named his find the “BamMam Diamond,” after the initials of his 7-year-old son and 5-year-old daughter.

“What’s more precious than a precious gem?” he said in the release. “My children. So, I named it after my children and the name will stay with the diamond forever.”