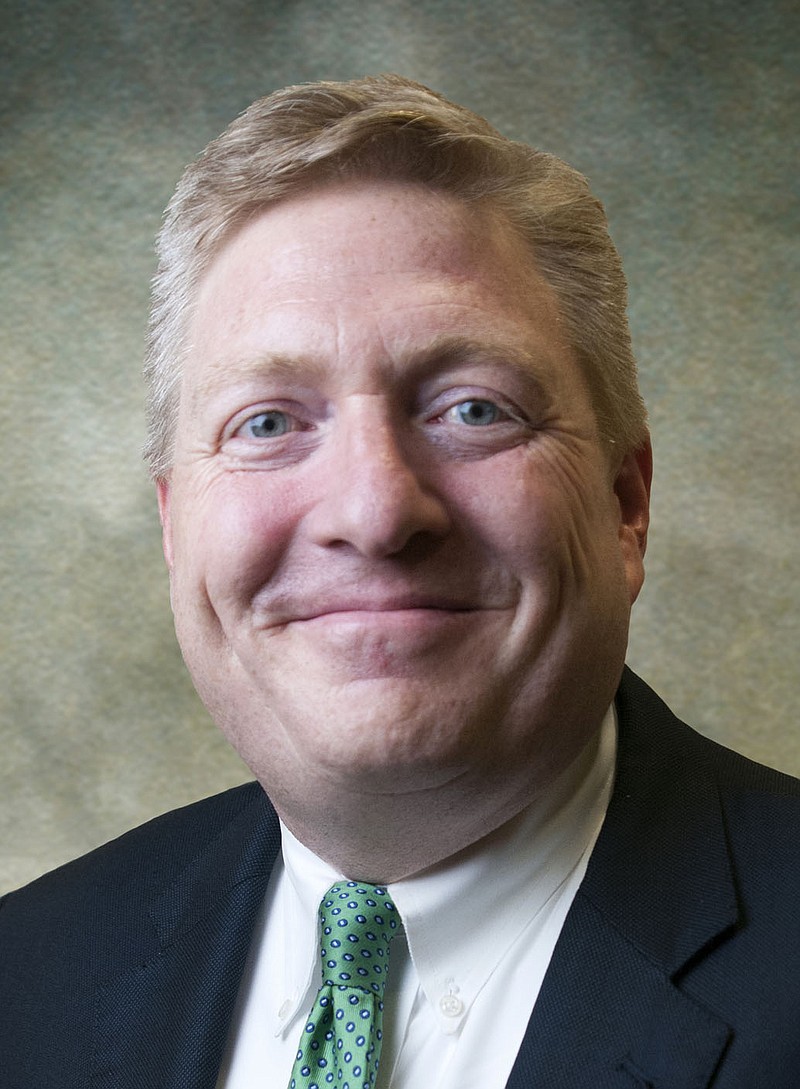 Mark Scott a candidates running for a spot on the Northwest Arkansas Community Collegeâ€™s Board of Trustees.

BENTONVILLE -- Mark Scott earned the right Tuesday to serve at least another two years on the Northwest Arkansas Community College Board of Trustees.

Complete, but unofficial vote totals were:

State law does not allow for runoff elections in community college board elections, so whoever gets the most votes in a board election takes the seat.

Scott, 46, of Rogers was the incumbent in Zone 6. Gov. Asa Hutchinson appointed Scott to the seat in July 2016; Scott then was elected to the post a few months later. He is an independent communications consultant.

Zone 6 covers the southwest portion of the college's millage district, including parts of southwest Bentonville, west and southwest Rogers, Cave Springs, Highfill and Centerton. The position is nonpartisan and unpaid.

Nine trustees sit on the board. Board members normally are elected for six-year terms. However, because the 2020 Census brings redistricting, the board's zones will be redrawn, and all seats will be up for election in 2022. Once those trustees are seated, they will draw for two-, four- and six-year terms so terms will be staggered again.

Scott said earlier this year he believes great things have happened at the college during his first term on the board and he has worked to be a good steward of taxpayer money. He looks forward to encouraging expansion of the Early College Experience program for high school students, which allows them to earn college credit while in high school.

Gregory, 36, is vice president of business insights at Acosta in Rogers. Swango, 60, is a retired accountant and accounting professor and works as a barista at Starbucks.

The college reported it had 7,538 students enrolled for college credit as of Sept. 8, the 11th day of classes of this fall semester. 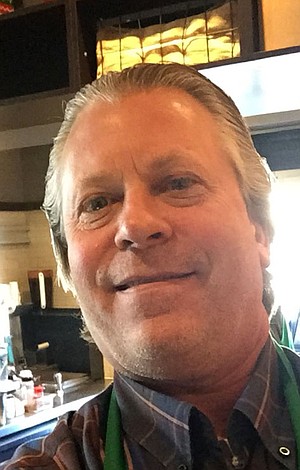 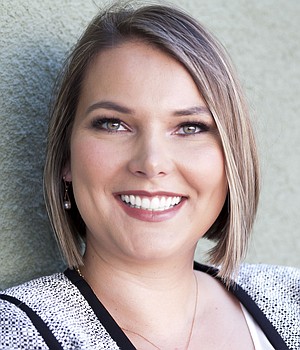