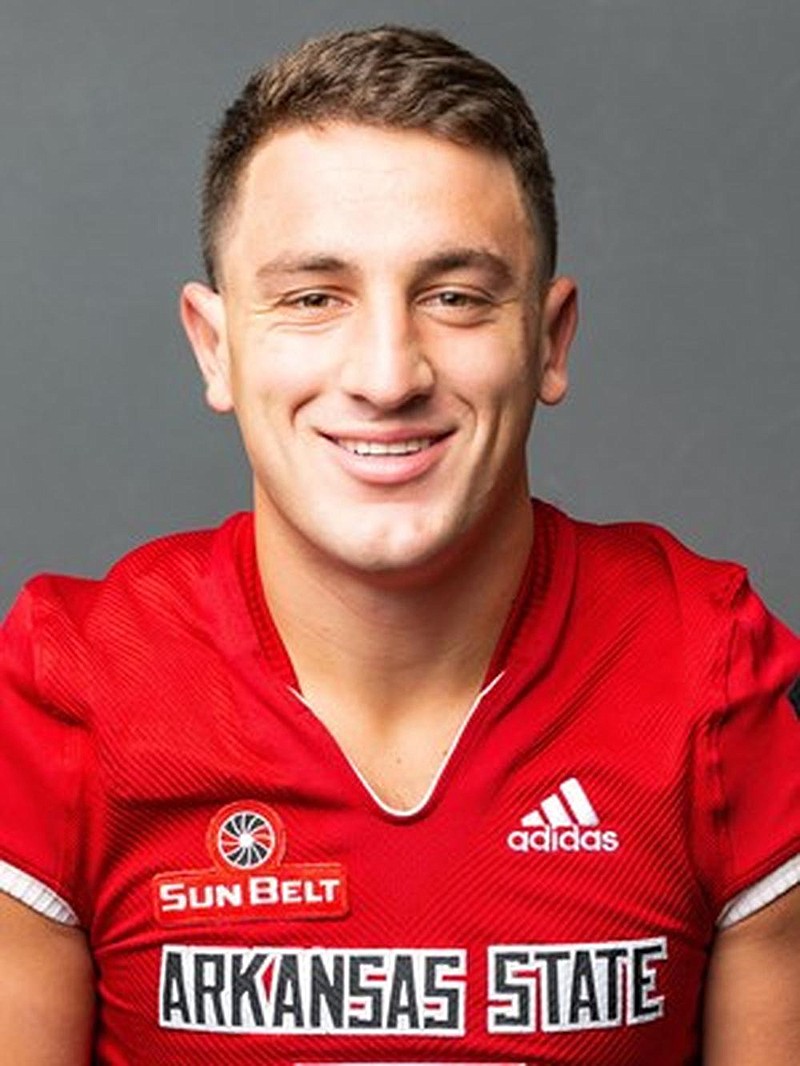 After Arkansas State University's 38-10 loss to Troy -- its third by at least 28 points this season -- a passionate Layne Hatcher fielded questions from the media, attempting to explain what went wrong for the second consecutive week.

"We're just frustrated because we know how good we can be," the sophomore quarterback said. "We've seen how special we can be and the biggest problem has just been consistency. Even today we had some big plays, but you can't just be a big-play team. You have to be consistent, play together and it's just frustrating."

Fair or not, quarterbacks typically take the fall when a team is struggling. And for ASU, its quarterback rotation featuring Hatcher and junior Logan Bonner has been on the tail end of criticism this week, with the offense having scored a combined 27 points in its past two games after dropping a season-high 59 on Georgia State three weeks ago. 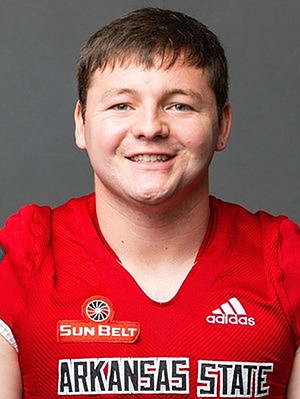 Although the numbers are eerily similar, the question remains whether one quarterback would give the offense better rhythm -- especially when one guy may have the hot hand.

"I mean, we could. Absoulutely we could. But that's not the issue," Anderson said of playing one quarterback. "The issue for us primarily offensively is up front. We're trying to establish the run at a level that puts pressure on the defense to change the way they play. People have played us in a way to try and take away our biggest weapons outside, which we've all seen if you don't defend them correctly, you're going to get hurt.

"Neither one of those guys is playing overwhelmingly better than the other. We've really got to find some things that work up front. We've got to make it better and easier on our offensive line. We've got to take some pressure off those guys. That honestly doesn't have a lot to do with which quarterback's playing."

Anderson reasserted covid-19 has played a role in ASU's decision to stick with the rotation, using Clemson and Wisconsin as examples of teams that have lost their starters for a couple of weeks due to the virus.

When asked about the rotation and the possibility to change it with only four games remaining, offensive coordinator Keith Heckendorf held a similar view to Anderson.

"There were also some times where I did not like there decision-making, and it's got to be better. But that really is every game."

Bonner believes he's played well lately. He said it's a matter of making the plays when given the opportunity and right now, Arkansas State is missing on just a few plays.

"I think for the most part I've done a really good job of taking care of the ball and making good decisions and trying to give our team the best chance to win," he said.

Bonner said it takes all 11 guys, but the offense's success starts with him.

He understands fans are frustrated with the team and, to some degree, his performance, but all he can do is put his head down and go to work.

"Everybody's going to have their opinion. I get a bunch of stuff on social media every game, and I know a lot of fans don't want me to play, but I really can't focus on that. All I can do is focus on the team because I love the guys, and I'm doing everything I can to help this team win."

Hatcher said he knows how good this team can be with him or Bonner leading the way. Now it's about living up to it.

"Potential doesn't pay the bills," Hatcher said. "We've got a lot of potential right now. We've got a lot of talent right now. It's about what you do when you're out there, make the most of your opportunities and scoring points, and getting the job done. Nobody cares about anything but winning. That's all I care about."

Hatcher remains confident the Red Wolves will play to their potential eventually.

"I promise you guys," he said as he walked out of the press room Saturday, "we'll win a title before I leave here."