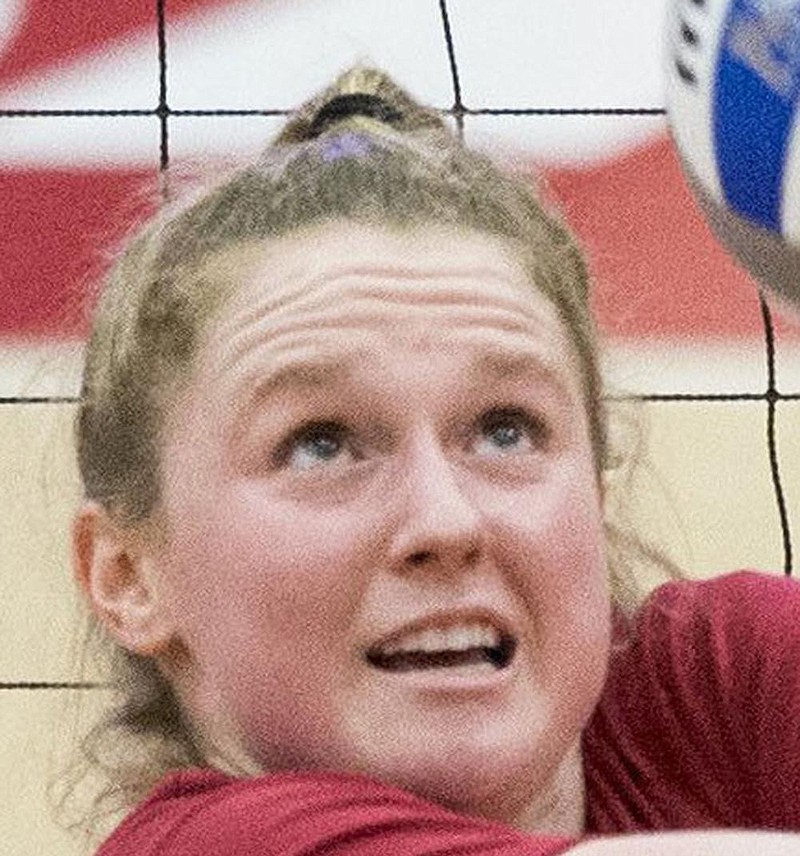 The University of Arkansas at Little Rock women's basketball team was picked to finish third in the Sun Belt Conference's West Division, according to the the league's preseason coaches poll released Thursday, while the Arkansas State women were chosen fourth.

With a division-only schedule this season, Sun Belt teams will not face interdivisional opponents until the conference tournament, which is scheduled for March 5-8 in Pensacola, Fla.

Arkansas swept at No. 9 Missouri

Gracie Ryan had 33 of the Razorbacks' 38 assists, Lauren Evans led Arkansas (4-2, 4-2 SEC) with 13 digs and Jillian Gillen had 11 kills and 11 digs. Taylor Head also had 11 kills. Gillen and Elizabeth Pamphile had one block each for the Razorbacks.