Horse racing hopes for return to normal, with fans, in '21 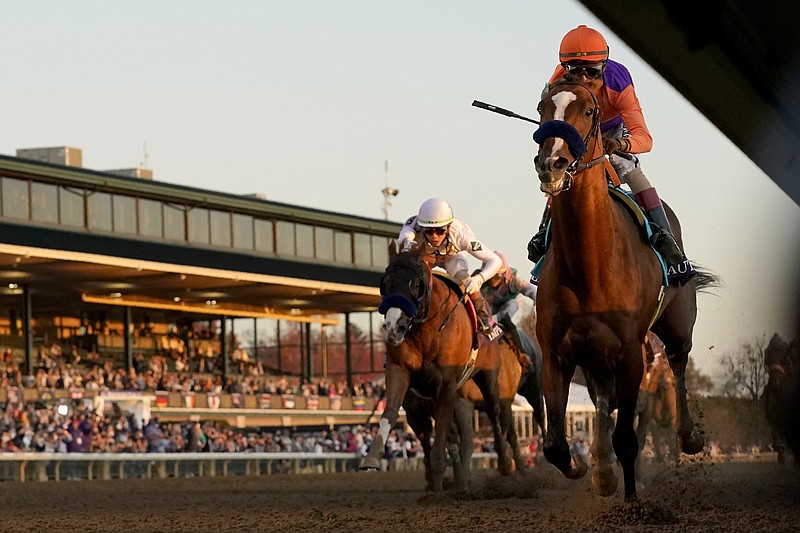 LEXINGTON, Ky. -- The golden sunset over Keeneland provided a picturesque and welcome wrap for horse racing after the pandemic wiped out its spring, cramped marquee stakes races into a crowded schedule and reshuffled the Triple Crown order.

No Triple Crown winner emerged as a result, though the Breeders' Cup world championships helped make up for that. Many of its best competitors performed at the top of their games on a record-breaking weekend, sparking high expectations for 2021.

The sport just hopes that next year's schedule returns to normal and that spectators can be in the grandstands enjoying the races.

"It's been a different feeling, you know?" trainer Bill Mott said last week. "Being a participant, we probably get as excited as the fans when they're there. It's like I've got a bet on every race we're participating in. So, I miss the fans."

"I'll be glad when everything gets back to normal and we have the fans back," he said.

The pandemic struck in the middle of qualifying season for the Kentucky Derby, which ended up postponed from the first Saturday in May for the first time since 1945 to Labor Day weekend. It was sandwiched between the Belmont Stakes and Preakness, which ran just over a month ago as the Triple Crown's final jewel instead of in the middle.

Unusual as that was, the upside was those events and other stakes races still ran. That allowed the sport to maintain continuity as it prepares for what's next.

"It was a crazy year and a lot of hardships," Hall of Fame trainer Bob Baffert said Sunday. "We just feel fortunate that we got to keep going and happy that racing continues."

Baffert has also pledged more oversight in his operation following multiple positive tests for medication violations by several of his horses. That included Gamine, who provided some vindication amid the scrutiny by dominating the Filly and Mare Sprint by 6 1/4 lengths in a record-breaking 1:42.30.

Her race was the first of several record-setters, capping a weekend that offered a hint of which horses to watch for next year's Kentucky Derby and Oaks as well as the Breeders' Cup at Del Mar in California.

A handful of 2-year-olds showed promise on Friday, with Essential Quality and filly Vequist serving notice as possible contenders following signature wins in the Juvenile and Juvenile Fillies, respectively.

Vequist has a chance to follow the footsteps of her father, Nyquist, who won the 2016 Derby after winning the 2015 Juvenile. For now, she'll rest in Florida as her handlers contemplate her path as a 3-year-old.

"She will be getting a nice little break right now," trainer Butch Reid said. "Then we'll start working toward next year's campaign with the Oaks as the first big goal."

Meanwhile, Baffert left no doubt Gamine has more in store as he gushed over her and Authentic for their dominant runs.

Authentic capped the season-ending championships with a wire-to-wire victory in the marquee Classic. His track-record time of 1:59.19 over 1¼ miles -- hand-timed because of a technical glitch that shut down the track clock -- broke 2015 Triple Crown winner American Pharoah's mark of 2:00.17 here five years ago.

That pretty much rested his case for the Horse of the Year honors, though the question immediately afterward was whether Authentic's sixth win in eight career starts with two seconds would wrap his own stellar career.

Baffert joked that he had no vote in the matter and immediately deferred to Authentic's connections, including Eric Gustavson and Michael Behrens, founder of the MyRaceHorse.com site that has attracted more than 5,300 happy investors in the colt.

Authentic himself seemed happy and healthy Sunday morning, encouraging Baffert and giving his handlers something to ponder. Not a bad problem to have after ending a strange, disjointed season on a high note.

"We had a reason to smile again in horse racing and show off to people who were watching what a beautiful sport it is with the excitement and the nervousness," Baffert said. 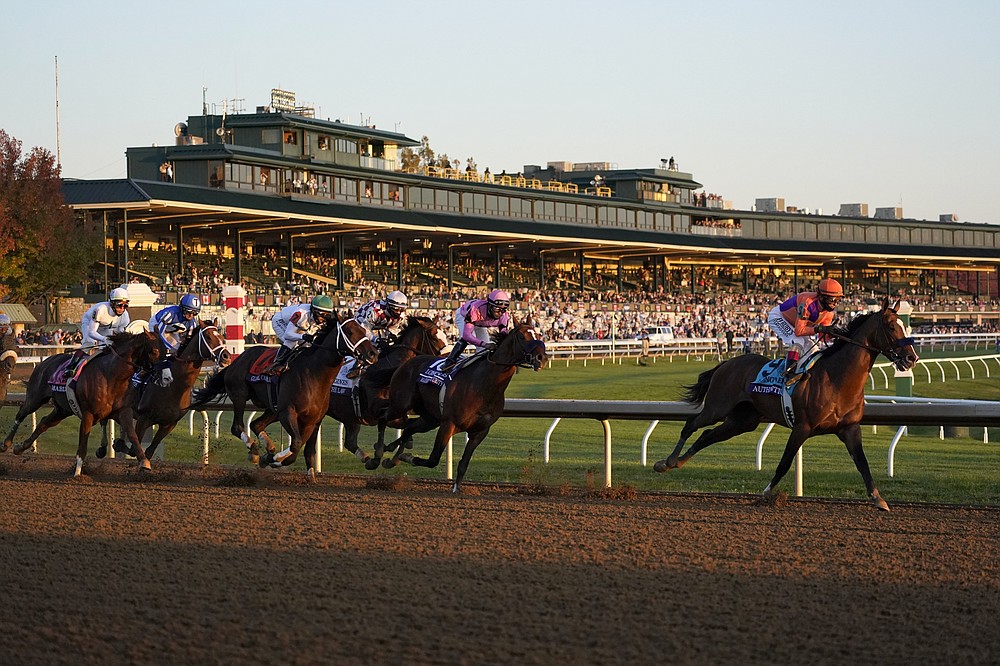 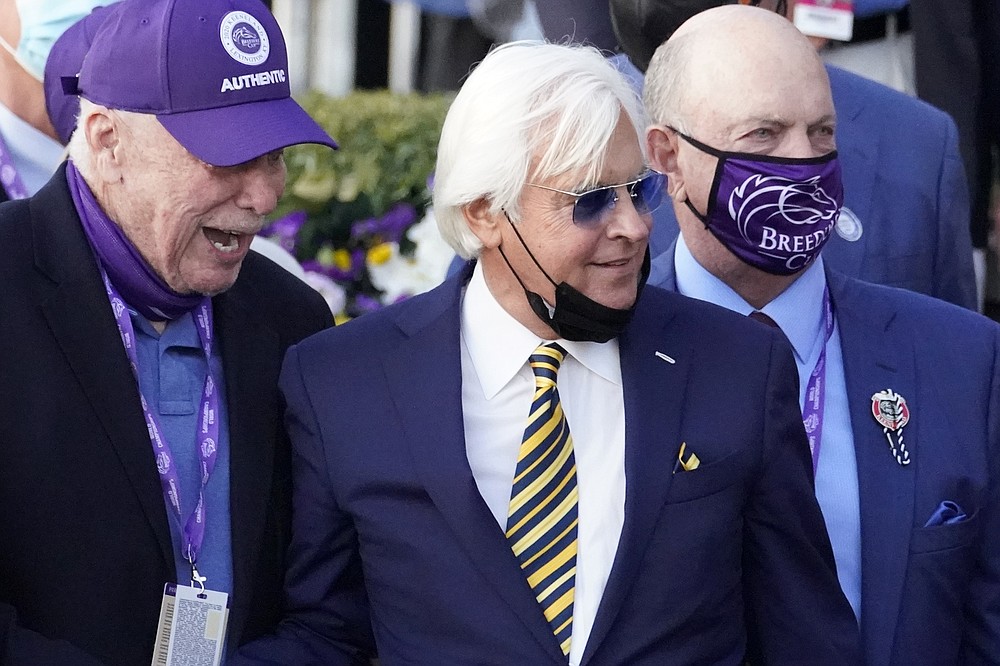 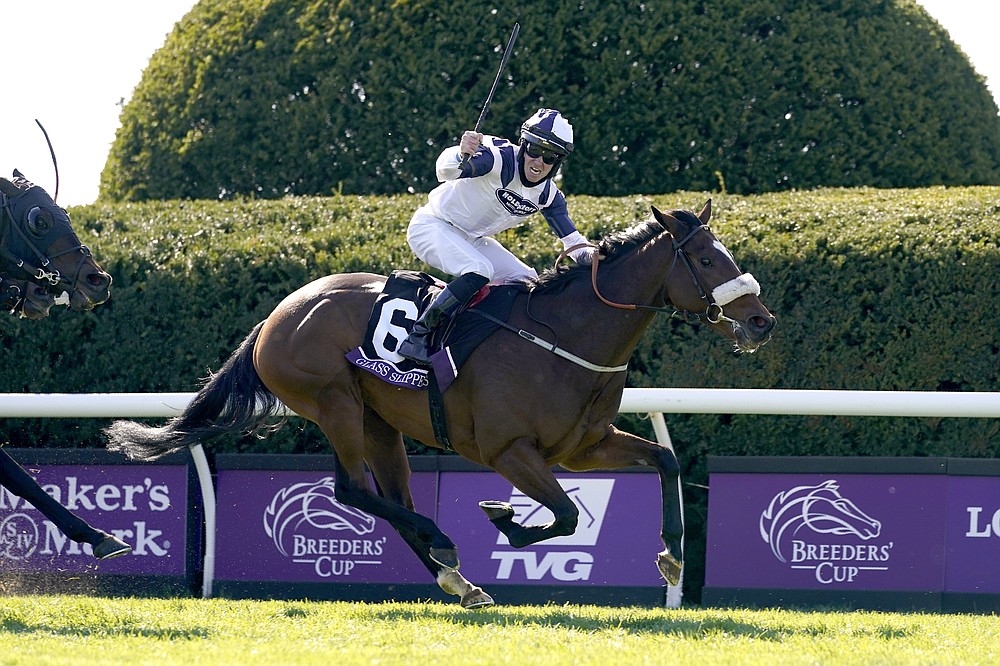 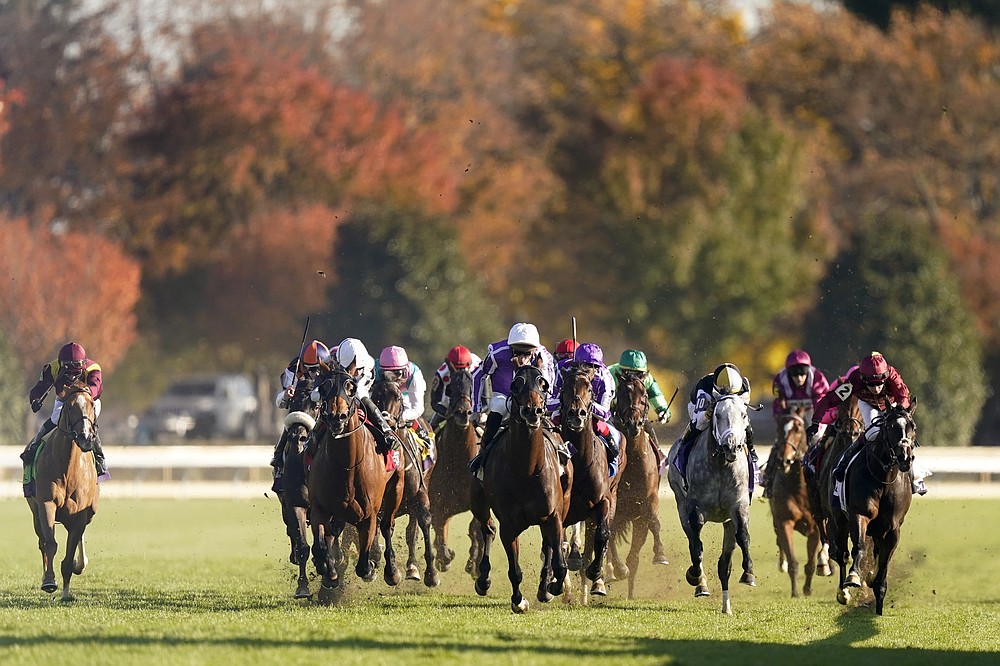