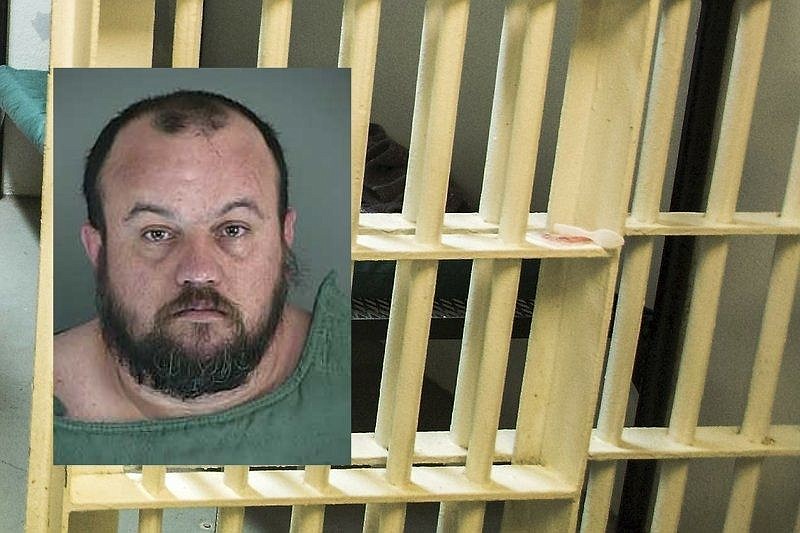 An Oregon man has been arrested in the 2004 killing of a 22-year-old woman in Izard County, Arkansas State Police said Monday.

William A. Miller, 44, of Cottage Grove, Ore., was arrested Saturday by police after local authorities learned he had returned to the United States following an extended stay in the Philippines, according to a news release issued by Arkansas State Police.

Miller is accused of killing Rebekah Christian Gould, whose body was discovered 16 years ago on a hillside along Arkansas 9 south of Melbourne.

Authorities said Miller was living in Texas at the time and committed the slaying while visiting Arkansas.

Miller will remain in the Lane County jail in Eugene, Ore., as he awaits an extradition hearing, authorities said.

Gould’s body was found Sept. 27, 2004, after the Melbourne-area community came together to search for her, according to police.

Local law enforcement handed the investigation to state authorities, who “devoted hundreds of hours to the case, which was never classified as a cold case,” the release states.

Col. Bill Bryant, director of the Arkansas State Police, said in the release that special agents in charge of the investigation “never abandoned hope” of making an arrest.