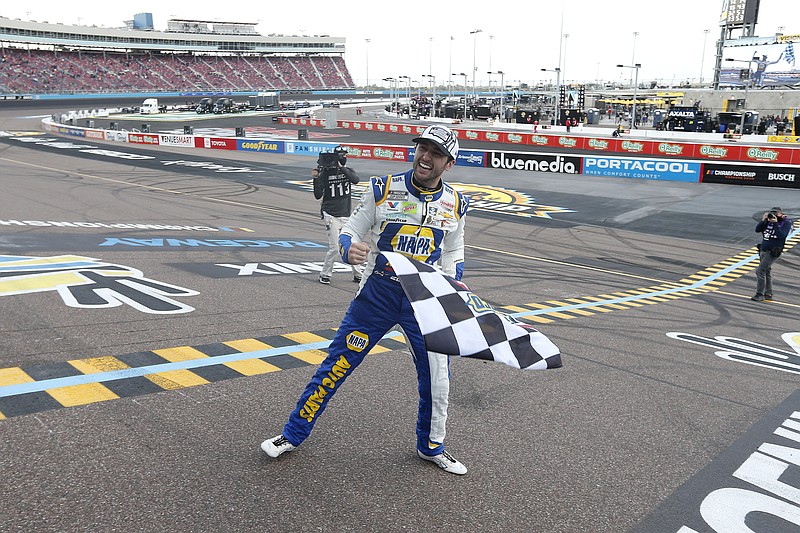 NASCAR has waved the checkered flag on its frenetic 2020 season, a whirlwind of rescheduled and relocated races -- some held with lots of fans, some fans and no fans at all. The effort to complete all 38 races during the pandemic was rewarded with a new champion, who just happens to be NASCAR's reigning most popular driver.

Chase Elliott won three of the final five races, including Sunday's winner-take-all finale at Phoenix Raceway, to claim the first Cup of his career. His late-season surge upstaged Kevin Harvick and Denny Hamlin, the two most dominant drivers this year, and elevated the second-generation NASCAR star alongside his Hall of Fame father as NASCAR champions.

It was a promising close for NASCAR, which very much needs its young stars in the spotlight. Dale Earnhardt Jr. was a 12-time winner of the fan-selected most popular driver award but never won a championship. Elliott took the reins in 2018 after Earnhardt retired and rewarded his loyalists in just his fifth full season at NASCAR's top level.

He has faced quixotic expectations since he was 14 -- that's when Rick Hendrick gave him a driver development contract -- from peers who saw his heritage as a means to re-energizing a sport that saw its biggest stars trickle out of the driver's seat the past five years. Jeff Gordon, Tony Stewart, Carl Edwards and Earnhardt have all retired, and seven-time champion Jimmie Johnson joined the group Sunday.

Elliott's instant popularity was ordained not for what he did in his Chevrolet, but because of his family tree, which dates to a NASCAR some fans still yearn for. Bill Elliott won the 1988 Cup title, 44 races and fans voted "Awesome Bill from Dawsonville" the most popular driver a record 16 times.

He would have kept winning the award, too, but Bill Elliott in 2001 removed his name from the ballot and encouraged fans to honor his late rival, Dale Earnhardt Sr.

Chase Elliott, who turns 25 later this month and is NASCAR's third-youngest champion, is very much like his dad: soft-spoken outside of the car, calm and calculated behind the wheel. The family has never left its Georgia hometown of Dawsonville -- a small town of less than 3,000 people an hour outside of Atlanta -- and they still sound the siren at the local pool hall whenever an Elliott wins.

When Harvick was asked in 2017 what NASCAR needed to re-energize its base, he pointed directly to Elliott.

He's won now. And at the same time, NASCAR seems to have stabilized.

The series for at least a decade has been adjusting to an ever-changing economic landscape, an aging fan base, declining TV ratings and attendance, and a dearth of star power. When the pandemic put NASCAR on a 10-week pause in March, the series could have collapsed.

Instead, NASCAR was one of the first sports to resume competition, first to get fans back into the stands and first to complete its entire schedule. A new car originally scheduled for 2021 was postponed a year, but expectations of the car improving the business model has ignited interest among new team owners.

NASCAR President Steve Phelps called 2020 "the single most difficult year that we've faced as a sport," but a year in which the industry unified to keep cars on the track. Next year's season-opening Daytona 500 is still on schedule for Feb. 14 and plans now include spectators in the stands.

Uncertainty hangs over everything, but Phelps said NASCAR is in good shape.

"Will everyone's bottom line look more challenged? The answer is yes. Do I believe we as a sport are going to shut down? We are not," Phelps said. "Are we financially viable to move forward? We are. We are going to persevere and we are going to continue to put on races, bring that great racing to the fan base." 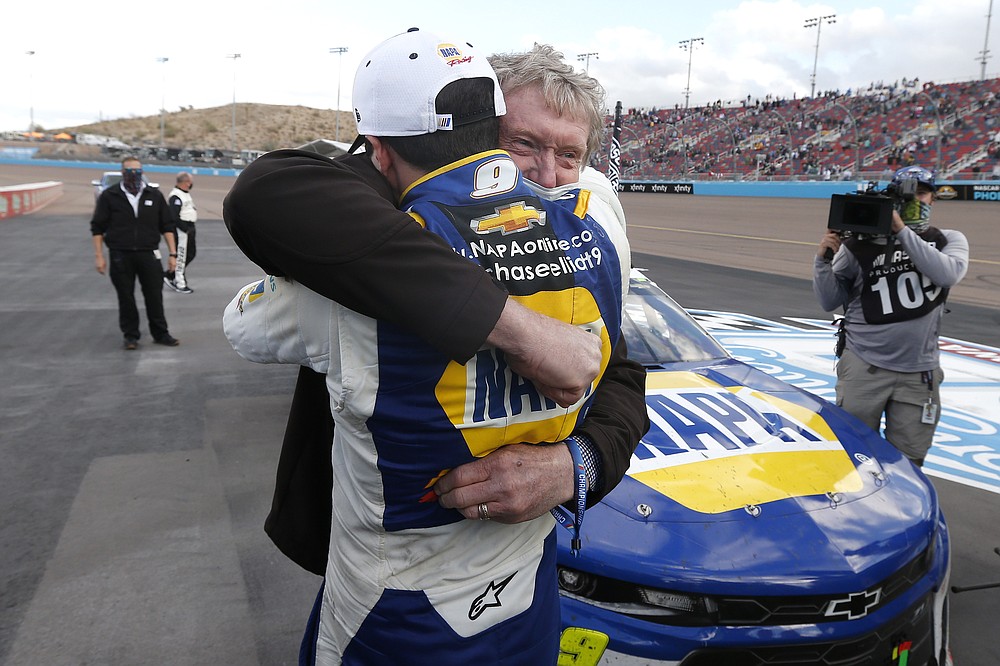 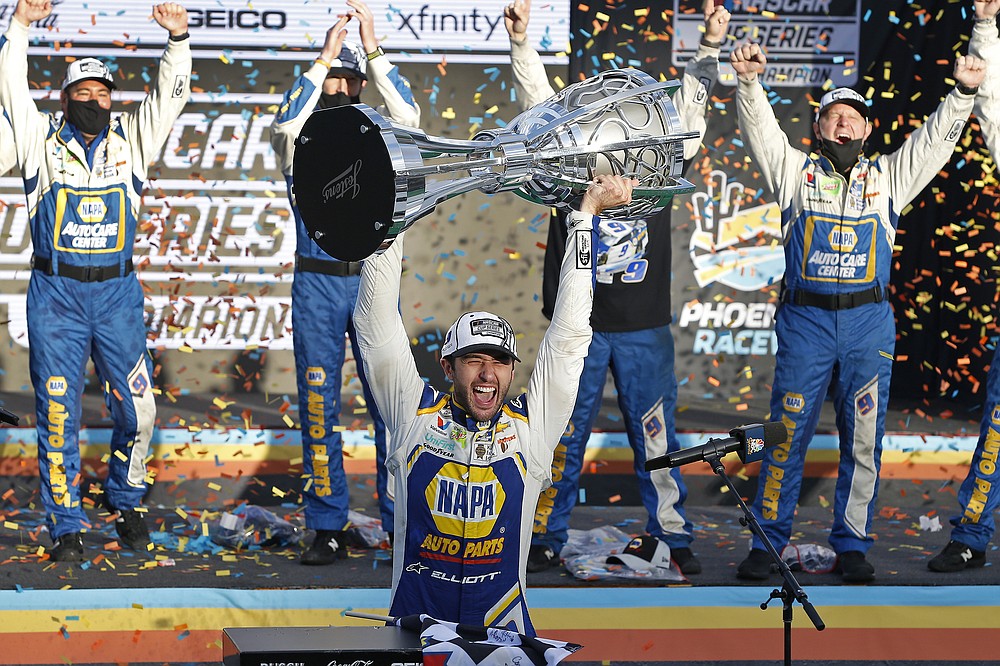 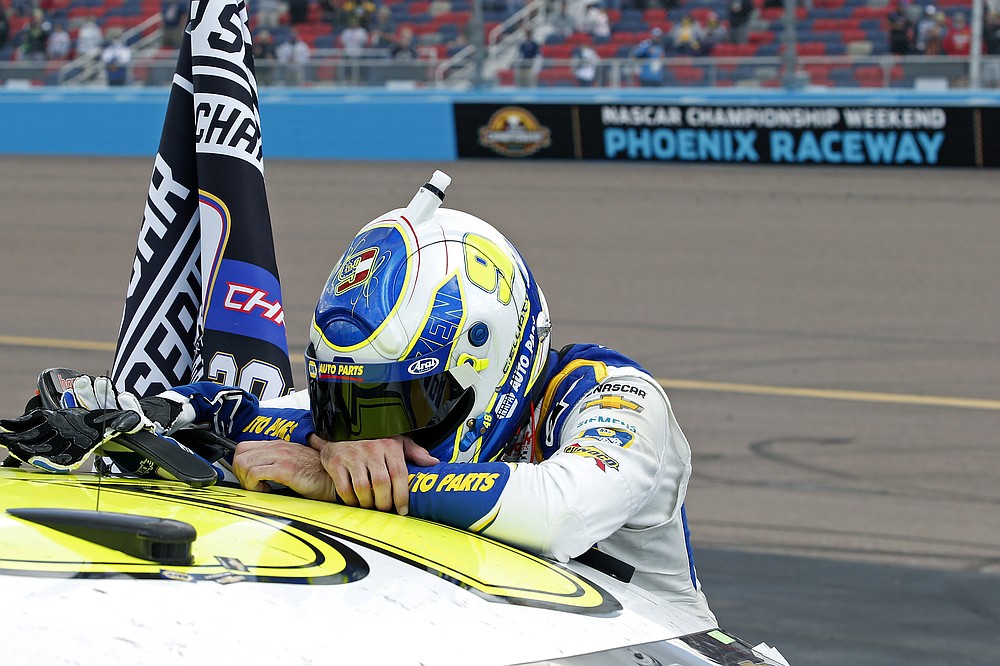 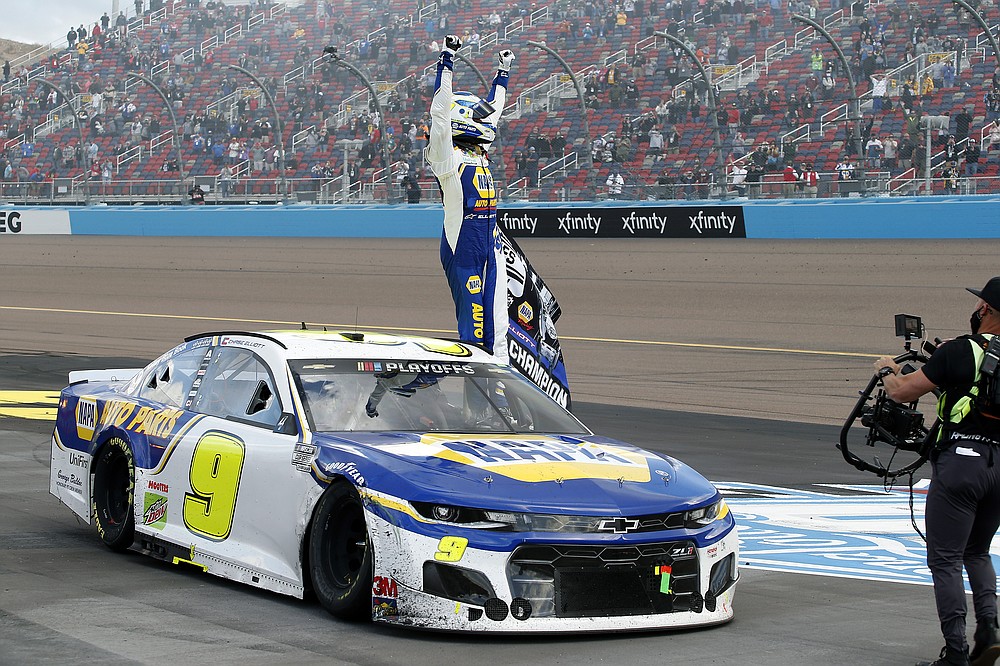 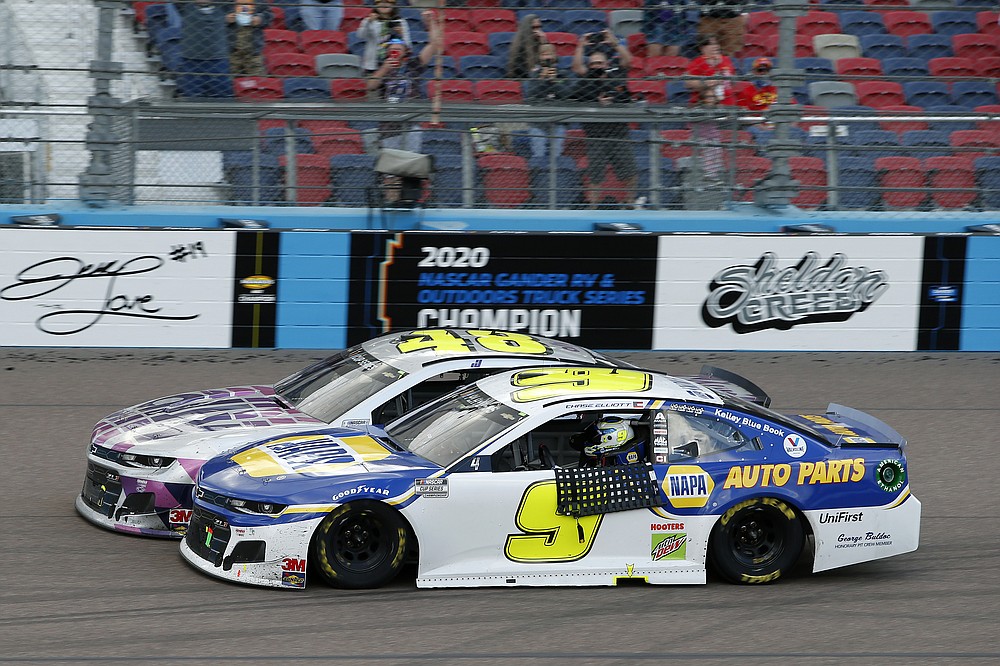