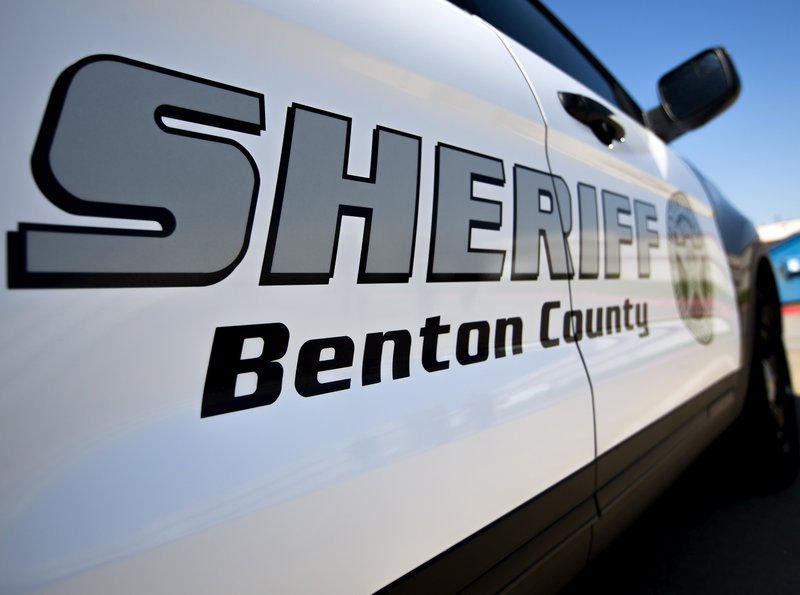 BENTONVILLE -- A former employee at the Benton County Jail claims in a lawsuit she was sexually harassed and the culture created by Sheriff Shawn Holloway prevented female employees from speaking up in fear of retaliation.

Lt. Shannon Jenkins, the spokeswoman for the Sheriff's Office, said Holloway hadn't been served with the lawsuit and she had no comment.

Heath was the administrative jail lieutenant and worked at the Benton County Sheriff's Office for 12 years before she was fired Sept. 9, 2019, according to her lawsuit.

Heath claims a female deputy complained in July 2019 another deputy sexually harassed her and the Sheriff's Office fired the accused deputy after an inquiry.

The lawsuit claims Heath reported she was sexually harassed and assaulted by the same deputy at a work Christmas party in December 2018.

The lawsuit claims the Sheriff's Office retaliated by firing Heath for her participation in the internal investigation concerning the sexual harassment.

Holloway told Benton County's justices of peace at an August 2019 meeting the harassed employees didn't wish to file charges and the complaints weren't sent to the Benton County Prosecuting Attorney's Office, according to the lawsuit.

Heath claims she was never asked if she wanted to file charges and the culture created by Holloway prevented women from speaking up in fear of retaliation.

Meyer Gilbert, chief deputy for the Sheriff's Office, told Heath she was fired because Holloway and others lost confidence in her as an employee, according to the lawsuit. The lawsuit says Heath was the highest ranking woman at the jail and she had never been formally reprimanded.

Heath claims she was twice passed over for the jail captain position for less qualified candidates. Heath, who has a master's degree in business administration, also claims she was paid less than two others even though she had never been demoted or reprimanded, according to the complaint.

Lt. Randall McElroy was fired July 15, 2019, after an internal investigation, according to Sheriff's Office records. He was accused of inappropriate conduct by women working in the jail.

Former Sheriff Kelley Cradduck fired Heath and two other Sheriff's Office employees in 2015. Justices of the peace decided in favor of Heath and other employees after a grievance hearing and they were reinstated.