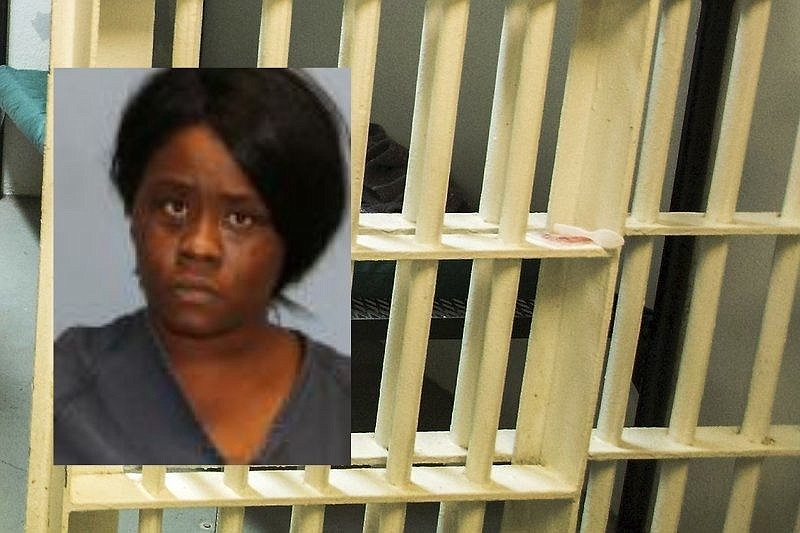 A 37-year-old woman was arrested early Wednesday in a shooting at a Little Rock home that left another woman injured, police said.

Officers responding to an unknown trouble call at 3 Mystery Cove just before 2:40 a.m. found 38-year-old Bertina Pollite in a back room, suffering from a gunshot wound in her right arm, according to a Little Rock police report. A witness told police he saw Tiffiny Williams of Little Rock shoot Pollite as the victim stood just inside his bedroom, the report states.

Pollite, who lived at the address and refused medical treatment, told officers she was shot before a service call that was made shortly before 8 p.m. the previous night. According to the report, Pollite said she left the home after being shot but later returned.

Another witness reportedly shared with police a text message Williams sent shortly after 10:10 p.m. Tuesday that stated “I shot Tina, and I will do it again.”

While in custody, Williams reportedly spat on a detective and threatened to kill officers.

She was arrested and taken to Pulaski County jail on one count each of first-degree battery, possession of a firearm by certain persons and aggravated assault on a law enforcement officer.