THE RECRUITING GUY: Tennessee junior a whirlwind on defensive side

Junior defensive back Jaylen Lewis recently received a scholarship offer from the University of Arkansas, and he's intrigued by the Razorbacks because of their success this season.

"It makes me sit down and think I should join this organization and these type of guys," Lewis said. "Last year, they went through a rough patch. I see how the coaches and the players have turned it around, and they're winning games."

Lewis, 6-2, 175 pounds, of Brownsville (Tenn.) Haywood was offered by the Hogs on Nov. 6 to go along with eight other offers from Florida State, Duke, Cincinnati, Michigan State, South Carolina and others.

Arkansas personnel assistant Alex Dale, a Memphis native, reached out to Lewis on Twitter prior to the Razorbacks' offer.

"He said, 'I watched your film and I followed you. You're a dawg,' " Lewis said.

In addition to football and his schoolwork, Lewis works 20 hours a week as a cashier at Burger King.

Haywood Coach Chris Smith sees Lewis as a safety on the next level.

"What really stands out to me is he's obviously really fast, just like a lot of DBs are ... but one of the things he does really well in my opinion is he's very physical," Smith said. "He loves to come down and loves to hit."

In six games leading up to the Tomcats' 41-14 playoff win over Dyersburg on Friday, Lewis had 40 tackles, 5 tackles for loss, a sack, 3 forced fumbles, 5 interceptions, 4 pass breakups and had scored 2 touchdowns on defense.

"I like shutting people down," Lewis said. "Last year playing at corner, a lot of people underestimated me, but I showed up and I showed out at the right time and at the right moment. I had two picks the whole season because most teams didn't want to throw to my side."

"I'm going to see him in about two weeks, but I have seen them on film," said Lemming, who started covering the national recruiting scene in 1978. "Great length, long arms, quick feet and hands. The prototype cover corner. Quick twitch athlete."

Capable of playing either cornerback or safety, Lewis has a preference.

"I prefer corner, but anywhere they want to put me, I'll play it," Lewis said.

Smith said Lewis' love for the game is extremely high.

"He loves the game about as much as anyone I've coached," Smith said. "It's one of his dreams to play college football. He would live at the fieldhouse if he could I'm sure."

Inspired by the movie "Twister," Lewis wants to be a meteorologist.

"I like tornadoes. I want to be in the field with the tornadoes with the real action," he said.

Seeing the movie at an early age got him hooked on tornadoes.

"You don't see something that big destroy that much," Lewis said. 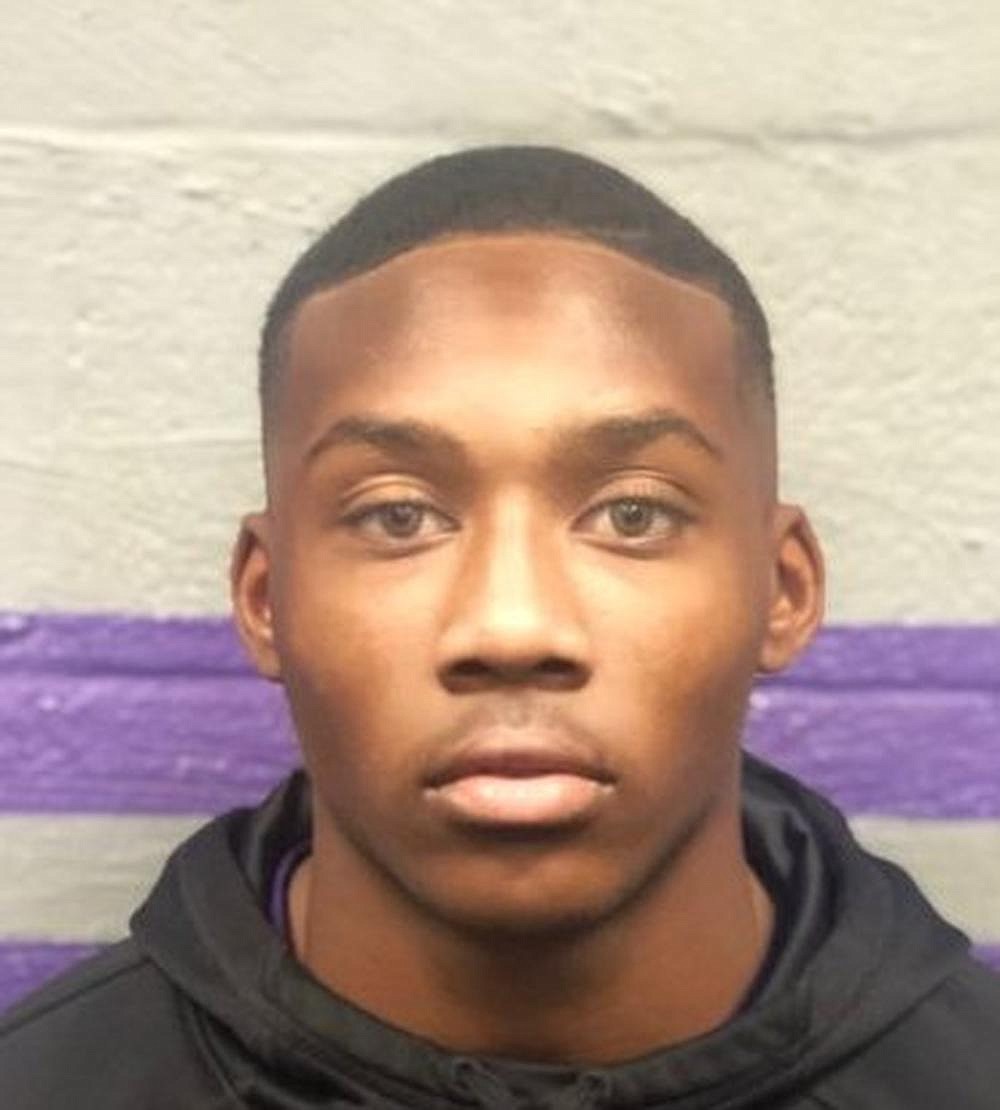