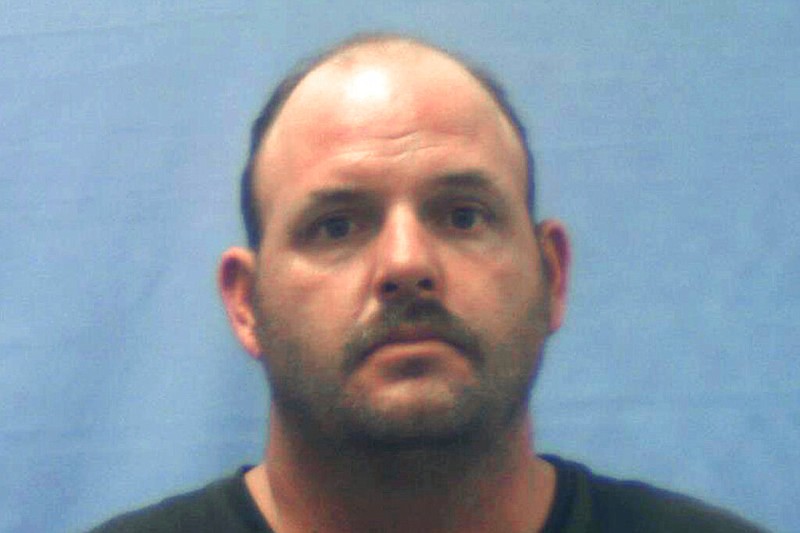 GREAT BEND, Kan. — A Texas man has been sentenced to life in prison for his role in the slayings of a Kansas couple who were killed after a carnival worker ordered their deaths as part of a fictitious carnival mafia.

Rusty Frasier, 37, of Aransas Pass, Texas, was sentenced Friday to life without parole for 50 years on each of two counts of first-degree murder.

He is one of several people charged in the July 2018 deaths of Alfred and Pauline Carpenter, who were working as vendors at the Barton County, Kansas, fair.

Prosecutors said the Carpenters were killed at the fair and their bodies were taken to Arkansas, where they were buried in a national forest near Van Buren.

Investigators said one suspect posed as a carnival mafia boss and ordered the other suspects to kill the couple. Police have said the "carnival mafia" does not exist.

Michael Fowler, Jr., 56, of Sarasota, Fla., was previously sentenced to life in prison without the possibility of parole for 100 years. Kimberly Younger, of McIntosh, Fla., has pleaded not guilty to several charges, including capital murder, in the Carpenters' deaths.