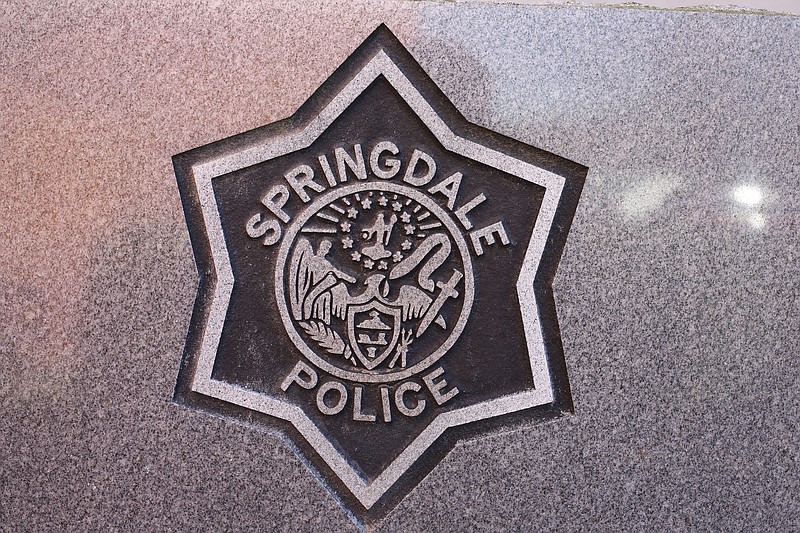 SPRINGDALE -- The Springdale Police Department should have a new firing range by the end of the year.

City Council members working as a committee of the whole Monday night approved spending $600,000 to buy Sturm's Indoor Gun Range at 511 Old Wire Road. The council will vote on the issue in its regular meeting Nov. 24.

The city will pay for the property from its general fund, which includes money the city received from the federal Coronavirus Aid, Relief, and Economic Security Act.

Reed and Associates appraised the 8,000-square-foot building on 5 acres at $845,000. The property is just over a mile from the police department on Spring Street.

Police Chief Mike Peters noted the police department has been looking for land to build a range for several years. But land away from neighbors, yet with quick access for the department, has been impossible to find.

Peters said Steve Sturm, who has owned the range for more than 20 years, has approached the police department with offers to sell several times. This time, he told the department he was retiring and would sell it to someone else, if they did not want it, Peters reported.

The building will need some updates, such as an air purifying system to keep the levels of lead in the air down, Peters said.

The building holds only a 25-yard handgun target range. But with the acreage, the city thinks it can expand the building for long-gun targets, Mayor Doug Sprouse said.

Money for these repairs will come from money the police seized in drug trafficking cases. "They've had this money saved for this project for a while," Sprouse said.

"It's not too often you have a chance to purchase a firing range already set up in the city, where you don't have to drive 40 minutes to get to it," he said.

The Springdale police will continue to use the firing range at the Arkansas Law Enforcement Training Academy in northwest Springdale for shooting targets at longer distances, said Lester Coger, captain of the patrol division.

The department requires each of its 152 officers and 13 bailiffs to qualify every six months on the three guns they carry on duty. The certification project includes class time about situational shooting, decision making, identifying targets and more, including accuracy on the range, Coger said.

The state requires officers to qualify only once a year, but Springdale wants to make sure officers are certified well before the expiration of their last certifications, he said.

The department has tried to utilize the firing range at the training academy, but time at that range was hard to reserve -- even more so after the shutdown to suppress the spread of covid-19, Coger said.

The story was updated to clarify where the money for the property will come from.