Tesla to be added to S&P 500 stock index 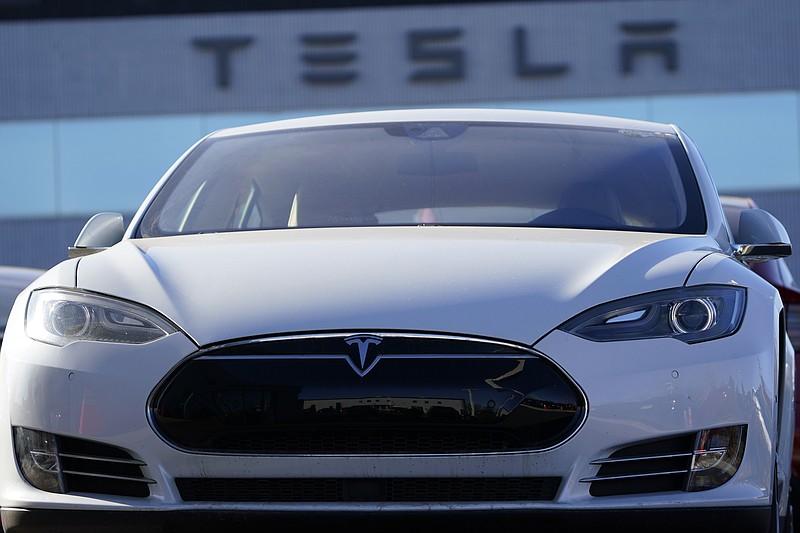 NEW YORK -- Tesla will be added to the S&P 500 index on Dec. 21. Based on its market value Monday, the electric-car-maker would be one of the top 10 companies in the benchmark index upon entry.

Tesla became eligible to join the S&P 500 after posting its fourth consecutive profit in the second quarter of this year. However, it was not selected for inclusion in the index in September by the index committee at S&P Dow Jones Indices.

Tesla shares have soared 387.8% this year as the company is finally making money on a consistent basis after years of losses and continues to hit milestones for deliveries of its vehicles. Tesla earned $331 million in the third quarter on revenue of $8.77 billion.

S&P Dow Jones Indices said Tesla will be one of the largest companies added to the S&P 500 in the past decade.