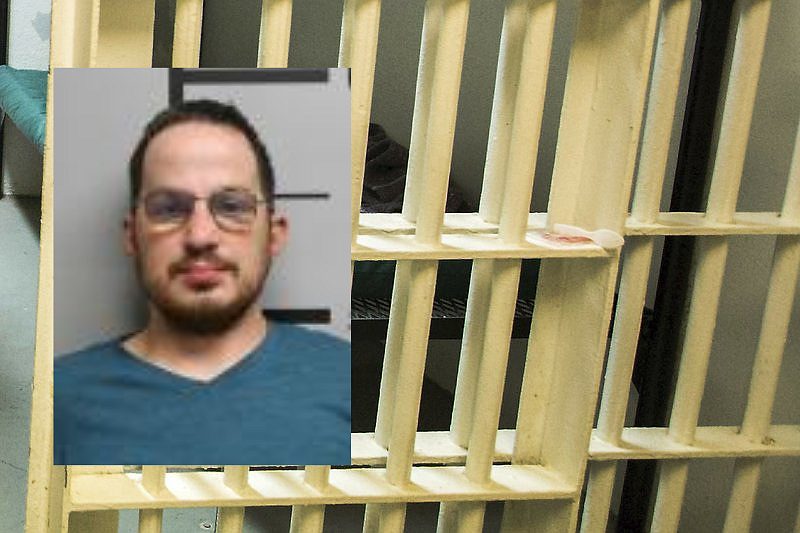 SEATTLE — A Washington state man charged in the shooting death of his mother in May surrendered to police in Arkansas earlier this week, authorities said.

King County prosecutors charged Kramer on Friday with premeditated first-degree murder after accusing him of shooting his mother Ramona Whited, 59, with a hunting rifle while she slept on May 13.

Senior Deputy Prosecutor Alexandra Voorhees said a police investigation determined Kramer hid the weapon and waited for hours to notify police of her death after shooting her.

Court records show a $2 million warrant was issued for his arrest. Kramer remained in the Benton County jail on Wednesday morning on an out-of-state hold, an online inmate roster shows.

Court records did not indicate Wednesday morning if he has an attorney who could comment on his behalf.