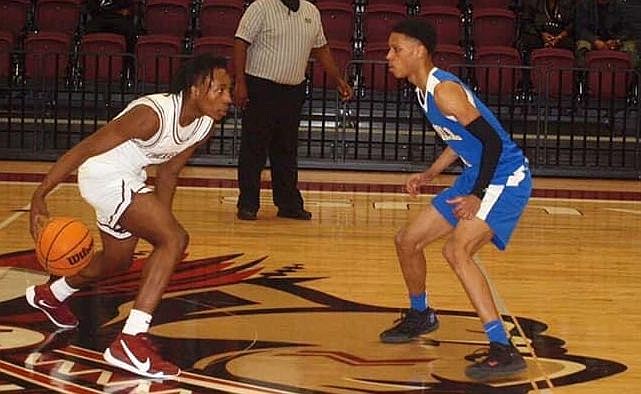 On Wednesdays, we feature an in-state prospect who could be flying under the radar of college coaches. This week's UTR prospect is Blytheville’s Ty’Reonn King.

Stats: As a junior, he averaged 12.8 points, 5.5 rebounds, 2 steals and 2.2 assists per game, and averaged 15 points per game during the postseason.

“Tremendous worker. High motor, low-maintenance kid. He is a freak athlete. I tell people all the time when I describe him he looks like a greek god. He still has some rawness to his game, but he’s a Division I athlete. A lot of coaches say this guy works his tail off. He literally does not ever have a bad day. He maxed out at 415 pounds in the squat this summer.

“He’s made tremendous strides really every year from 9th to 10th, 10th to 11th, and 11th to 12th. He averaged 11.5 points per game last year, but the last month of the season he averaged about 14 coming down the stretch. If I was a Division II coach in the state of Arkansas, he would have an offer from me.”