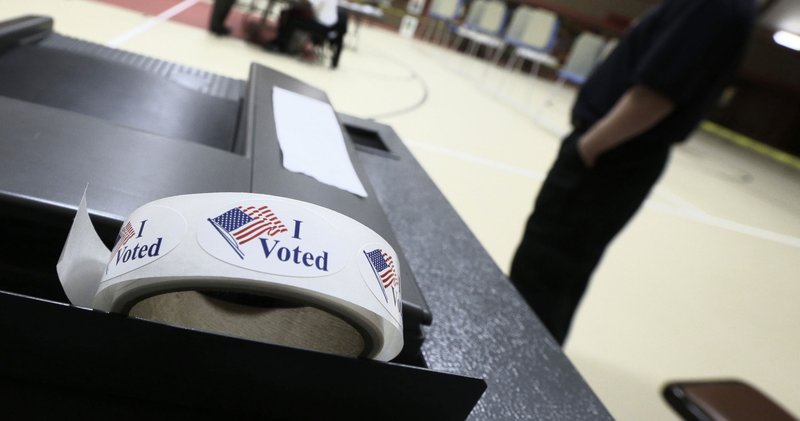 The Pulaski County Election Commission certified Democrat Ashley Hudson as the winner by a razor-thin margin in a state House election against the incumbent, state Rep. Jim Sorvillo, R-Little Rock, on Wednesday night, even as Republicans pledged to continue challenging the result.

The commission's unanimous vote came on Wednesday's deadline to certify results from the Nov. 3 election, and just hours after a judge in Pulaski County dismissed a lawsuit from Sorvillo challenging the validity of Hudson's 24-vote victory.

The complete, certified results in House District 32 were:

"I feel relieved," Hudson said, adding that the commission's decision removed a sense of "uncertainty" that hung in the west Little Rock-based House district for the past two weeks.

"I know that there are other challenges out there, but I also know that this is a big hurdle, so I'm glad it happened," Hudson said.

Sorvillo, a three-term incumbent, argued in his lawsuit filed Monday that the results in the House race were "invalid, and incapable of correction" after election workers mistakenly fed 372 disqualified ballots through electronic tabulating machines, mixing them in with valid ballots. Officials determined 32 of those ballots were cast in District 32, more than the margin between the two candidates.

On Wednesday, Circuit Judge Wendell Griffen held a hearing on Sorvillo's request for an injunction to block certification. Instead, Griffen issued an order dismissing the case, saying the court lacked jurisdiction until the results were certified.

Sorvillo's attorney, A.J. Kelly, immediately filed a notice of appeal to the Arkansas Supreme Court, and declined to comment further when contacted by a reporter Wednesday evening.

Sorvillo did not respond to requests for comment, though the Republican Party of Arkansas expressed confidence in the appeal through a spokesman Wednesday.

"We expect Mr. Kelly to take this all the way to the [Arkansas] Supreme Court," party spokesman Seth Mays said. "There is a long, long legal road ahead of us."

Democrats had frequently targeted Sorvillo and his suburban House district in elections prior to this year's. Hudson's victory, if it stands, will flip a single state legislative seat toward the Democrats this cycle, after the party suffered losses elsewhere in the state.

In another House race targeted by the Democrats, state Rep. Carlton Wing, R-North Little Rock, defeated his Democratic challenger, Matthew Stallings, by 16 votes in House District 38, according to the certified results.

The tabulation error that is central to Sorvillo's legal claims also resulted in 37 invalid ballots being counted in District 38, more than Wing's margin of victory.

Gray said the party was "ready to assist and defend" Hudson in any further litigation, while "looking at other angles" of the race in District 38.

Hudson, represented by attorney Jennifer Waymack Standerfer, filed an entry of appearance Wednesday in Sorvillo's lawsuit, which did not name her as a defendant.

The law cited by both attorneys gives candidates until 20 days after the certification of an election to contest the results.

Another section of the code, cited to Griffen by attorneys for the secretary of state's office, gives legislative candidates 15 days to challenge election results post-certification with the state Claims Commission, a quasi-judicial body under the authority of the Legislature.

Griffen's ruling in the case came after three other judges on the Pulaski County Circuit Court -- including Hudson's father -- recused from the case.

The last judge to recuse, Circuit Judge Mary McGowan, filed a letter with the court Wednesday raising concerns about an "unknown caller" who she said directed the court clerk to reassign the case from her courtroom on Tuesday afternoon, even though McGowan had yet to recuse from the case.

"This Court urges the Clerk of the Court to further investigate how a Deputy Clerk is allowed to remove a Circuit Court [judge] from the random assignment of cases based on an 'unknown caller' telling her to do so," the letter read.

Pulaski County Clerk Terri Hollingsworth's office did not respond to requests for comment on Wednesday.

McGowan nonetheless recused from the case on Wednesday, without citing a reason for doing so. 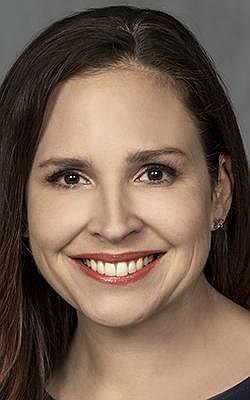 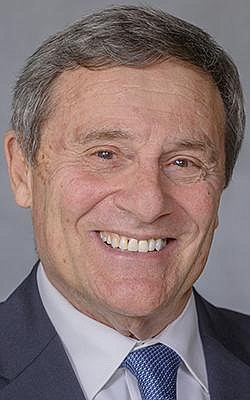