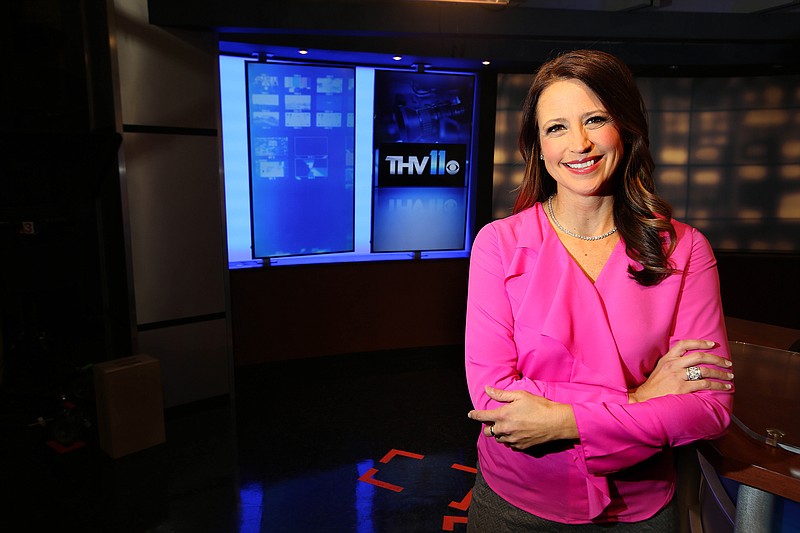 THV11’s Dawn Scott plans to leave her role as nightly news anchor this year, more than two decades after she first began anchoring there, the Little Rock station announced Thursday.

Scott intends to devote more time to her family and special projects at the station, including “A Place to Call Home,” a THV11 news release states. According to the station, November marks her 21st year on its anchor desk, working alongside Craig O’Neill.

“Dawn will be missed tremendously as she steps away from the anchor desk, but we are so excited for her next adventure and wish her well,” Marty Shack, THV11 president and general manager said in the release.

In a recent social media post, Scott told viewers “I am so grateful, so blessed, and I could not have done any of it without your love and support,” the release states.

According to the station, Scott’s official departure is planned for later this year.

Fellow anchor O’Neill, who had previously announced his intention to retire, has decided to remain at THV11 through another year, the release states.