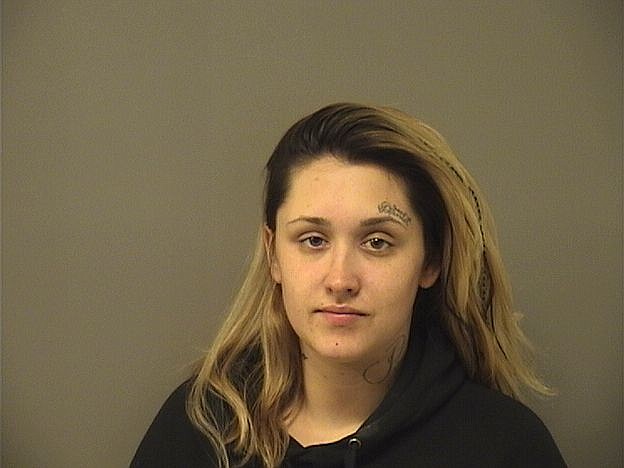 A 25-year-old woman was arrested Wednesday in the fatal shooting of a Hot Springs man, police said.

Leslie Sinclair has been charged with second-degree murder in the death of Shane Sowers, 43, according to a news release by Hot Springs. Sinclair, who is from Hot Springs, was booked into the Garland County jail shortly after 3:30 a.m. Thursday, an online inmate roster shows.

On Tuesday, Hot Springs police responding to a shooting report around 5 p.m. in the 600 block of Ouachita Avenue found Sowers suffering from a gunshot wound, authorities said. He was transported by LifeNet to a local hospital, where he died from his injuries.

Sinclair remained in the Garland County jail Thursday morning in lieu of $250,000 bond, the inmate roster shows. Court records indicate she is scheduled to appear in Garland County District Court on Friday for a plea and arraignment hearing.