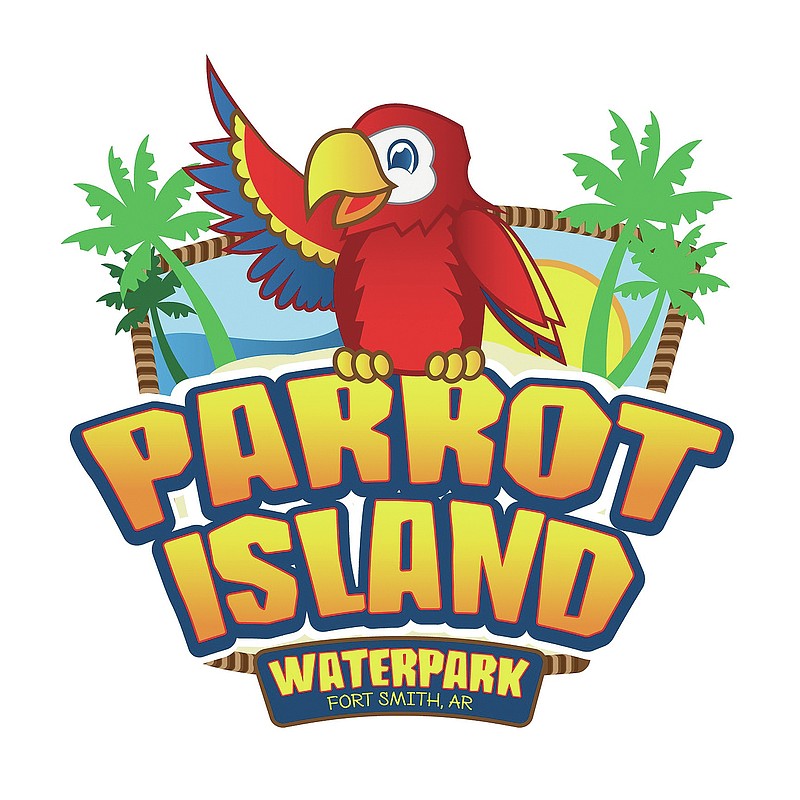 FORT SMITH -- Both the City of Fort Smith and Sebastian County approved sizable financial investments for a water park they jointly own on Tuesday.

The Fort Smith Board of Directors approved an ordinance authorizing the appropriation of $119,771 for Parrot Island Waterpark during its regular meeting Tuesday. The Sebastian County Quorum Court voted to allocate the same amount for the park as part of a larger appropriation ordinance at its own, separate meeting.

In a memo to the Fort Smith Board of Directors, City Administrator Carl Geffken wrote that Parrot Island had a difficult 2020 fiscal year amidst the ongoing covid-19 pandemic. With an attendance of 59,248, the park took in $1,003,131 in total revenue for the year against $1,301,104 in total expenses, resulting in a deficit of $297,973.

Geffken wrote that American Resort Management, the company that operates the water park for the city and county, received $133,431 from the Paycheck Protection Program that is in the process of being forgiven. However, this still leaves an adjusted net loss of $164,542, with the contract with American Resort Management also requiring that Parrot Island have $75,000 at the end of the season for off season working capital.

"And [Ward 3] Director [Lavon] Morton and I have discussed confirming that $75,000 because they do use it, and when they start the year in January or February, they do not have that money anymore, though it should have been accounted for, and I need to verify that," Geffken said at the meeting. "But I do know that they did not and have run out of cash."

The $164,542 net loss and the obligatory $75,000 working capital bring the total required investment from Fort Smith and Sebastian County to $239,542, according to Geffken. Dividing this amount evenly means that the two owners would each have to pay $119,771.

However, Geffken said the deficit is less than it would have been if Parrot Island had been closed. In addition to people from neighboring states, people from two and three states away came to the park because it was open.

"If we had not opened Parrot Island, if we hadn't worked together and worked with the state and implemented a program where we had only a portion of the maximum attendance allowed, and worked with making sure that they cleaned it and did what was necessary for social distancing, if we had just kept the water park closed, we would've had to have spent an additional $190,000 to fund the water park over that same period of time, according to our management firm, ARM," Geffken said.

In his own memo to the Sebastian County Quorum Court, County Judge David Hudson wrote that the Parrot Island budget for 2021 will be reviewed in March to evaluate the impact of the covid-19 pandemic, as well as the availability of a vaccine to the general public.

"Due to the covid-19 pandemic we are recommending not scheduling a joint city/county meeting to review Parrot Island 2020 operating and 2021 budget planning," Hudson wrote. "A Parrot Island PowerPoint presentation 'will be sent separately' to review the 2020 operations revenues and expenses and the proposed 2021 Parrot Island budget."