READ TO ME: ‘This Is Your Time’ 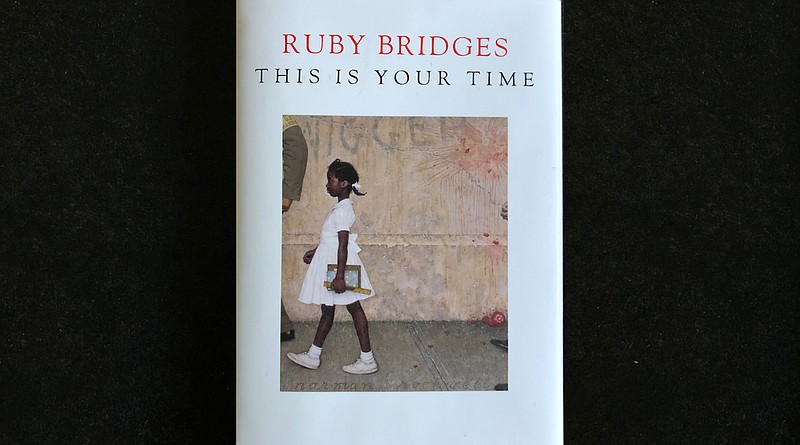 "This Is Your Time"

STORY: Ruby Bridges was 6 years old in November 1960 when she became the first Black student of William Franz Elementary School in New Orleans. In this brief essay, Bridges describes what that was like.

But the book isn't about fear. It's "a letter of peace" addressed to young people of today.

In powerful black-and-white photos, we see the fury and threats of 1960 protesters. We see Bridges and her teacher, Barbara Henry who, she notes, looked just like the women screaming outside the school but made her feel safe and loved.

There also May 2020 Black Lives Matter protests, police and tear gas, and elementary-age kids with signs.

There are family members of Freddy Gray, who died in police custody in 2015. There is Bridges' son, murdered in a random shooting in 2005. There is Martin Luther King Jr., who said, "Everybody can be great because everybody can serve ... You only need a heart full of grace."

She tells young people not to be afraid but to work for one nation, united under God, indivisible, with liberty and justice for all.