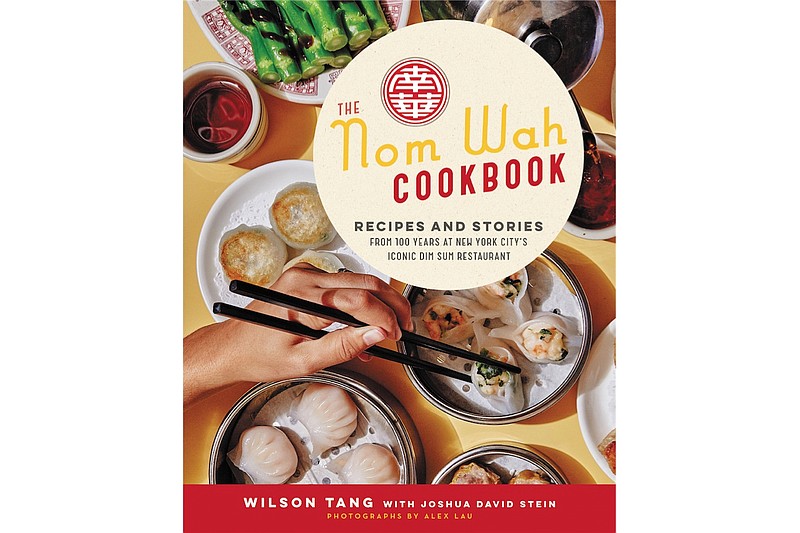 NEW YORK — Nom Wah, the dim sum parlor tucked into the elbow of Doyers Street in the heart of Chinatown since the 1920s, has had its ups and downs. Recently, with Wilson Tang in charge, the trajectory has been up. And Tang has now written a cookbook, "The Nom Wah Cookbook: Recipes and Stories From 100 Years at New York City's Iconic Dim Sum Restaurant" by Wilson Tang with Joshua David Stein (Ecco Hardcover, $34.99). The cookbook gives a thoughtful history of the place he co-owns, as well as a survey of the evolution of Chinatown and snapshots of places like Po Wing Hong grocery and Aqua Best Seafood. The recipes will not plunder your Sichuan larder as they hew closely to the traditions of Guandong province from which earlier Chinatown immigrants came. But you will have to stock up on dumpling wrappers to attempt many of the restaurant's dim sum items. Other, larger-format recipes — like glossy braised shiitake mushrooms, succulent Cantonese-style beef filet and Tang's take on Bolognese sauce over noodles, giving the dish a bit of dan-dan style — were also winners.