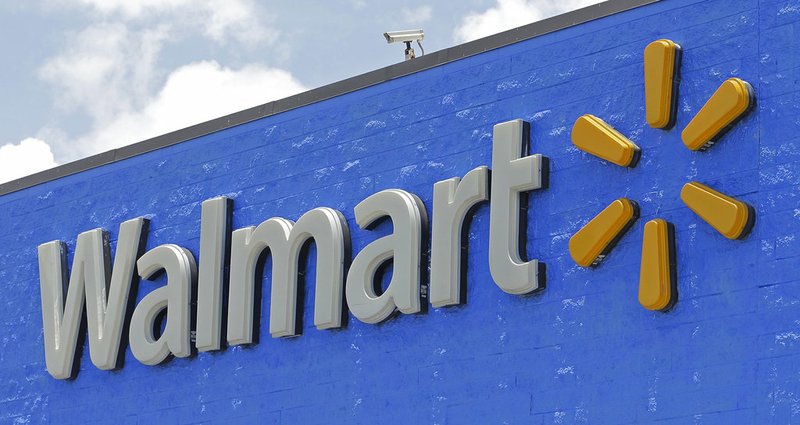 While the Federal Economic Competition Commission did not identify its target, Walmart de Mexico told investors earlier this week that it had been notified of an investigation involving the company in exactly those areas.

It was not clear what the supposed practices involved, but as Mexico's largest retailer, Walmart has significant leverage with suppliers.

The company said it has acted in accordance with Mexican laws and will defend itself.