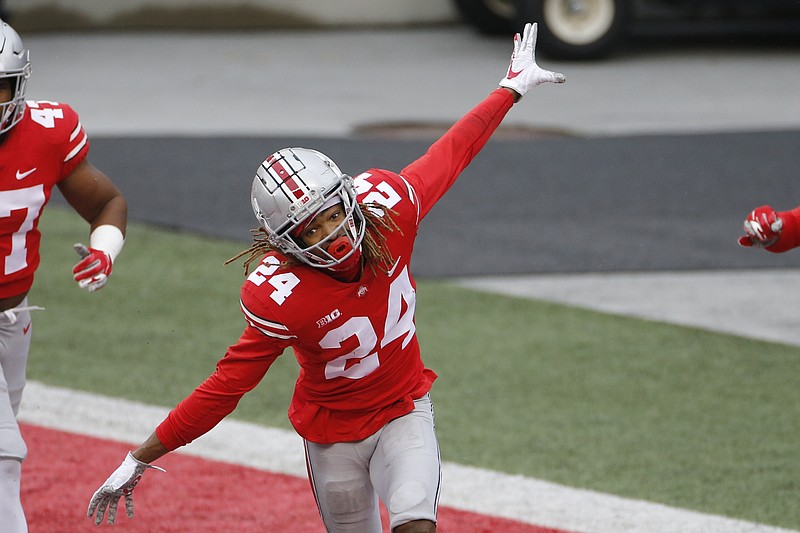 COLUMBUS, Ohio -- Ohio State officials say they are unsure when the team can practice again, let alone play next week at Michigan State, after an outbreak of covid-19 put the No. 4 Buckeyes' Big Ten title hopes in danger.

"I have no clue what this afternoon or tomorrow will bring or next week will bring," Athletic Director Gene Smith said Saturday.

Three more college football games across the country were canceled or postponed Saturday, including Florida State hosting Virginia. For the second consecutive week, the Seminoles had their home game called off hours before kickoff and after their opponent had already traveled to Tallahassee, Fla.

Last week the issue was Clemson and Florida State not agreeing on whether the game should be played after a Tigers player who was positive for covid-19 traveled with the team to Florida.

This week, one positive test for a Florida State player returned Saturday morning led to contact tracing that left the Seminoles with only 44 scholarship players.

"We deeply regret that many Florida State and Virginia fans have already traveled to the game as well as Virginia's team," Florida State Athletic Director David Coburn said. "We simply had no way of knowing we would not be playing until this morning. We made every effort to play, but we could not do so in a way that was safe for the players."

Ohio State canceled its Saturday game at Illinois on Friday night. Across college football, 19 of the 58 games originally scheduled for this week were called off because of covid-19 issues.

The Buckeyes' disruption could be the most significant, affecting the Big Ten and national championship race.

If Ohio State (4-0) cannot play its final two regular-season games, it would likely not reach the minimum number (six) required to be eligible for the Big Ten Championship Game. The Buckeyes had an earlier game canceled because of a covid outbreak at Maryland.

This time Ohio State has the outbreak. According to Dr. Jim Borchers, Ohio State's team physician, the program had virtually no positive tests this season until Wednesday's testing.

Borchers said the percentage of positive individuals among Ohio State players and staff hit one of the Big Ten's warning "guideposts" on Friday night, leading officials to cancel Saturday's game at Illinois.

Borchers said that benchmark was 7.5% of the 170 individuals deemed Tier 1 in the program, including players, coaches and staff. That means at least 13 people in the Buckeyes camp tested positive, although Borchers declined to provide specific numbers.

One of the positive tests was Coach Ryan Day, who wouldn't have been on the sideline even if the team had gone to Champaign, Ill.

Day, his voice slightly raspy, participated in a Zoom call with reporters Saturday and said: "I'm resting comfortably, but I have an extremely heavy heart."

Players who test positive have a 10-day isolation period followed by a 10-day return-to-activity period under Big Ten protocols, Borchers said. So while Day might be able to return for the Buckeyes next week at Michigan State, the players who have tested positive will miss at least one more game -- if the game is played at all.

Ohio State's final regular-season game is Dec. 12 vs. Michigan, and the Buckeyes could play another on Dec. 19 even if they are not eligible for the Big Ten title game.

The College Football Playoff has no minimum number of games required to be eligible for selection. 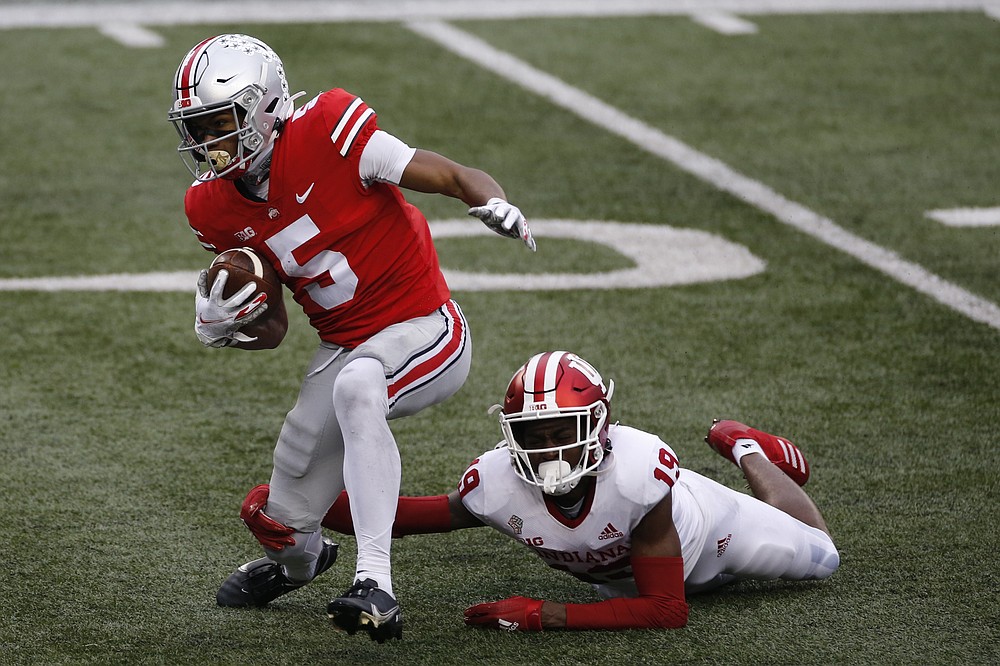 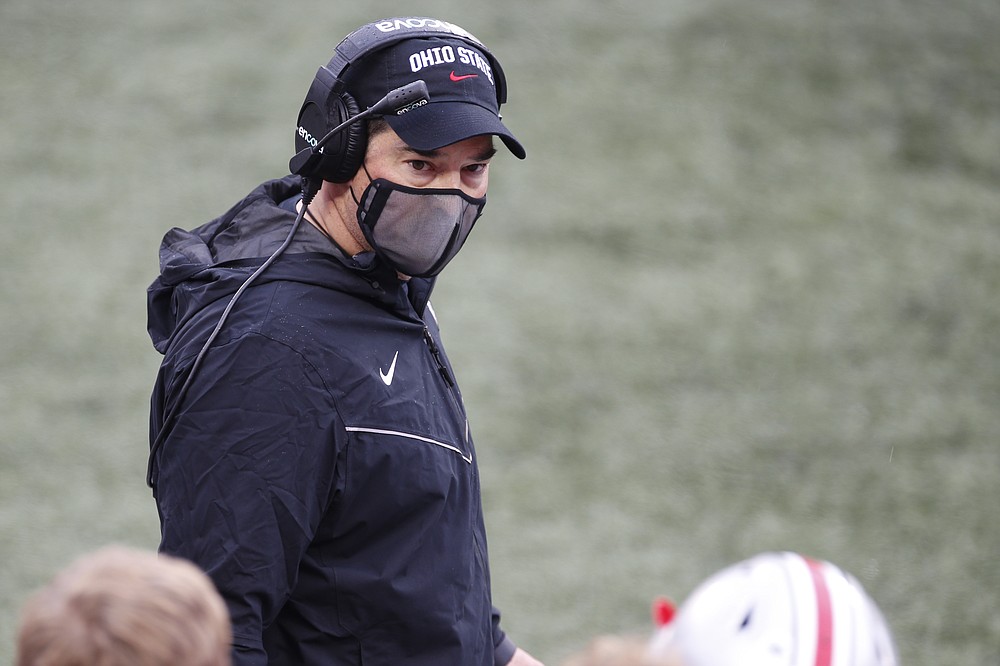