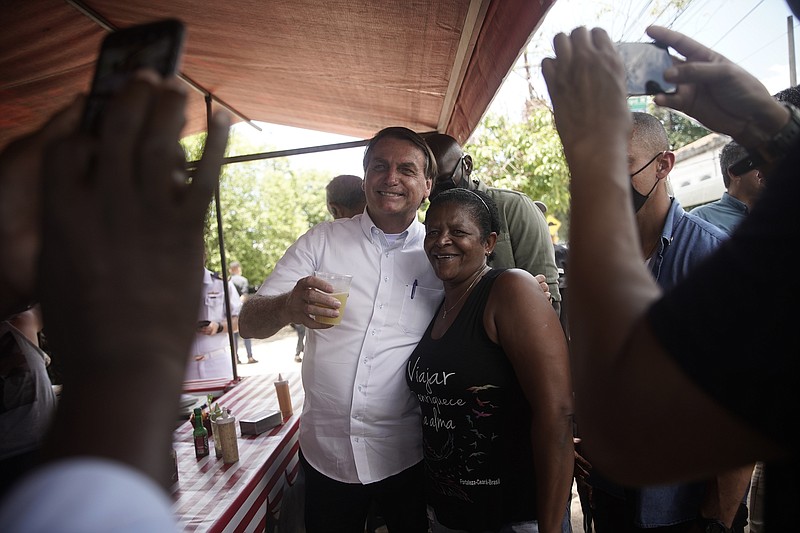 SAO PAULO -- The mayor of the largest city in the Americas easily fended off a reelection challenge from the socialist leader of a squatters movement as 57 Brazilian cities held runoff elections Sunday.

With less than 1% of the ballots still to be counted in Sao Paulo, Mayor Bruno Covas had just under 60% of the votes to 40% for Guilherme Boulos, who had been backed by former President Luiz Inacio Lula da Silva.

Covas, the grandson of a former state governor and presidential candidate, is a close ally of current Sao Paulo state Gov. Joao Doria, his predecessor as mayor, and a strong showing might boost Doria's presidential aspirations for the center-right Brazilian Social Democracy Party.

Covas, 40, celebrated his victory at his party's headquarters hand in hand with Doria.

"Sao Paulo said yes to moderation, to balance," the mayor said. Covas added that "there are a few days left for denialists," a message his allies interpreted as a swipe at Bolsonaro, who downplays the risks of the coronavirus and challenges health protocols aimed at limiting the impact of the pandemic.

Doria, who Bolsonaro considers one of his biggest adversaries, said Covas' victory came from "moderation, common sense and management skills."

He campaigned on his performance leading the city of 12 million people through the coronavirus crisis, helping set up field hospitals and pushing for restrictions on activity while challenging President Jair Bolsonaro's dismissal of the pandemic's seriousness. A cancer survivor, Covas also recovered from a bout with the virus in June.

Boulos, the 38-year-old son of university professors, decided at age 16 to become a community organizer in poor areas of the city and hasn't left since, still living in a poor neighborhood with his wife and two daughters. Even with a defeat, he is expected to become one of the most important leftist leaders in Brazil after propelling himself into the mayoral runoff.

Boulos conceded from the balcony of his house, where he is isolating due to testing positive for the coronavirus.

"We will win. It wasn't in this election, but we will win," he told a small crowd in front of his house. "A lot of people have hope again. That was the biggest victory of our campaign. Today was not the end of a campaign. It was the beginning."

One of the leaders of the Homeless Workers Movement, Boulos became known for organizing invasions of empty buildings in downtown Sao Paulo, arguing they should be shared by homeless families.

The emergence of Boulos, of the Socialism and Liberty Party, has raised hopes in Brazil's battered left, long led by da Silva, with his success in drawing crowds to his campaign rallies.

Da Silva's Workers' Party lost its two runoffs in state capitals, in the cities of Recife and Vitoria, and only scored some wins in mid-size cities.

Boulos' party elected Edmilson Rodrigues as the mayor of Belem, the Amazon metropolis.

Both mayoral candidates in Sao Paulo oppose Bolsonaro, whose favored candidate in the mayoral race finished fourth in first-round voting two weeks ago, with half as many votes as Boulos.

Alberto Bueno, a partner at the consulting firm Concordia, said the socialist candidate might become an important leader even in defeat.

"Boulos managed to win over a young audience and energized leftist anti-Bolsonaro voters," Bueno said, adding, "It will depend on his political skill to project his leadership beyond Sao Paulo."

The conservative Bolsonaro campaigned for some candidates during his live broadcasts on social media in recent weeks, but few of them won.

The president's biggest setback, other than Sao Paulo, came in his hometown of Rio de Janeiro, where his favored candidate, Mayor Marcelo Crivella, lost by a wide margin to former Mayor Eduardo Paes. With nearly all votes counted, Paes led 64%-36%. 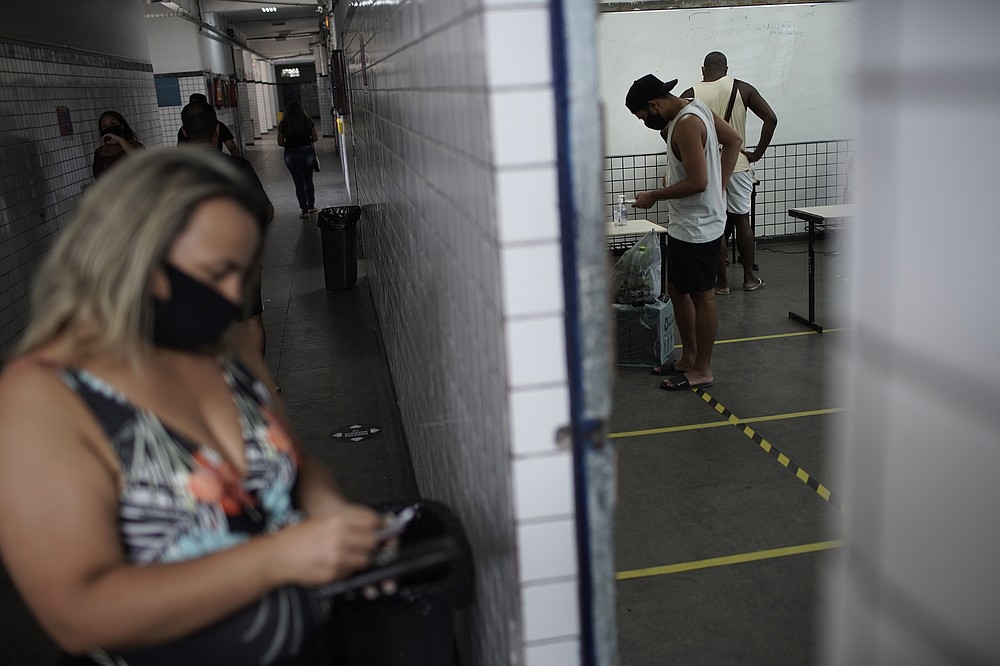 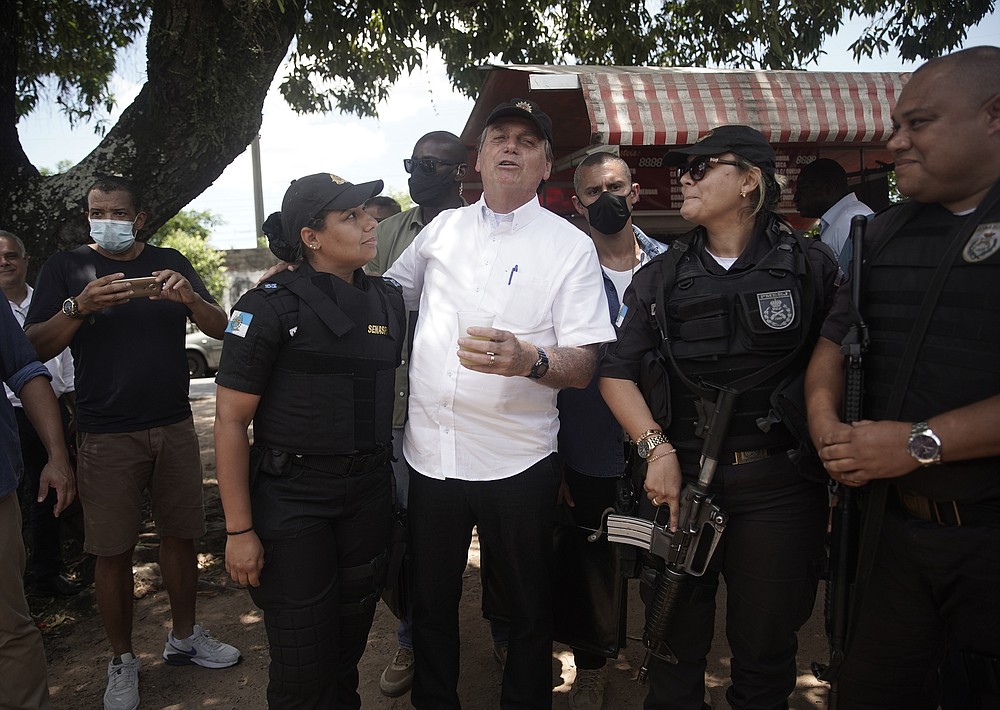 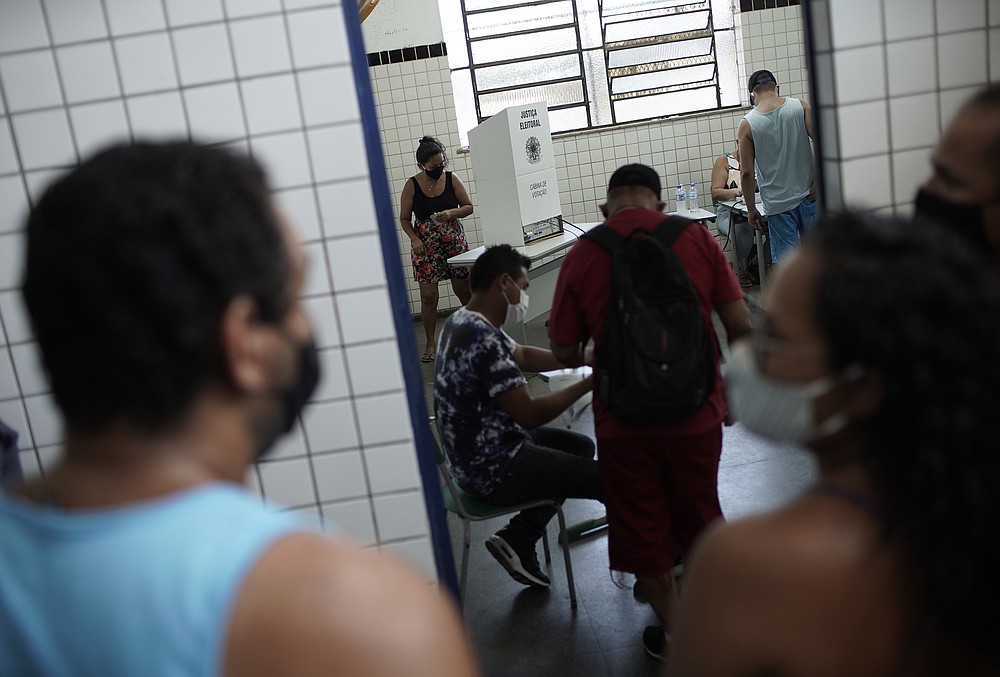