Editor's note: This is part two of a two-part series on an education study regarding the three school districts in Pine Bluff.

On Tuesday, research consultants Tina and Trina Fletcher provided data from the Arkansas Department of Education showing less than 25% of students K-12 in all three districts were meeting or exceeding the state's needs.

They also took a deep dive into the financial status of the district's revenue.

"Dollarway has had a 17.9% decline in its revenue. Pine Bluff saw similar declines with 17.7%. Watson Chapel didn't see as large of a decline with only 8.7 percent," said Trina Fletcher, who noted the former PBSD superintendent did pay off a lot of the district's debt.

Audience members paid close attention to the data as the scope of the district's hardships were revealed .

In addition to pointing out the problems facing the three districts, the consultants also provided possible solutions during the two-hour community meeting.

"When we were talking to the committee members in preparing for this meeting, we wanted to make sure that we highlighted the projections," said Trina Fletcher.

"In order for the numbers to change, something has to change. We don't see these numbers increasing without that change happening."

Data presented shows all three districts have experienced enrollment and unrestricted revenue declines between FY 2014 to FY2020, as well as an 11% increase in the Consumer Price Index (CPI), further exacerbating the decline.

"There have been and will continue to be negative effects on the economy related to the covid-19 pandemic that will impact the school districts in terms of revenue, enrollments, etc," said Trina Fletcher. "If nothing changes, it can be projected that all declines will continue beyond 2020."

Ryan Watley, CEO of Go Forward Pine Bluff, offered suggestions and future outlook for the schools that included a new district boundary, a new school board, either elected or appointed.

To reform academics, Watley said a district option would be to use the Hybrid calendar, a 12-month formal and informal student engagement school system.

"Our current system is based on the farm seasons where students get out for three months," said Watley. "We can see now how important it is to have students in an educational environment because of the gaps being created with covid-19."

Another option is a 4-day innovative weekly structure where Monday, Tuesday, Thursday and Friday are formal instructional days and Wednesday is reserved for recovery.

When it came to addressing the ACT Aspire scores, Watley said improving the curriculum and environment built to deal with literacy needed to be established. He also said establishing single-gender module educations would be beneficial using examples such as:

"This would take place K-8 and really diversify the offerings you have within the district," said Watley about rebranding the school district.

Other future projections show Dollarway as a trade, engineering, arts, agricultural and mathematics school with community partnerships. Pine Bluff High School of Entrepreneurship and Innovation and Watson Chapel School of Biological and Health Sciences were other examples given for the change.

"Imagine your child graduating with not only a high school degree but with a business plan," said Watley.

To close the ACT gap and student learning and increase the mastery for all students, Watley said teachers could teach in more than one district. "In a single district module, you cannot cross those boundaries."

Watley suggested other changes to accommodate community needs, such as an on-site laundry facility and a bill payment center.

"If we can get families involved in an atmosphere where parents can come and wash their laundry at the school, that is an opportunity to engage them about their children's education where they are," he said. "We're looking for creative ways to help parent and community engagement because parents are very vital when it comes to the education of their students."

Watley said a family engagement director could be responsible for family, parent, and community engagement reforms. He said the Juvenile Detention Center was more hurt to society instead of help, saying it perpetuates the "school-to-prison pipeline."

"The most important reforms that this committee has come up with is transition [of] the Juvenile Detention Center to a community impact boarding school," he said.

• One team for each Arkansas Athletic Association sport. 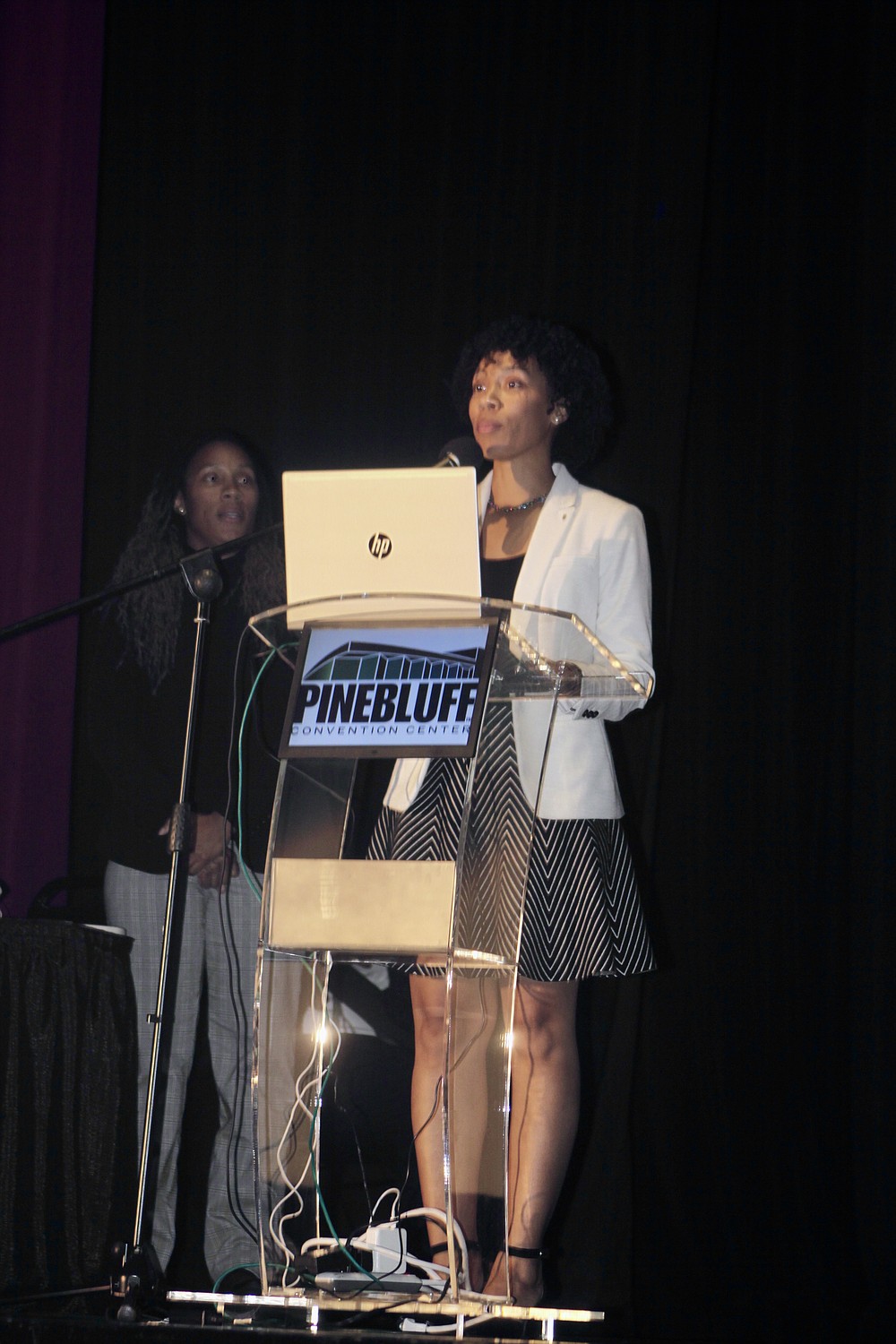