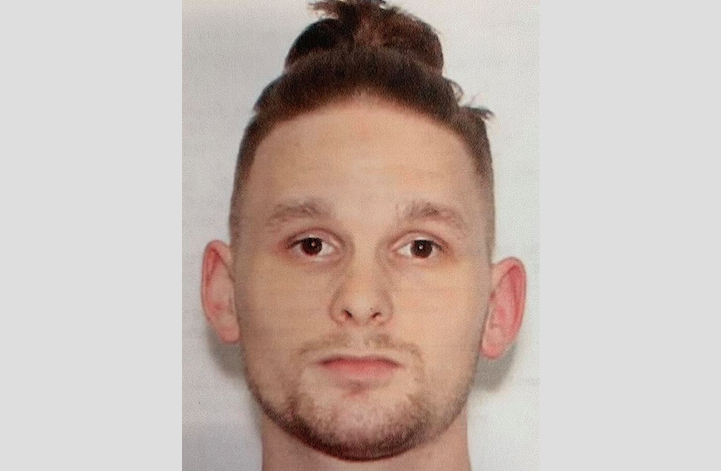 A man wanted for a 2019 double murder in Camden was arrested on Monday by the U.S. Marshals Service in Burbank, Calif., Camden Police Chief Boyd Woody confirmed on Monday evening.

The Camden Police Department announced in a Facebook post around 8:30 p.m. that the Marshals Service had apprehended 25-year-old Jory John Worthen.

Worthen was placed on the U.S. Marshals Service's "15 Most Wanted" list in July. Camden authorities had charged him with the June 2019 killings of his then-girlfriend, 20-year-old Alyssa Cannon, and her 4-year-old son at Cannon's home in Camden, where Worthen was living at the time.

In a phone interview on Monday evening, Woody said he was told Worthen was arrested after a "brief pursuit." A lead led the Marshals Service to Worthen's location in Burbank, according to Woody.

A press conference at the Camden Police Department to discuss Worthen's arrest is scheduled for 10 a.m. on Tuesday. Woody said he would have more details on the arrest for release on Tuesday morning.