Passport offices getting back on track 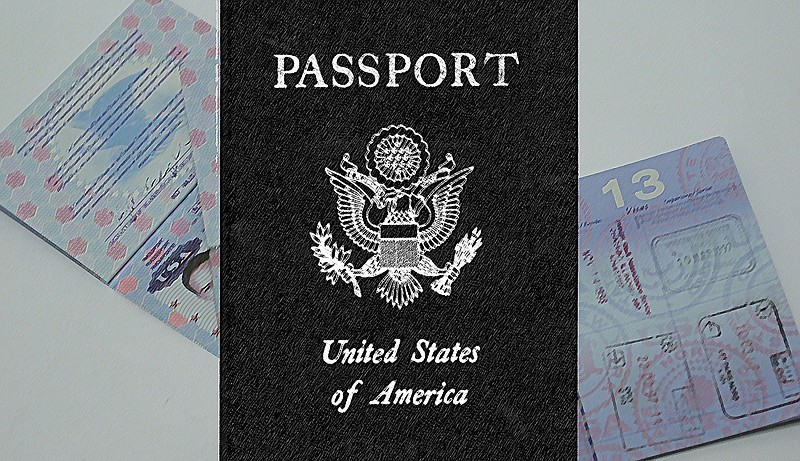 After months of near-paralysis, the U.S. State Department says its passport operations are nearing normal. Americans "can now apply for routine service and expect to receive a passport in 10-12 weeks," an agency press release says.

"You also have the option of paying an additional $60 for expedited service to receive your passport in 4-6 weeks," it adds.

When the pandemic erupted in North America in March, many offices that handle passports closed. Because of the security concerns involved, workers couldn't process applications or renewals from their homes. The agency would prioritize only "life-or-death" requests.

The new processing-time estimates apply to mail applications and those submitted in person "at an acceptance facility in your community," officials said in the release Sept. 28. They recommend that people apply by mail. An in-person appointment is available only "for customers who need a passport within 72 hours (3 business days) due to a life-or-death emergency."

Many post offices, public libraries and court clerks serve as acceptance facilities; the State Department maintains a passport acceptance facility search page. Federal officials recommend that people apply by mail rather than in person to reduce the risk of transmitting the coronavirus.

In the seven-day period that ended Sept. 23, officials said, they issued 165,000 passports. In that same period, 179,000 new applications arrived, leaving a backlog of 934,000 passports to be issued. With productivity increasing, the agency said it has gained a steadier footing (and would stop issuing weekly updates on passports issued and the backlog).

A year ago, the usual processing time for passports was six to eight weeks — a month faster than now. State Department officials aren't saying when they'll return to that rate, instead stating, "We will reevaluate the processing times on a rolling basis and will adjust them downward as resources allow."