Bears searching for positive vibes early on next time out 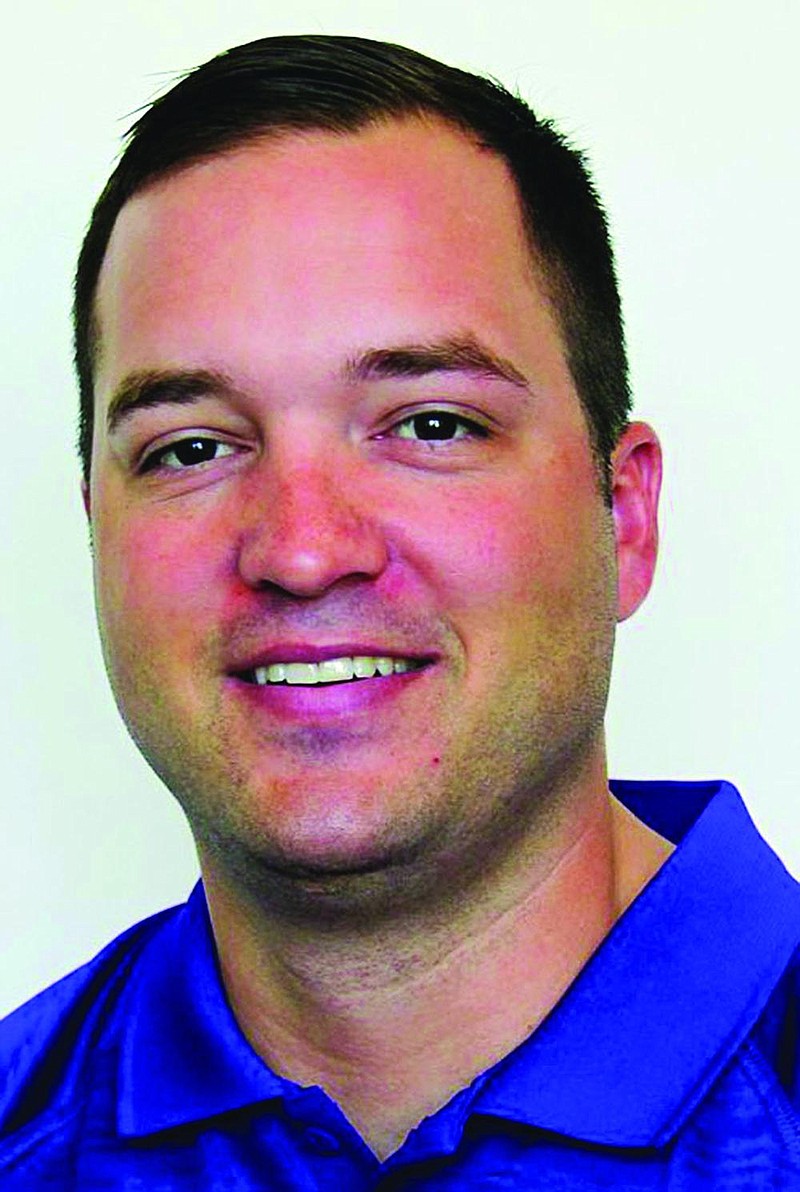 There wasn't a whole lot that went right for the University of Central Arkansas in its loss at Arkansas State University of Saturday, but the Bears don't have time to dwell on that rain-soaked 50-27 defeat with a battle at Missouri State on the horizon.

UCA (2-3) has suffered losses on back-to-back weekends against two upper-tier opponents, starting with North Dakota State on Oct. 3. Both of those setbacks came after the Bears held leads early and remained within striking distance for the better part of two and a half quarters.

The glaring difference was that ASU took its effort to another gear that UCA was unable to match. The Bears came close to answering the Bison score for score throughout the second half of their 39-28 loss.

Neither loss sits well with UCA Coach Nathan Brown, and he said something good needs to transpire during the early stages of Saturday's game at Springfield, Mo.

"We've got to get something positive to happen quick because we've gone two straight weeks of really heartbreaking losses," he said. "We put a lot of time and energy into those games. We really felt like coming out of the North Dakota State week, we probably could have and should have won the game. And then obviously an in-state rival in Arkansas State and the potential of what that win would've meant to our program and in general.

"Our guys are gonna practice hard, and they're gonna move on from it. I'm not really worried about the losses lingering, but I do think that getting something going quick -- whether it's a turnover or taking advantage of an opportunity to go up a couple of scores in the game -- would really bode well for our confidence as a team."

Brown said UCA never exhibited any self-doubt against ASU, but he lamented not cashing in on scoring chances that could've made things interesting. The Bears had 10 drives end in Red Wolves' territory, but generated points on only half of them.

The wet and windy conditions led to a number of dropped passes by the Bears' skill players, and UCA fumbled four times, although the Red Wolves recovered only one.

"Arkansas State adjusted to the weather a lot better than we did," Brown said. "We hadn't had an opportunity to practice in those conditions really all of camp ... not many wet days or windy days. We did do some different drills with wet balls and things like that to try to get ready for situations like that. But you just never know what's going to happen.

"We dropped some balls that we normally wouldn't have dropped and had some timely turnovers, especially in the red zone at the beginning of the second half that really could have changed the trajectory of the game.

"And as that game wore, Arkansas State was able to really kind of open up their offense and get their big play-making receivers involved a little more. They obviously handled the weather a lot better than us, but that's a testament to their team and coaching staff."

The weather shouldn't be much of a factor against Missouri State. Conditions are expected to be dry with little to no wind, but UCA will be facing a team that's spent the past three weeks getting ready for a rematch after losing 27-20 in Conway on Sept. 26.

Missouri State is playing just three games this fall before reconvening to play a spring schedule that'll start in February. So Brown knows the majority of Missouri State's focus has been on UCA.

"Young college athletes are resilient, and they move on a lot quicker than us coaches do sometimes," he said. "I give credit to Arkansas State because at the end of the day, they played better than us. They proved to be the better team on Saturday, and credit Coach [Blake] Anderson and his staff.

"Now, we've got to come out and prove that we're better than what we showed."

COACHES Nathan Brown (17-12 in third season at Central Arkansas and overall); Bobby Petrino (0-2 in first season at Missouri State and 119-58 in 14 seasons overall)