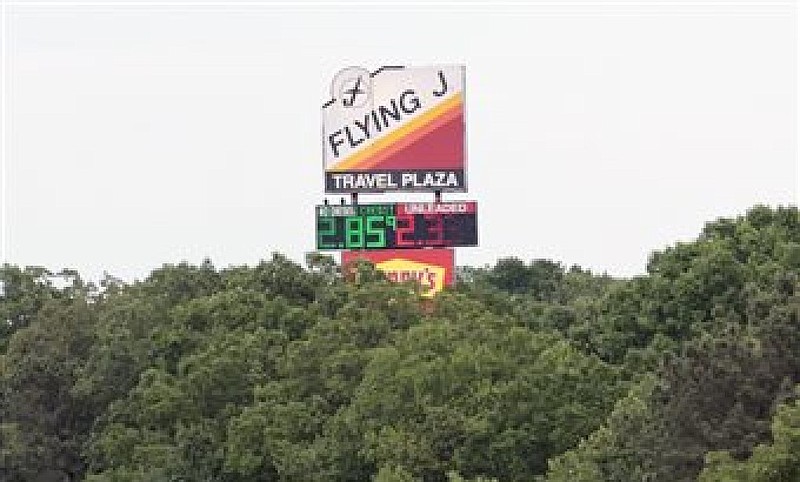 NASHVILLE, Tenn. — A U.S. appellate panel on Wednesday tossed convictions for the former president of Pilot Flying J and two of his former employees related to a rebate scheme to cheat trucking companies out of millions of dollars.

A split three-judge panel of the 6th U.S. Circuit Court of Appeals reasoned that jurors should not have been played recordings of racist language by the former president, Mark Hazelwood.

“The district court admitted the recordings on the theory that if the defendant was reckless enough to use language that could risk public outrage against the company, he was a ‘bad businessman,’ and as a bad businessman, he was also reckless enough to commit fraud,” Judge Richard Suhrheinrich wrote for the majority. “This is vintage bad character evidence — and precisely the type of reasoning the Federal Rules of Evidence forbid.”

The jury heard secret recordings of Hazelwood using racial slurs and profanely criticizing his board of directors and his boss’s football team and fans. Hazelwood later apologized for his language.

Hazelwood received a 12 ½-year prison sentence in connection with the scheme to shortchange trucking customers on diesel rebates. Wombold was sentenced to six years and Jones to more than 2 ½ years.

Pilot Flying J is controlled by the family of Cleveland Browns owner Jimmy Haslam and former Tennessee Gov. Bill Haslam. The Haslams haven’t been charged with any wrongdoing. The former governor hasn’t been involved with the company in recent years.

The company earlier agreed to pay an $85 million settlement to defrauded customers and a $92 million penalty to the government.

In the dissenting opinion, Judge Bernice Bouie Donald wrote the recordings were admissible in rebuttal to the argument that Hazelwood was a “good businessman.”