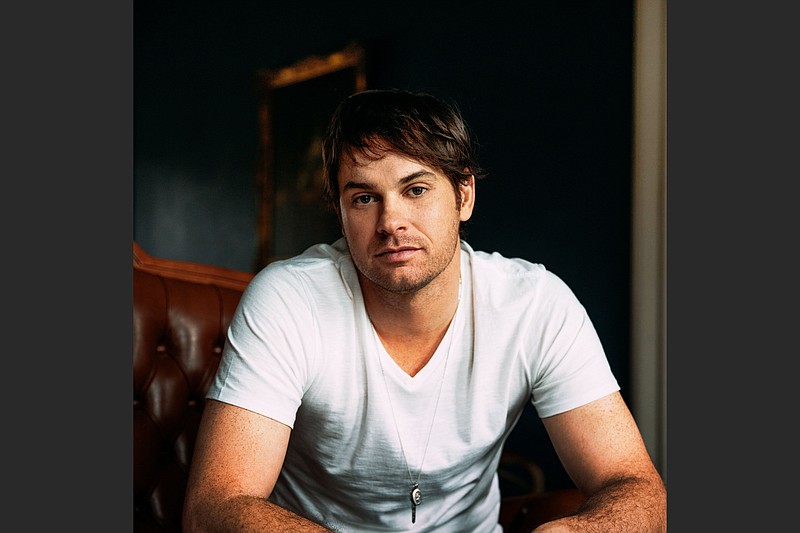 Matt Stell, the up and coming country music singer who was born in Clinton and raised in Center Ridge, will host a free EP release livestream performance of his new one, "Better Than That," at 5:30 p.m. Friday at mattstell.com.

The 6-foot-7 Stell is best known for his 2019 No. 1 single, "Prayed for You" and his follow-up single "Everywhere But On." His country music career usurped his one-time goal of becoming a doctor, which he had chosen over a career in basketball after becoming a collegiate standout at Drury University in Springfield, Mo. He also attended the University of Arkansas, Fayetteville.

"Prayed for You" was a love song that catapulted Stell to the top of the charts, but he doesn't want that song to define his career, as he points out on his website.

"If you cut a groove too deep, it's hard to get out of it. I've never wanted to be some one-dimensional artist, and with this new EP, I think I'm determined to show that there is much more to me than just a guy who can sing a love song."

◼️ Joey Fanstar will host Open-Mic Night from 6:30 to 9 p.m. Thursday at the SoMa Outdoor Dining Room, in the parking lot at 13th and Main streets, Little Rock. The Risky Whiskey Boys will perform at 7:30 Friday. Admission is free for both nights. 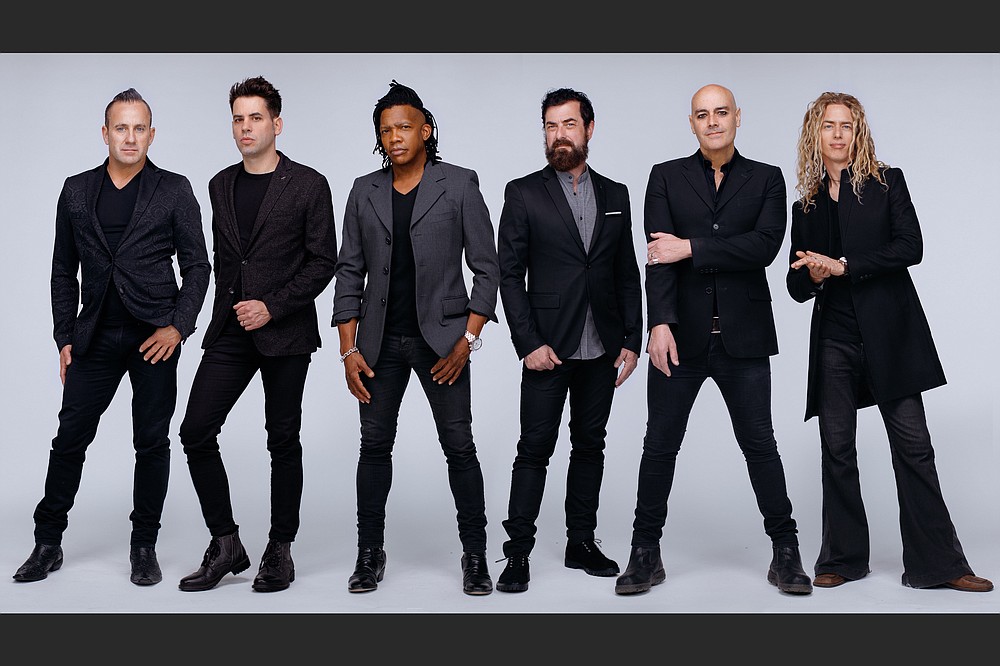 The Newsboys, a six-man Christian rock group, are on their "Love One Another" tour. Patrons must supply their own chairs or blankets for seating.

Mike Block has released a new single, "Hills of Arkansas," which has a video that can be seen on YouTube. The song is on his album, "The Edge of the Atmosphere," to be released Oct. 23. Block is a jazz cello player who has worked with Bon Iver, St. Vincent, The National, Will.I.am, Allison Krauss, Rhiannon Giddens and Sierra Hull.

◼️ Jason Isbell and The 400 Unit will livestream a performance at 7 p.m. Friday of the band's sold-out Atlanta show at Ameris Bank Amphitheater. Cost to view the show is $19.95, with tickets available through Ticketmaster.

◼️ Brian Nahlen will perform a virtual show at the "Riffs at Stifft" from 7 to 9 p.m. Saturday at Stone's Throw Stifft Station, 3015 W. Markham St., Little Rock. Admission is free. Nahlen will livestream his show from his living room to the Stone's Throw taproom.

◼️ Elizabeth Cook will perform live at 6:30 p.m. and Bill Anderson, Mandy Barnett, Brandy Clark, Chris Janson and Don Schlitz will perform at 7 p.m. Saturday at the Grand Ole Opry on the Circle network, available on YouTube, Twitter and Facebook channels or on the DISH network and, with an antenna, on Channel 11.5 in Central Arkansas. Arkansas native Bobby Bones hosts the show.

◼️ Arkansas native Ashley McBryde is tied with Dan + Shay, Kelsea Ballerini, Luke Combs, Sam Hunt and Thomas Rhett for the most nominations for the 2020 CMT Music Awards, which will air at 7 p.m. Wednesday on a six-network simulcast across MTV, MTV2, Logo, Paramount Network, Pop and TV Land.

◼️ Trey Anastasio of Phish is hosting "The Beacon Jams," an eight-week virtual residency, live from New York City's historic Beacon Theatre, every Friday at 8 p.m. through Nov. 27. The events will be streamed free exclusively on Twitch.

◼️ Eddie Van Halen fans will want to check out the pastemagazine.com piece, "Watch Van Halen Tear Up the Stage at Their Famed Oakland Coliseum Show in 1981," and there are 14 minutes of the June 12, 1981, concert. And, there's a 15-minute interview from Jan. 23, 1984, where he tells noted rock journalist Lisa Robinson: "If I kick the bucket tomorrow, the only thing I want people to think of me as or respect me or whatever, is that I have done things on guitar that no one else has done."

◼️ The Lecture-Concert Series at Arkansas State University will present the Boston Brass in a virtual concert at 7 p.m. Sunday on YouTube: https://youtu.be/DNqOYQJu4a4.