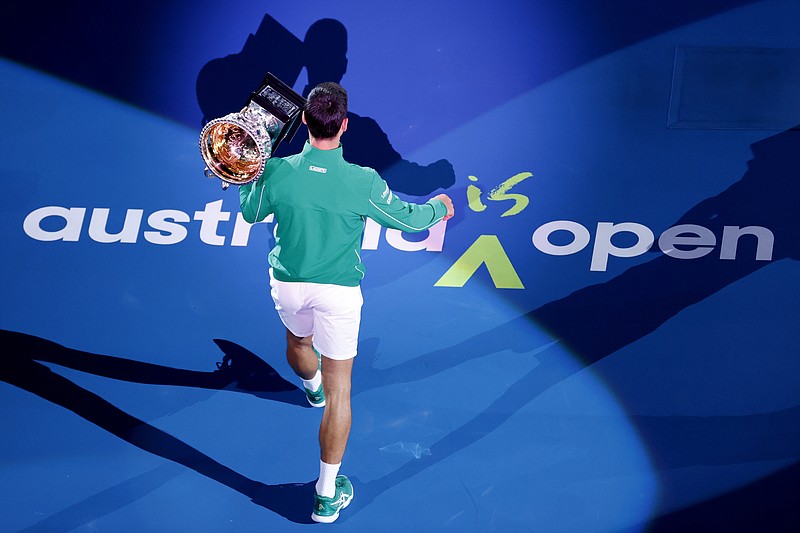 Tiley on Thursday said he remains "absolutely" confident the Australian Open will go ahead as planned at Melbourne Park from Jan. 18-31, along with lead-up events including the men's ATP Cup and tournaments in Brisbane, Sydney and Hobart.

He said he is counting on Australia's state and federal governments to relax border restrictions and grant special approval for players to go into a bio-secure training bubble, similar to what the U.S. Open and French Open did recently, to prepare for the tournament but remain isolated from the public.

"If a player has to ... be stuck in a hotel for two weeks just before their season, that won't happen," Tiley told the Australian Associated Press.

"You can't ask players to quarantine for two weeks and then step out and be ready to play a Grand Slam."

Roger Federer and Serena Williams, both of whom will turn 40 in 2021, have already committed to playing in Australia but Tiley said players simply won't show up if they're not allowed to prepare properly.

"We completely accept that everyone coming from overseas has got to have two weeks in quarantine," Tiley said, but "what we are negotiating, or what we're trying to have an agreement on, is that we set up a quarantine environment where they can train and go between the hotel and the courts in those two weeks."

At the U.S. Open and French Open, players weren't required to quarantine but instead had to operate in a bio-secure bubble and undergo regular covid-19 tests before being allowed to compete. Players wore masks between matches at Roland Garros, where Rafael Nadal beat Novak Djokovic in the men's final last weekend.

Tiley said preparations for the Australian Open are "getting to crunch time now."

"We need commitments from the governments and the health officers," he said. "We need to kind of know in the next two weeks, maybe a month, that this is what can happen: borders are going to open and then we can have a multi-city event.

"If we cannot have a multi-city event, we've got to reconsider everything."

Melbourne has been one of Australia's hardest-hit cities during the covid-19 pandemic. A second wave of the coronavirus forced a overnight curfews and a six-week lockdown for its 5 million residents. Still, organizers are planning to have spectators at the Australian Open -- up to 50% of capacity -- with social distancing regulations in place.

If state borders aren't re-opened, Tiley didn't rule out the ATP Cup and potentially other tournaments being held in Melbourne, just as the Cincinnati hard-court tournament was staged at Flushing Meadows before the U.S. Open.

"Anything is possible right now," Tiley said. "Everything is still on the table." 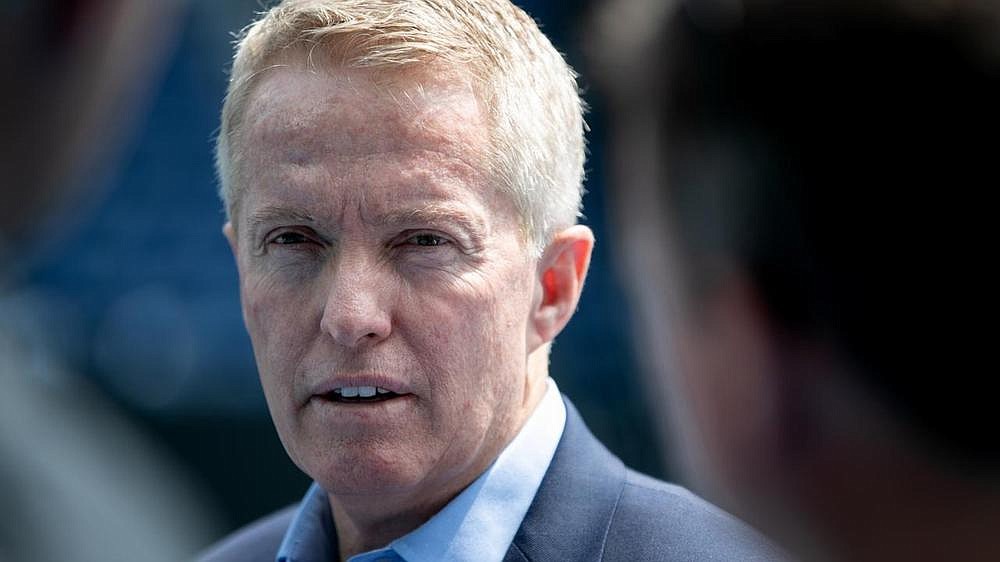 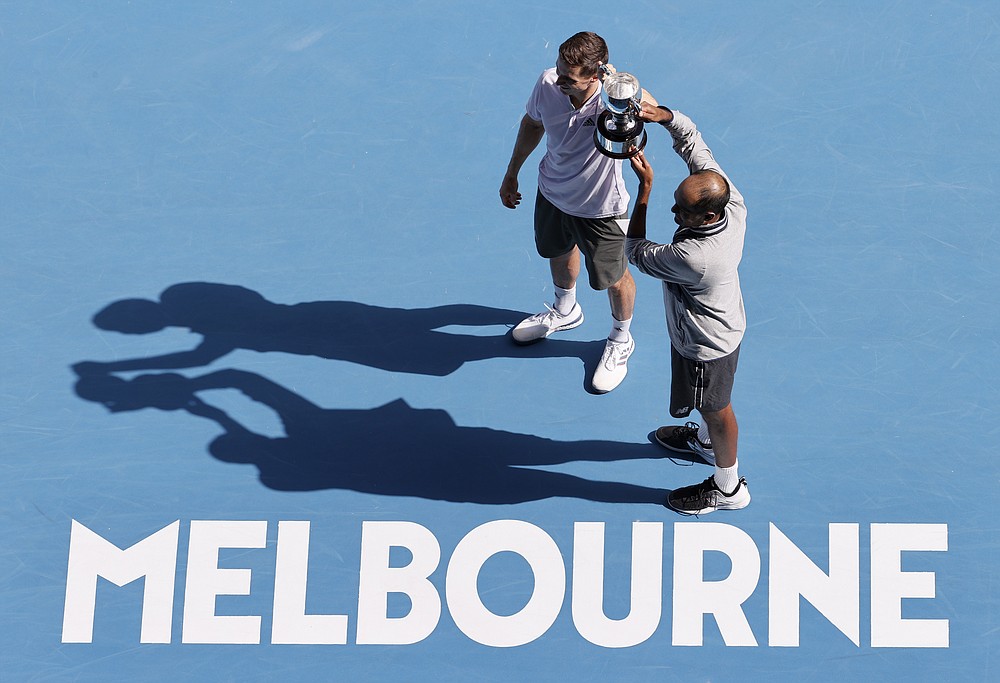 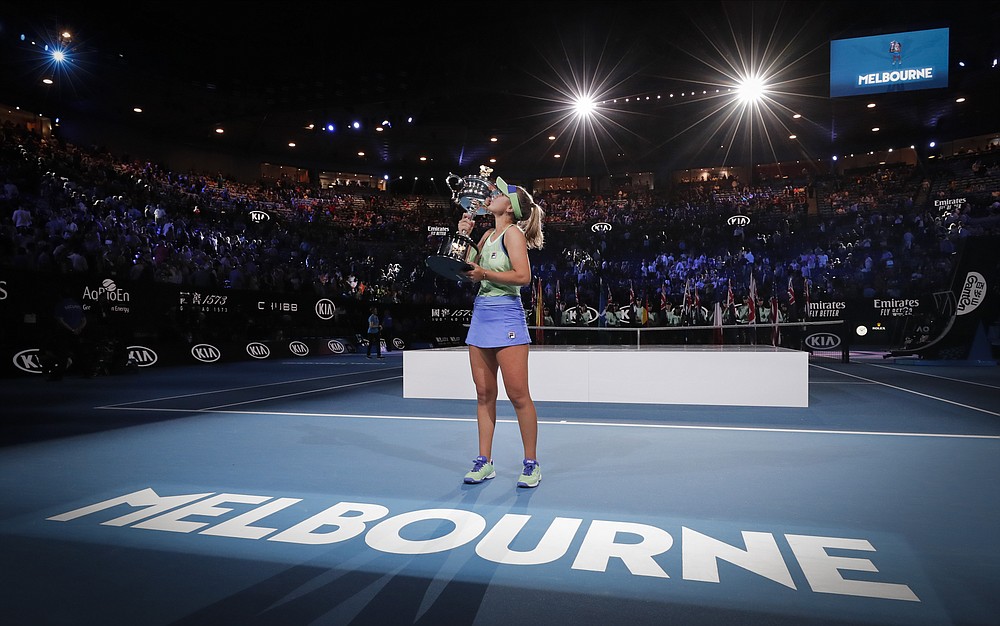 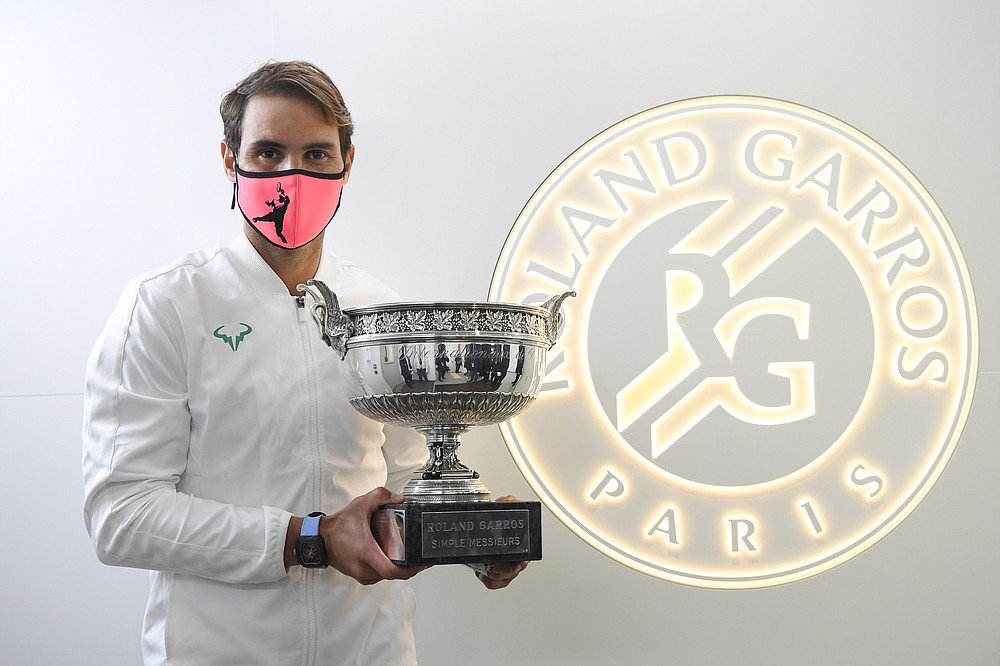 In this Sunday, Oct. 11, 2020 image provided by the French Tennis Federation FFT, Spain's Rafael Nadal poses with the trophy in the locker room after winning the final match of the French Open tennis tournament against Serbia's Novak Djokovic at the Roland Garros stadium in Paris, France. (FFT/Julien Crosnier via AP) 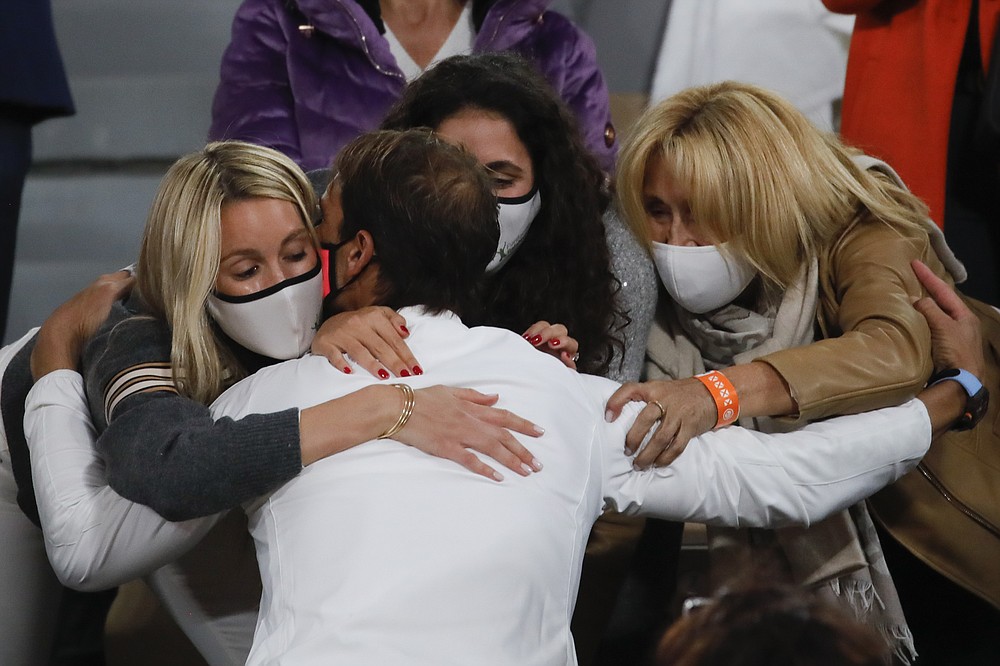 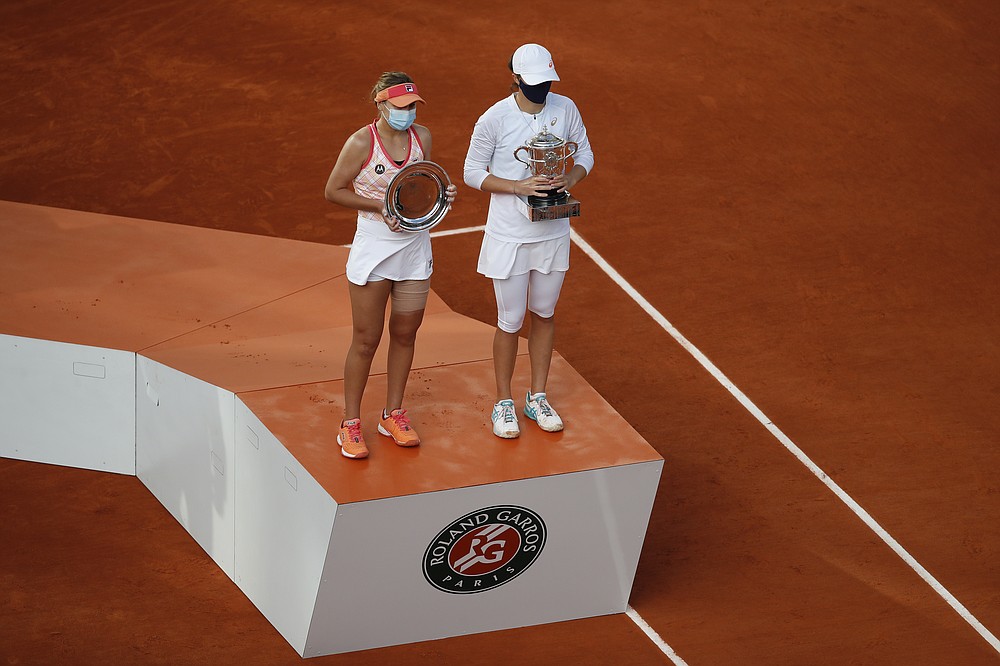