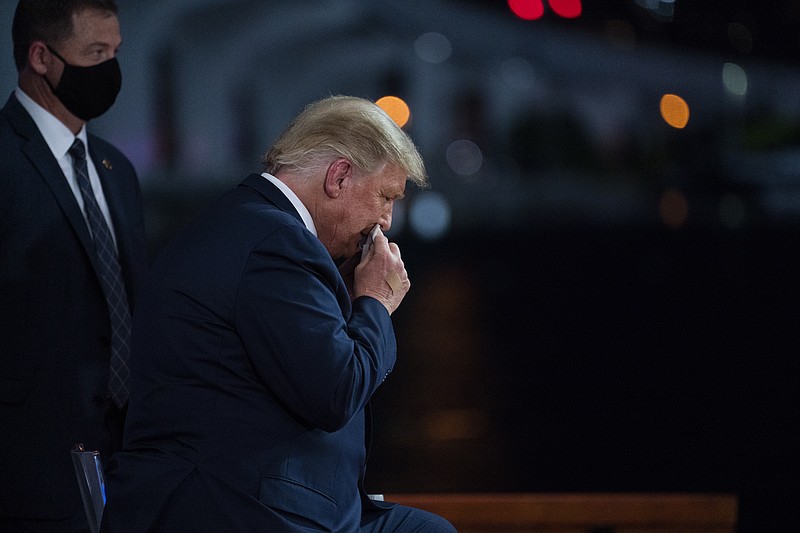 WASHINGTON -- President Donald Trump was outraised by former Vice President Joe Biden in September and is being outgunned financially by his rival with just weeks to go until Election Day.

Trump campaign communications director Tim Murtaugh tweeted that the Trump effort had $251.4 million on hand at the end of September, compared with $432 million for Biden.

Trump's financial disadvantage was once unthinkable -- incumbent presidents traditionally vastly outraise their rivals. The president's campaign was betting on a well-stocked bank account to blanket airwaves and online with Trump ads. But last week he was outspent on advertising by Biden by more than $10 million, according to the ad tracking firm Kantar/CMAG.

Casino mogul Sheldon Adelson and his wife, Miriam Adelson, became the biggest contributors to Trump's reelection effort, with $75 million in donations to a super-PAC that is spending heavily on television ads supporting the president, according to filings with the Federal Election Commission.

For the Adelsons, who were among the top donors to Trump in 2016, the donation to Preserve America PAC is the most they've given to a single super-PAC in an election cycle, with each donating in $12.5 million increments.

They've also given $50 million this cycle to the Senate Leadership Fund, a super-PAC with ties to Majority Leader Mitch McConnell that supports GOP Senate candidates.

Preserve America PAC, led by Chris LaCivita, the Republican strategist who orchestrated the Swift Boat Veterans for Truth ads against John Kerry in 2004, has booked $67.1 million worth of ads since launching, according to Advertising Analytics.

The group has made seven-figure buys in 19 markets, all in battleground states, including Arizona, Florida, Georgia, Iowa, North Carolina, Pennsylvania and Wisconsin.

Information for this article was contributed by The Associated Press; and by Bill Allison of Bloomberg News. 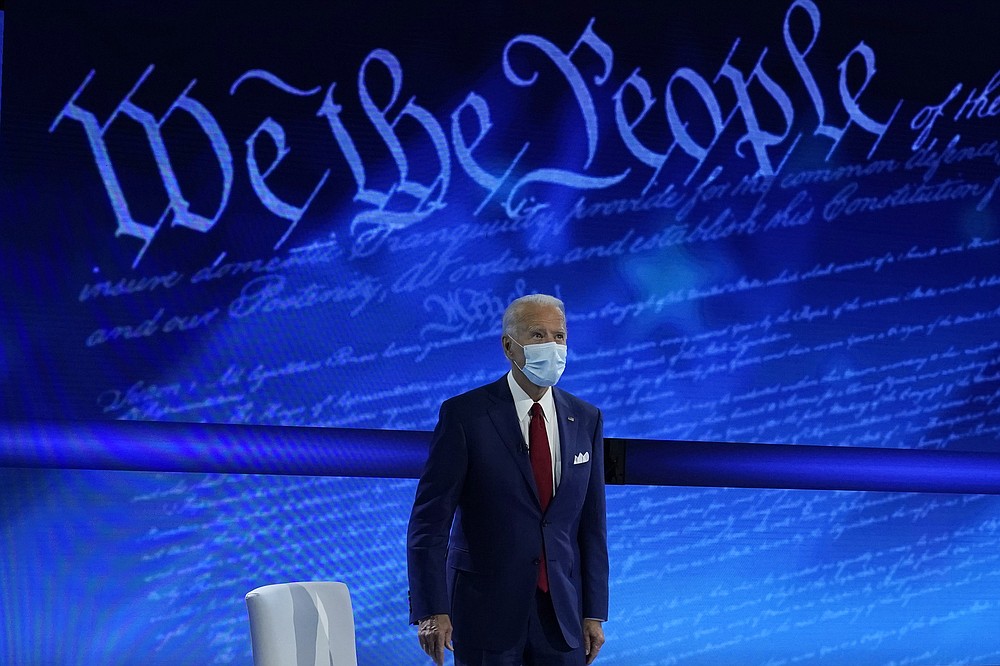