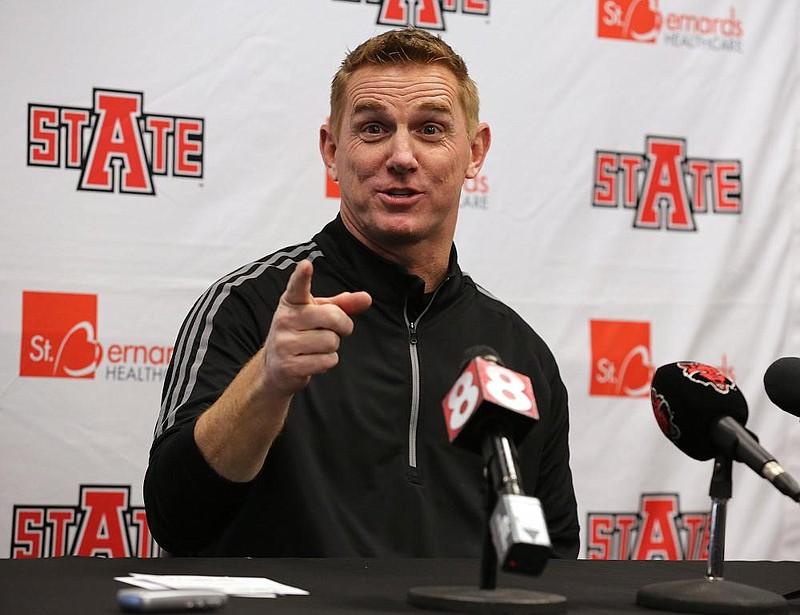 Safeties and co-special teams coach Nick Paremski will take over as the interim defensive coordinator.

"These kind of decisions are never easy when there are relationships, lives and families impacted," Anderson said in a news release. "David Duggan is a close friend of mine, and I have a lot of respect for Ed Pinkham -- they are both great coaches, and their backgrounds and histories speak to that.

"However, I am responsible for putting a staff together and trying to create the best environment to maximize our players' abilities. This was my decision, and as I discussed with our [Athletic Director] Terry Mohajir, I believe a change is necessary for us to move forward, turn a corner defensively and get the results we want."

Under Duggan's leadership, ASU's defense finished 114th in total defense in his first season and was 70th out of 76 teams through five games this year. ASU also currently ranks 70th in points allowed at 39.8 points per game -- only Georgia State, which ASU beat 59-52 on Thursday, ranks lower than the Red Wolves in the Sun Belt.

After Thursday's game, in which the defense allowed 52 points for the second time this season, Anderson was asked in the postgame news conference what the root of the issue was on defense. Anderson gave no indication of making any defensive changes, but voiced his disappointment in the unit's growth.

"You look over there, and if you pay attention, there's only about two or three dudes that have ever played before, and we look at times really, really good and we look at times like we've never played before," said Anderson, who is in his seventh season as ASU's head coach. "I was hoping we would grow up quicker than we have, and we are growing up. I mean, you can already see we're more competitive, but it's honestly just inexperience.

Two weeks ago, after ASU's 52-23 loss to Coastal Carolina when the defense allowed 539 yards, Duggan took full responsibility for the poor performance on the Monday after the game.

"I'll take responsibility. We didn't execute well enough, and that's on me," Duggan said Oct. 5. "Toward the end of the game, we didn't have any response. The energy level, you could see it. It started to get sucked out of us.

"And that's the thing that's discouraging to me was the effort. I didn't think we had the effort in the second half that we needed to be successful. And that's on me."

Duggan and Anderson have been close friends for several years, going back to their time together at Southern Miss from 2008-11. Anderson was the offensive coordinator and Duggan was the linebackers coach. They also spent time together at North Carolina.

The two grew especially close during their time together in Jonesboro. When Anderson's wife Wendy died in August 2019 just two weeks before the season, Duggan was named the interim head coach.

"I also want to add that I would not have made it through last year -- the toughest personal time in my life -- without David Duggan," Anderson said in the release. "I would not be where I am now without him. This is the hardest part of our profession, but this is a time when I have to put personal feelings aside and do what is best for our program. I wish Dave and Ed both the best as they move forward as well."

ASU did not state any specifics in the news release that there will be other coaching changes on defense to fill Duggan and Pinkham's roles.

The Democrat-Gazette reached out to Arkansas State and Anderson for further comment, with Anderson opting to take questions at his weekly news conference Monday. 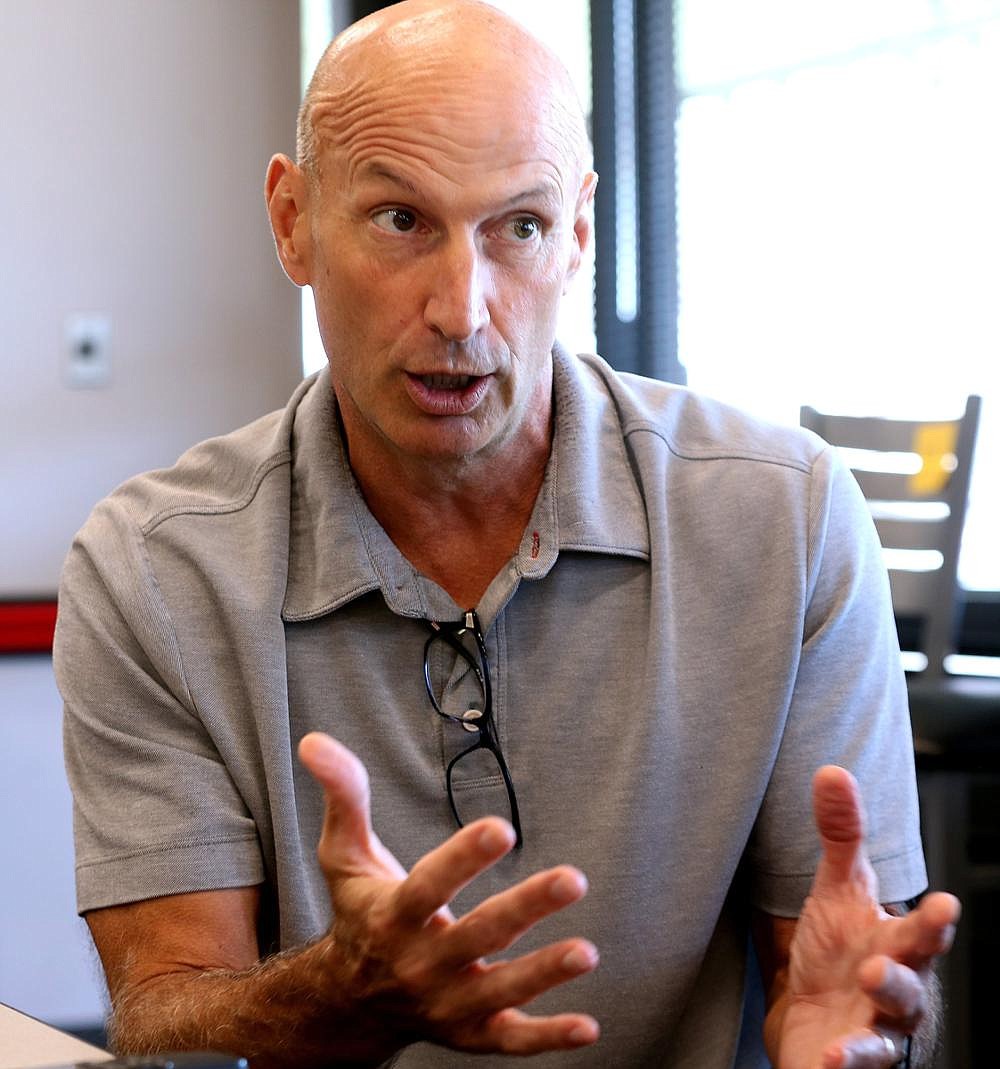 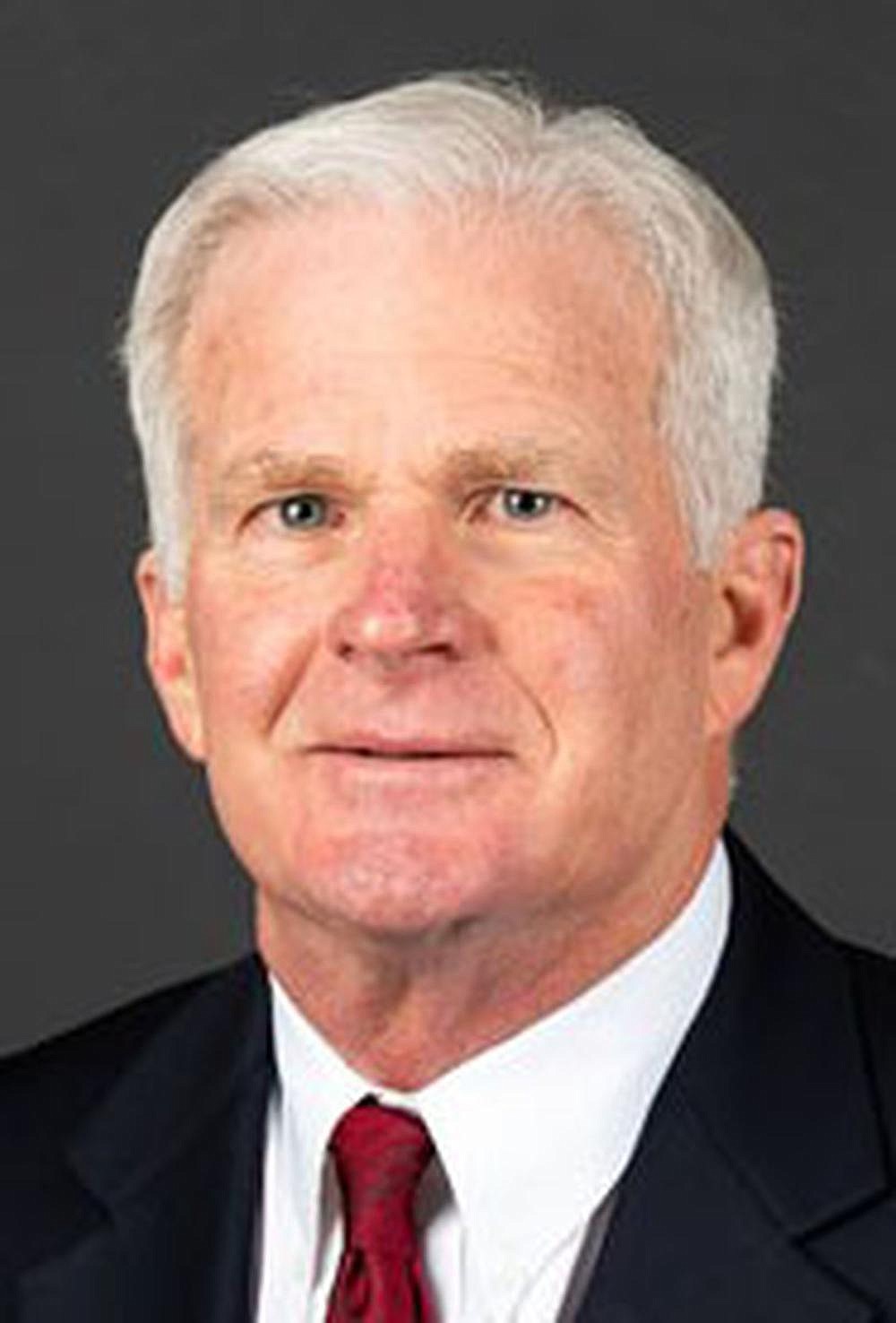