Group’s move in southern Afghanistan comes after U.S. pledge by Compiled by Democrat-Gazette Staff From Wire Reports | October 17, 2020 at 4:19 a.m. 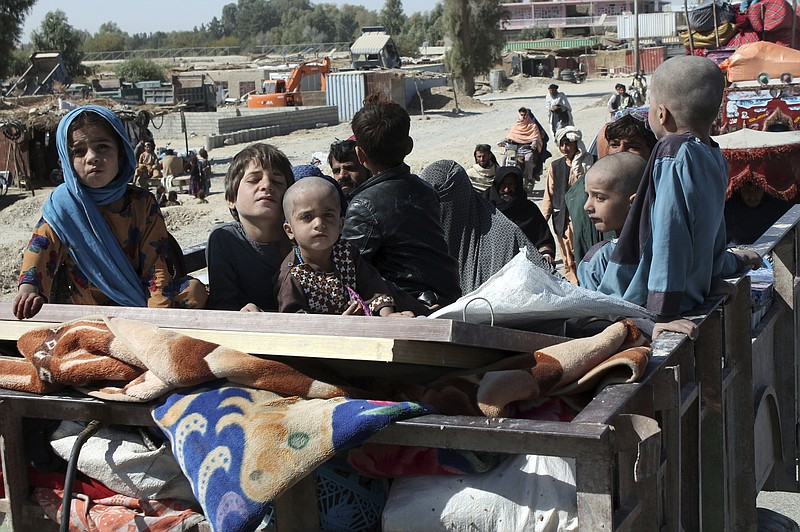 ISLAMABAD -- The Taliban said Friday that they have agreed to suspend attacks in southern Afghanistan that have displaced thousands this week -- but only after the Americans promised to halt all strikes and night raids in keeping with the peace agreement the U.S. signed with the insurgents in February.

The U.S. has been conducting airstrikes in support of Afghan forces trying to repel weeklong Taliban assaults in southern Helmand province that threatened to derail efforts to end Afghanistan's 19-year war.

The Taliban pledge came after a meeting with U.S. peace envoy Zalmay Khalilzad and Gen. Austin Miller, commander of U.S. troops in Afghanistan, a Taliban figure familiar with the discussions said. He spoke on condition of anonymity because he was not authorized to speak to the media.

The pledge also comes as President Donald Trump's national security adviser, Robert O'Brien, on Friday reiterated an assertion that the U.S. will draw down to about 2,500 troops by early next year.

The Taliban agreed to suspend their operations after the Americans said they would end drone strikes on insurgent positions, as well as night raids and air assaults, the Taliban figure said.

Helmand has been the scene of a Taliban assault since last week, with rocket attacks from the Taliban and retaliatory airstrikes from U.S. and Afghan aircraft forcing more than 5,600 families to flee their homes, seeking refuge in the provincial capital of Lashkar Gah and Nad Ali and Marja districts.

Over the past few years, a resurgent Taliban have gained control of roughly 80% of the province, mainly the rural areas, while the district centers are still under government control.

The flare-up came even as Afghan government representatives and the Taliban are holding peace talks in the Middle Eastern state of Qatar, where the Taliban have for years maintained a political office. The negotiations, envisaged under a U.S. deal signed with the insurgents on Feb. 29, are seen as the country's best chance at peace.

In a series of tweets Thursday, Khalilzad said he and Gen. Austin Miller, the commander of U.S. forces in Afghanistan, held talks with the Taliban and then, after several rounds, he said both sides agreed to a "reset" which will result in a "reduced numbers of operations."

"Following several meetings Gen. Miller and I had with the Taliban we agreed to reset actions by strictly adhering to implementation of all elements of the U.S.-Taliban agreement and all commitments made," he said.

The negotiations in Qatar between the Taliban and Afghan government negotiators began in September.

While successful negotiations are seen as critical to an end to decades of war in Afghanistan, the withdrawal of American troops relies on the Taliban honoring their commitments from the February accord to not support terror groups and fight all militants, most specifically the region's Islamic State affiliate.

Khalilzad tweeted that recent attacks have been "threatening the peace process and alarming the Afghan people and their regional and international supporters."

The Taliban official told The Associated Press that in the meetings, the Americans were told "their military is carrying drone strikes on our positions, conducting night raids and using fighter jets to bomb our mujahedeen," or holy warriors.

Speaking from the White House during an online session hosted by the Aspen Strategy Group, security adviser O'Brien repeated a statement he made during a public talk last week, saying that Trump had directed that the United States, which now has about 4,500 troops in the country, would "be down to 2,500 troops" in "the early part of next year."

"It has been suggested by some that that's speculation. I can guarantee you, that's the plan of the president the United States," O'Brien said. That was a reference to comments by Gen. Mark A. Milley, chairman of the Joint Chiefs of Staff, in an interview Sunday with NPR, that O'Brien's previous troop-level projection amounted to "speculation" and not the "rigorous analysis" of conditions on the ground that the general would apply.

Information for this article was contributed by Kathy Gannon, Tameem Akhgar and Abdul Khaliq of The Associated Press; and by Michael Crowley of The New York Times. 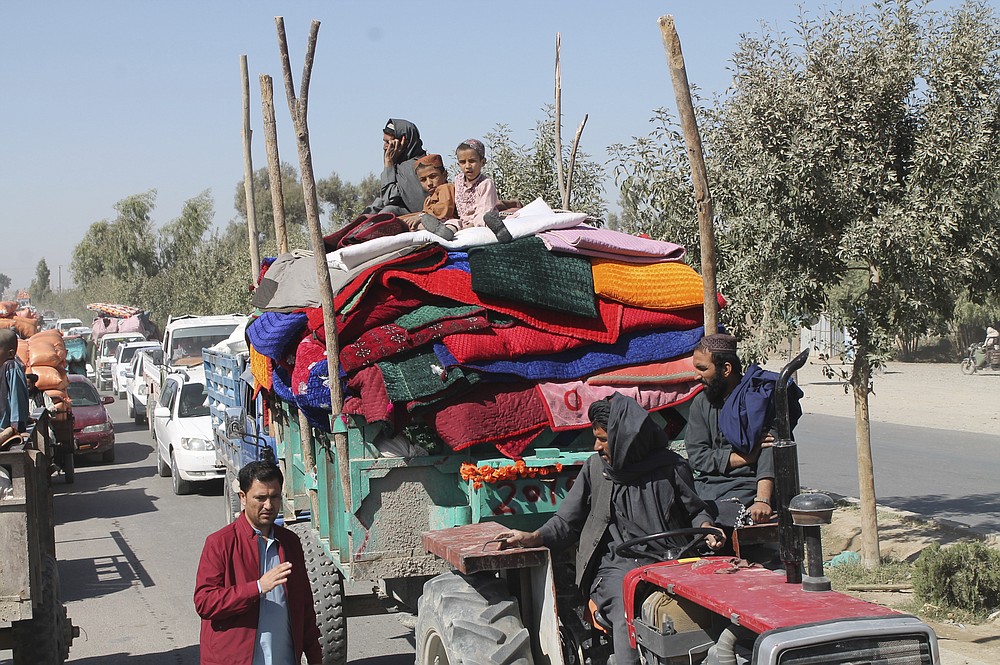 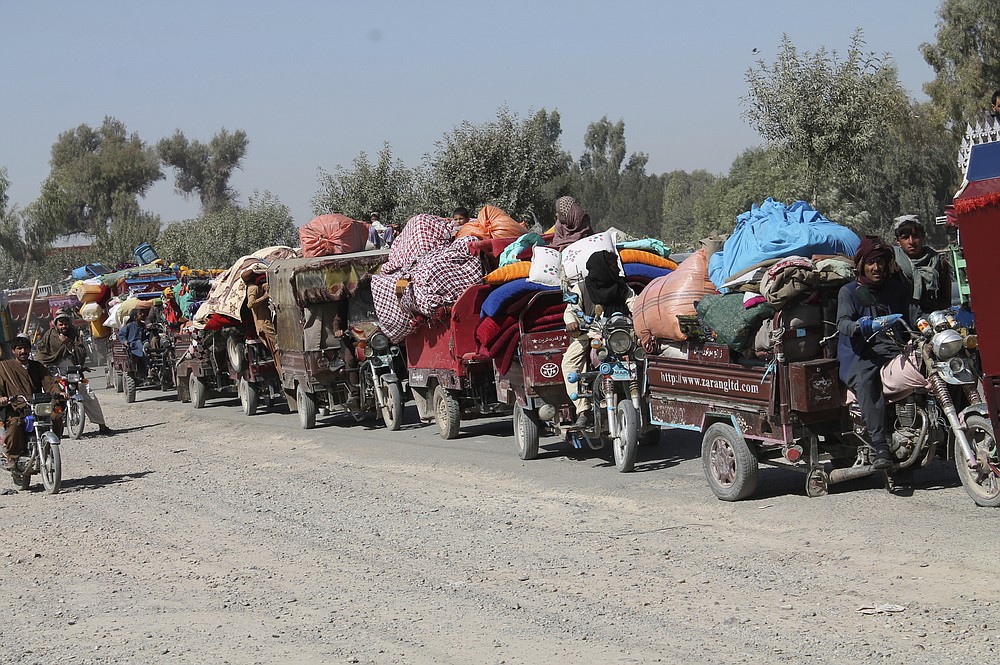