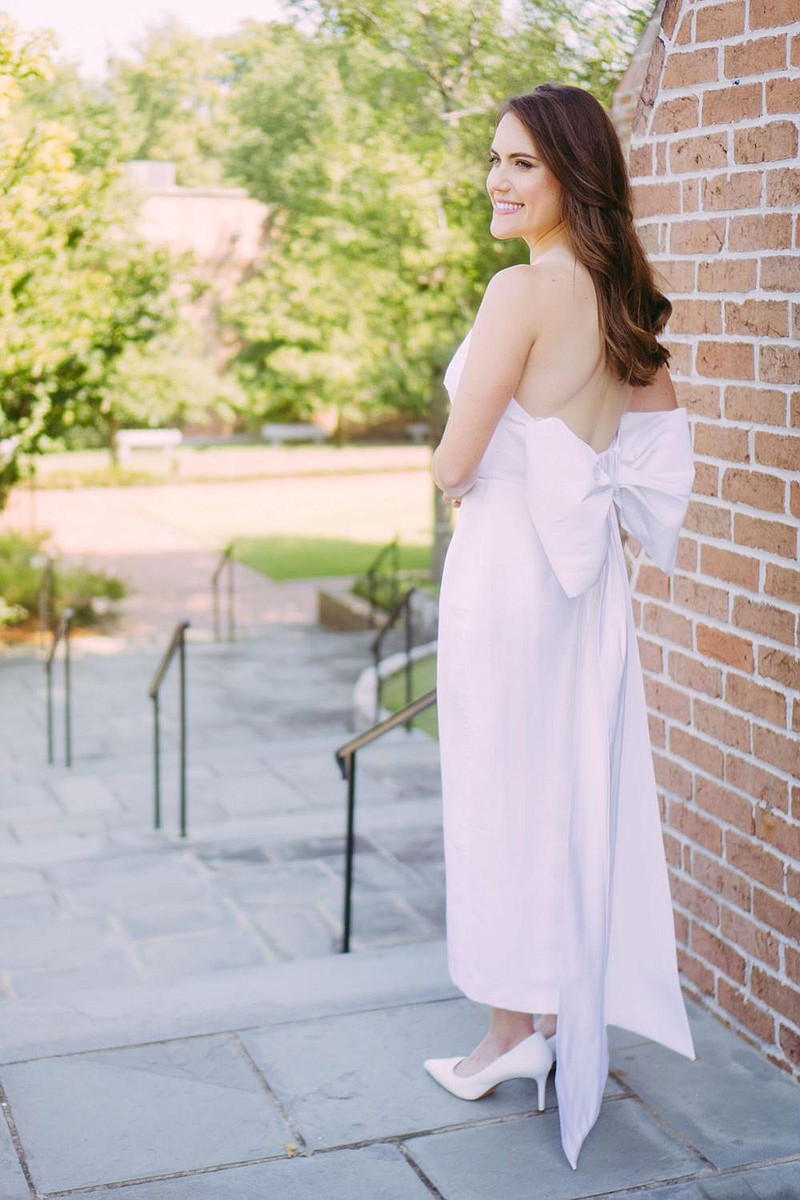 The bride is the daughter of Druann and Dr. Barry D. Baskin of Little Rock. Her grandparents are Drew and the late Dr. William Terry of Hot Springs and the late Marion and Samuel Baskin of Malvern.

The parents of the groom are Sharon and Larry Ondrey of Pace, Fla. He is the grandson of Edward and the late Dona Cox of Tampa, Fla., and Agnes and the late Joe Ondrey of Houston.

Serving as honor attendants were Erin Baskin Coleman and the father of the groom.

A reception at the Country Club of Little Rock followed the ceremony.

After a wedding trip to Sedona, Ariz., the couple will live in Memphis.

The parents of the groom are Kristine and Ron Gill of Henderson, Nev. His grandparents are Sarah and George Wagner and Carol and the late Tej Gill, all of Henderson.

A reception at Moss Mountain Farm followed the ceremony.

The bride is a graduate of Vanderbilt University with a bachelor's degree in biomedical engineering and of the University of Arkansas for Medical Sciences with a medical degree. She is a resident physician at the University of California, Los Angeles.

The groom graduated from the University of Arkansas, Fayetteville, with a bachelor's degree in biology and chemistry and from UAMS with a medical degree. He is an emergency medicine physician.

The couple will reside in Culver City, Calif., after a honeymoon in Santa Barbara, Calif.